The Nazi era as a test of courage: strange fascination and high receptiveness of Gen Z 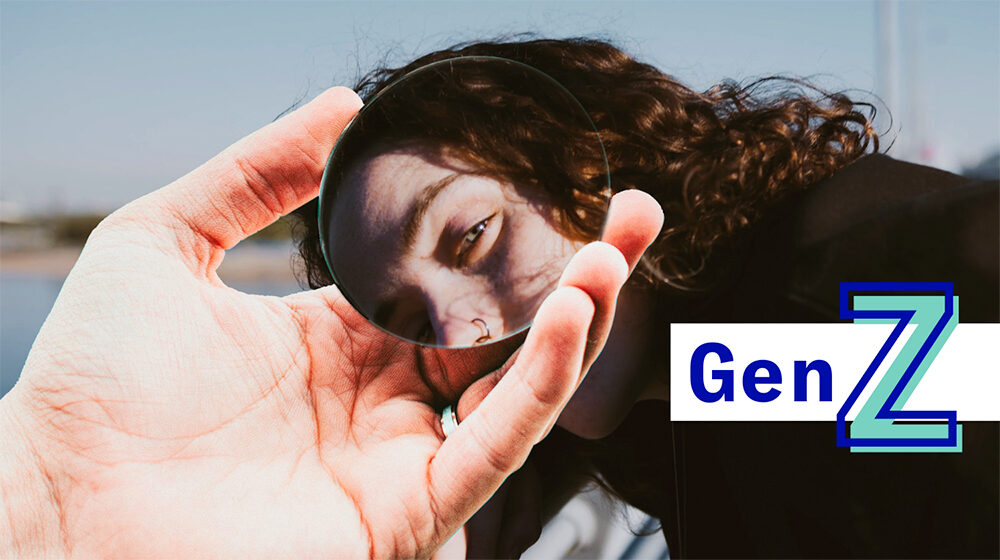 Results of the rheingold study based on the principles of depth psychology and commissioned by the Arolsen Archives exploring Gen Z’s attitude towards National Socialism. The current generation of 16-25 year olds (Gen Z) are much more interested in the Nazi era than their parents’ generation (75% vs. 66%), and when studying the period, they draw analogies with urgent problems facing society today, such as racism and discrimination.

The sheer monstrosity of the crimes committed by the Nazis gives rise to a mixture of fear and fascination – exploring this chapter of history is a kind of psychological test of courage, and members of Gen Z are keen to examine the motives of the perpetrators too, without being told what to think in advance. These are the central findings of a large-scale qualitative and quantitative representative study conducted in accordance with the principles of depth psychology and commissioned by the Arolsen Archives: “Gen Z and Nazi History: High Receptivity and Strange Fascination.”

One explanation for the surprisingly high level of interest among Gen Z is the experience of living in a complex world with a multi-optional culture of boundless possibilities, which is unique to this generation. Their experience of the world stands in stark contrast to the Nazi era, which was characterized by unconditional obedience and rigid nationalistic categorization. Exploring this chapter of history is an extreme experience that pushes young people to their limits and satisfies their desire to enter the realm of taboo. They want to put themselves in the victims’ shoes and empathize with the injustice done to them, but they want to stare into the face of evil and examine the perpetrator perspective too (54%): How could things have gone so far? How would I have behaved if I had been alive in the Nazi era? “Young people want to find out the moral of the story for themselves,” explains Stephan Grünewald, a psychologist and founder of the rheingold institute. “They want to be allowed to participate in the discourse and challenge prevailing opinions.”

Thinking about which side they might have been on

However, these mind games can be frightening at the same time. Nearly one-third of Gen Z are afraid of the impact the topic could have on them and worry that there could even be an intoxicating, alluring side to it. “I’m afraid I would probably have sided with the Nazis in those days, just to make myself look better.”

Overall, it is striking that points of reference to the present time had a very high relevance for the test persons. Freed from any sense of personal guilt, young people see connections with their own daily lives and try to understand their own circumstances and environment better by comparing and contrasting the present with the Nazi past. This process touches on fundamental questions concerning their personal development (e.g. “How individualistic am I allowed to be?”) as well as social issues (e.g. “fake news,” racism, or aggressive behavior).

What can a vibrant culture of remembrance look like today?

“The results of the study give me a strong sense that young people nowadays are very open, curious, and free-thinking,” comments Floriane Azoulay, the Director of the Arolsen Archives. “This generation are seeing with their own eyes how democracies can come under threat today. I find it very understandable that they combine remembrance with a long hard look at the world they live in today, a world where the voices of populism, authoritarianism, and intolerance are getting louder and louder.”

This makes them very receptive to learning about the Nazi era – a central concern of the Arolsen Archives, the world’s most comprehensive archive on the victims of Nazism, which is inscribed on UNESCO’s Memory of the World Register. However, young people expect an open discourse, and they want to be able to discuss the topic of the “Nazi era” freely. A constructive, contemporary approach to the topic also needs to provide insights into the concrete realities of people’s lives, a fusion of digital and analog offerings, and information that is easy to understand.

The aim of the study was to analyze the significance of Nazi history for Generation Z and to find contemporary, accessible approaches to learning about the topic of National Socialism. For the purposes of the survey, a total of 100 respondents – adolescents and young adults aged 16 to 25 and adults aged 40 to 60 (comparison group) – were interviewed in accordance with the principles of depth psychology (in-depth interviews and group discussions). The respondents were selected with care to ensure that sociodemographic structures (gender, regional distribution, age distribution, education and occupation) were reflected as accurately as possible. In-depth exploratory interviews were conducted and analyzed using the rheingold method. A total of 1058 adolescents and adults subsequently took part in a quantitative survey. The study is representative in terms of age, gender, and region for each age group.

Floriane Azoulay has been director of the Arolsen Archives since January 2016.

Press photo: Chart “The most important problems of GenZ”