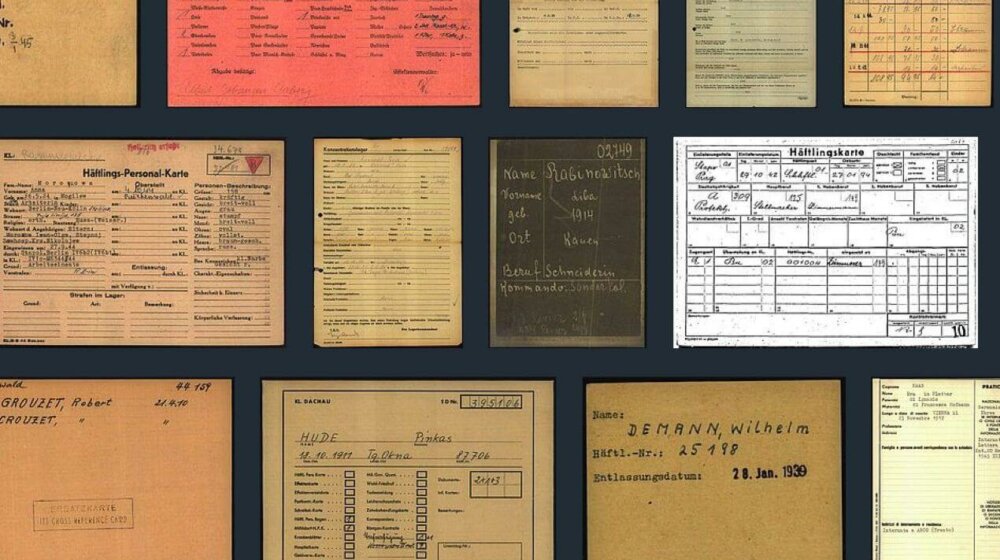 The collection of the Arolsen Archives encompasses administrative documents from concentration camps as well as files on forced labor and forms that had to be filled in by survivors of the Holocaust after 1945. These very diverse documents give rise to more and more questions with the passage of time. This is why the Arolsen Archives are constantly developing and augmenting online tools and other materials to support users. These aids make it easier to understand the documents and also provide background information on them. They are useful to experts as well as to anyone who is interested in the Nazi period. 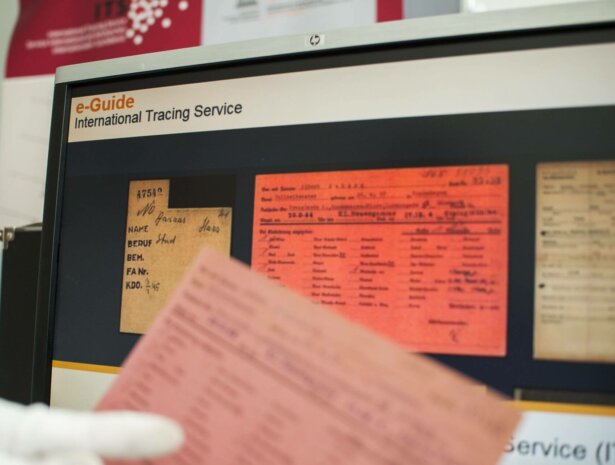 Do you want to know what the abbreviations on a prisoner’s card mean? Or what needs to be taken into account when you evaluate Nazi documents? The e-Guide provides helpful information on the most common types of files held in the Arolsen Archives. It explains their contents as well as telling you who used them for what purpose. The explanations are easy to understand.

The library of the Arolsen Archives puts more than 10,000 publications and 450 periodicals at your disposal. They deal primarily with the Shoah, Nazi forced labor and the consequences of National Socialism. There are rare documents on the subject of displaced persons (DP), including some documents from the DP camps, for example. There is also a unique special collection of publications authored by former victims of Nazi persecution, including journals published by victims’ associations and camp committees. As well as detailing the suffering which victims endured, these documents also contain information on political activities and commemorative initiatives. These publications are becoming increasingly important nowadays, as most of these contemporary witnesses are not alive any more.

The library of the Arolsen Archives also contains the institution’s own publications and research results dating back to the early post-war period, such as the register of detention centers, for example. The historian, Wolfgang Benz, described the contemporary significance of the register in the following words: “Characteristics, satellite camps and so called “Kommandos”, chains of command, levels of occupancy and personnel as well as other information on the detention centers of the Nazi system were not listed anywhere else”.

The catalogue of the library is available online. 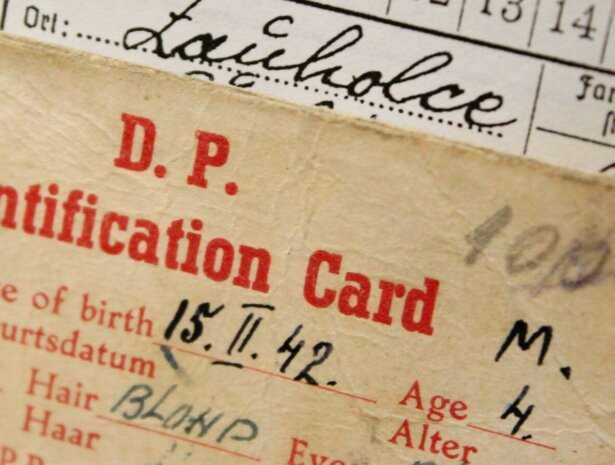 The inventory of DP camps

The DP camp inventory was created in 2014 in an attempt to provide an initial overview of where Displaced Persons (DPs) were accommodated within the Western Occupation Zones of Germany and Berlin. The directory should be seen as a starting point for research. The DP lists have now been published in the online archive, enabling further research to be carried out.

To the DP camp inventory
Support us