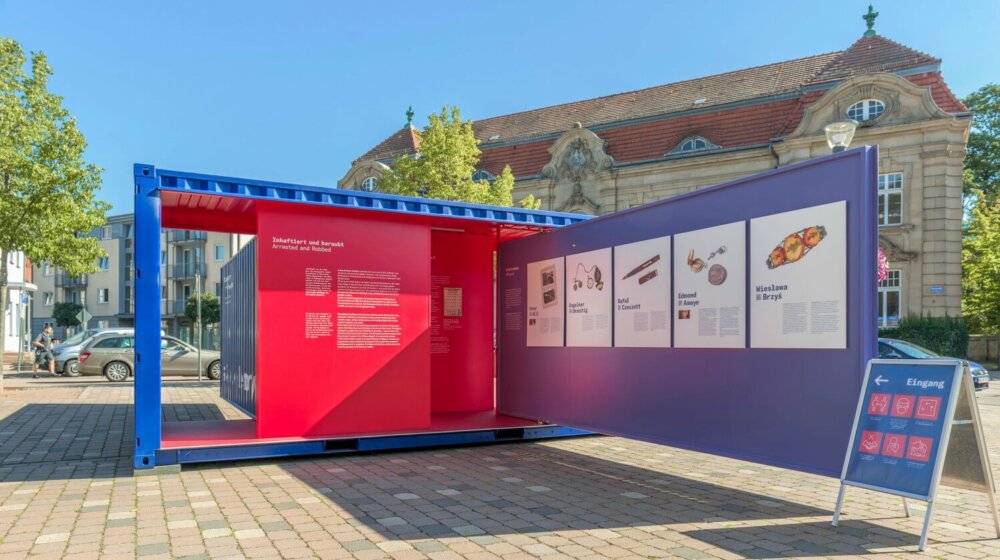 A watch and some jewelry, a wedding ring and some documents, a few letters and photos. The Nazis took people’s personal belongings away from them in the concentration camps. About 2,500 pieces of personal property belonging to former concentration camp prisoners are still being held in storage at the Arolsen Archives until they can be returned to the families of their owners. Thanks to the #StolenMemory campaign launched in 2016, several hundred families have already been found, often with the assistance of volunteers who help with searches in different countries.

The objects are of immeasurable value to the families concerned. They make remembering and remembrance more tangible because they are often the last remaining traces of victims of the Nazi regime. How and where these people died is rarely known. But these items are also important for the relatives of survivors, especially if the person concerned was unwilling or unable to talk about what they experienced while they were held in a concentration camp.

The aim of the #StolenMemory campaign is to return as many of these stolen mementoes as possible. The Arolsen Archives invite volunteers to join in the search for the families concerned. Today, social media and the online availability of archival collections mean that there are now many more ways of searching actively than there used to be. Volunteers from many countries, including Poland, the Netherlands, New Zealand, France, and Spain, provide the Arolsen Archives with valuable support – sometimes by providing helpful tips, sometimes by conducting detailed research at local level. Journalists also report on the campaign and publish names and photos. This can lead to families coming forward themselves. National Red Cross societies also provide assistance. Since 2016, the personal belongings of more than 500 Nazi victims have been returned as a result of the campaign.

The Arolsen Archives have developed a number of exhibition formats to present the life stories of the persecutees, tell the stories of how people’s personal belongings were returned, and describe individuals whose families are still being sought. Whichever format is chosen – the traveling exhibition in a shipping container, a ready-to-print exhibition, or an online exhibition – #StolenMemory attracts a diverse audience and has already been shown in cities all over Europe, including Paris, Krakow, Barcelona, and Venice.

There are also a wide range of educational materials which can be used to incorporate #StolenMemory into school lessons or international youth work. To find out more about #StolenMemory, explore the links provided!

Find out more about the history of the effects 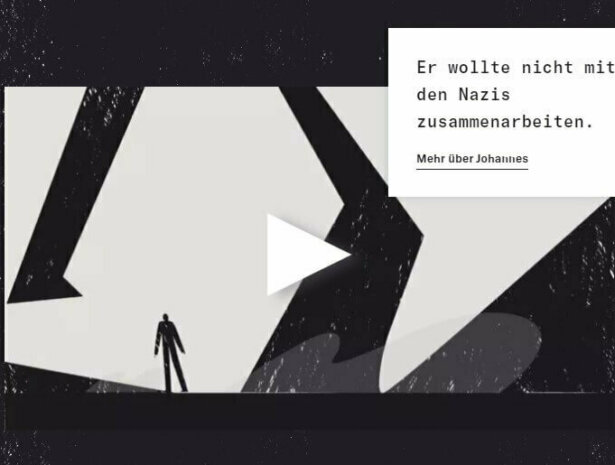 On stolenmemory.org, animated films accompanied by complementary web stories and interviews with relatives describe the fates of a number of individuals. The website also provides educational materials, shows the route of the traveling exhibition, and features specific search cases with a 360° view of the items that belong to the person concerned.

Join the search: Tips and advice

Help us turn the effects over to their rightful owners. In the worldwide search for relatives of the victims, the Arolsen Archives need the support of local volunteers who know the country or area in question, speak the language, and can carry out research there.

How you can help 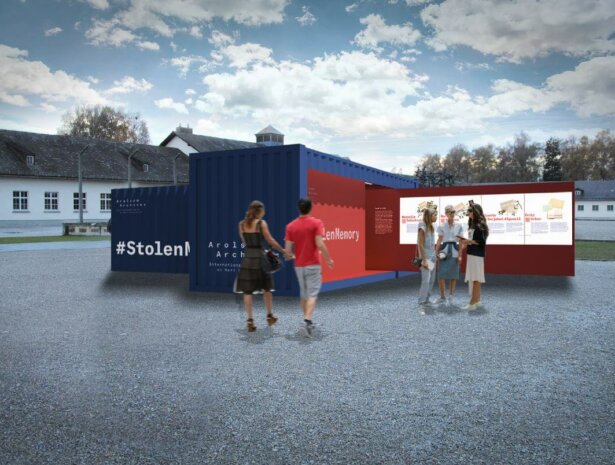 With four converted overseas containers, the #StolenMemory traveling exhibition is on the road in Germany, Poland, Belgium and the Netherlands.

To the traveling exhibition 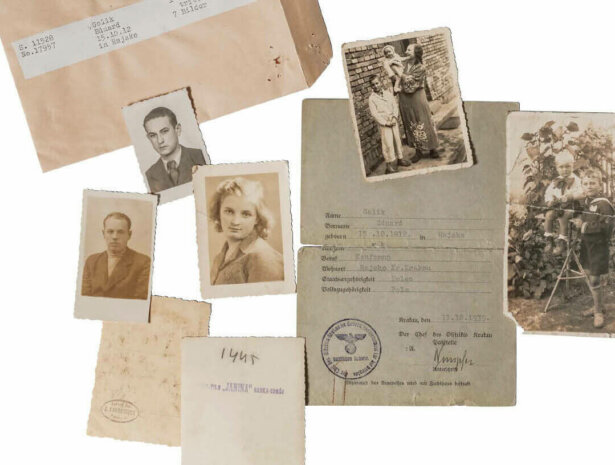 To the digital exhibitions 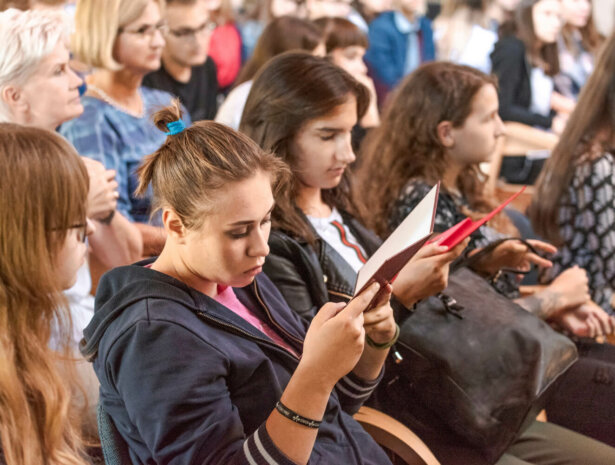 Because #StolenMemory can be linked up to aspects of local history, students can work with the biographies and documents, research the fates of people from their own region, and search for traces of their relatives.

#StolenMemory comes to you free of charge as a ready-to-print exhibition or in a traveling exhibition container. In addition to the exhibition itself, we also have press releases and flyers for you to use – plus all sorts of other support.

Ready-to-print exhibitions will be delivered to you as print files. We are happy to adapt some of the contents of the exhibition to your country or region.

Just get in touch with us!