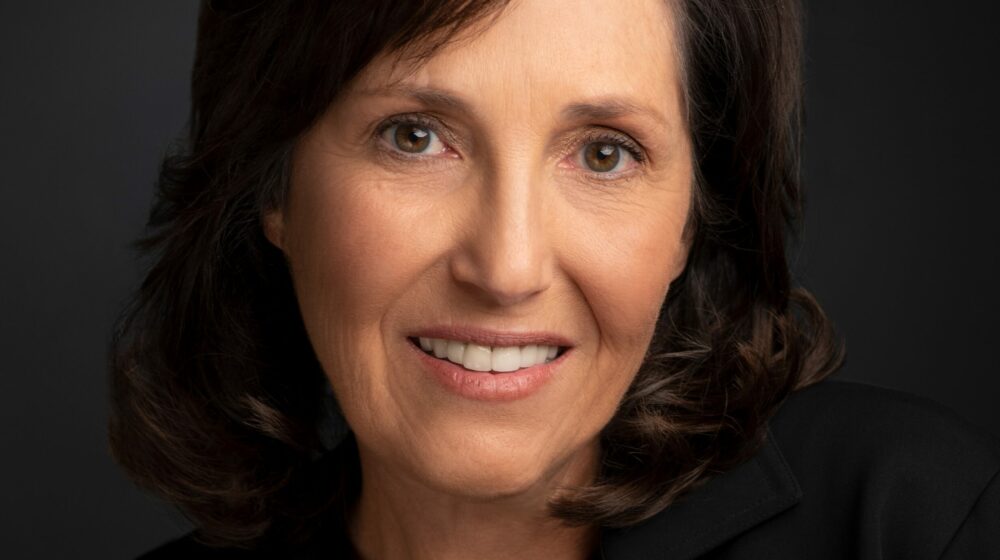 Anna Salton Eisen’s introduction to the Holocaust began when she was a young child and found a watercolor painting hidden in a drawer. This powerful and disturbing image was signed by L. Salzman, a name she was unfamiliar with. Anna knew instinctively that she had stumbled across a scene that she was not supposed to find, and so she put the painting back and never spoke of it.

It was only later that she learned L. Salzman was in fact the original name of her father, George Salton, who created this painting in 1946 at the age of 18 while living in a displaced persons camp. The discovery of this picture was the first step in a journey by Anna to uncover the truth of her father’s Holocaust past.