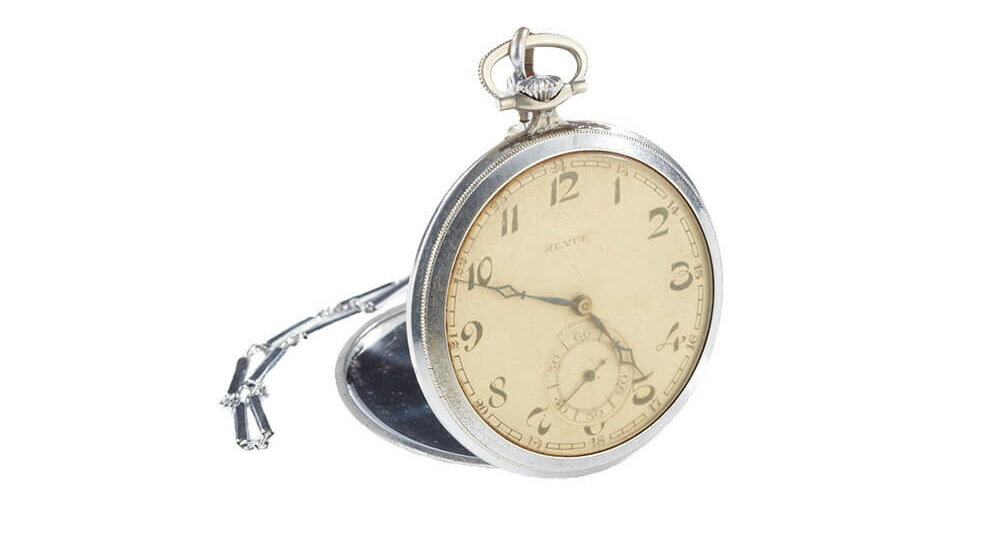 Following the presentation of our #StolenMemory exhibition in Warsaw with the Institute of National Remembrance (IPN) in Poland, we will be displaying the exhibition in Bydgoszcz from September 3.

The exhibition focuses on the fates of 16 persecuted individuals from various regions of Poland, who were taken by the German occupiers to concentration camps, where their personal effects were stolen from them by the SS. The Arolsen Archives have these items in their holdings and are looking for the families so as to return the stolen mementos.

Tadeusz Markowski’s personal belongings will be given back to his family during the opening ceremony. Tadeusz Markowski came from Aleksandrów Kujawski. The Nazis deported him in October 1944. He died in the Neuengamme concentration camp less than three months later. His souvenir photos and other papers are now being returned to their rightful owners.