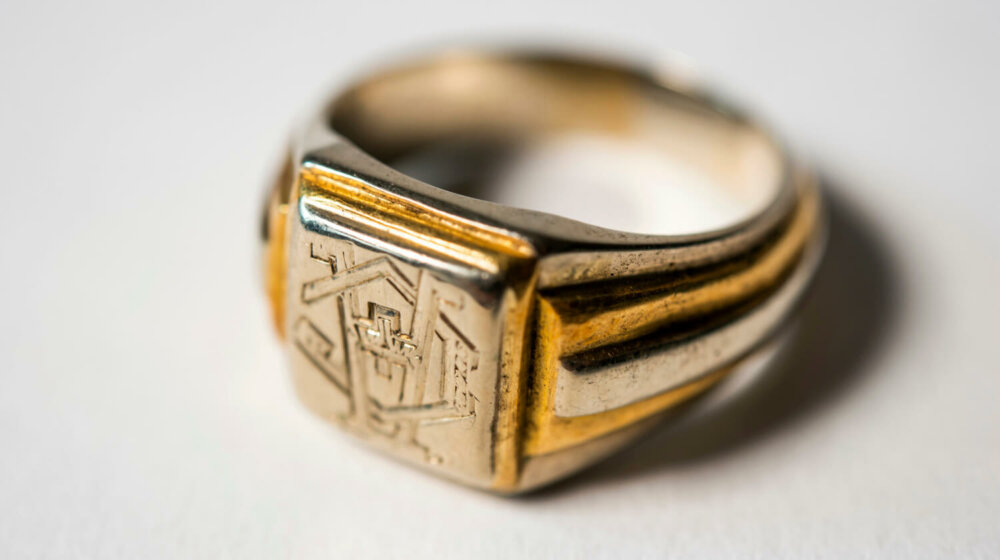 In conjunction with International Archives Week, the Arolsen Archives and the General Archive of the Region of Murcia are opening a #StolenMemory exhibition on June 19, 2021. The 20 posters in the exhibition primarily focus on the fates of victims of Nazi persecution from Murcia and elsewhere in Spain. Many of these individuals had fled to France to escape Franco’s troops. The National Socialists later deported them to the Neuengamme concentration camp and took all of their personal belongings from them. The Arolsen Archives still have some of these keepsakes in their holdings and are searching for the families of their owners to return them.

The exhibition will be on display until September 30, 2021, at the Archivo General de la Región de Murcia in Murcia in Spain.