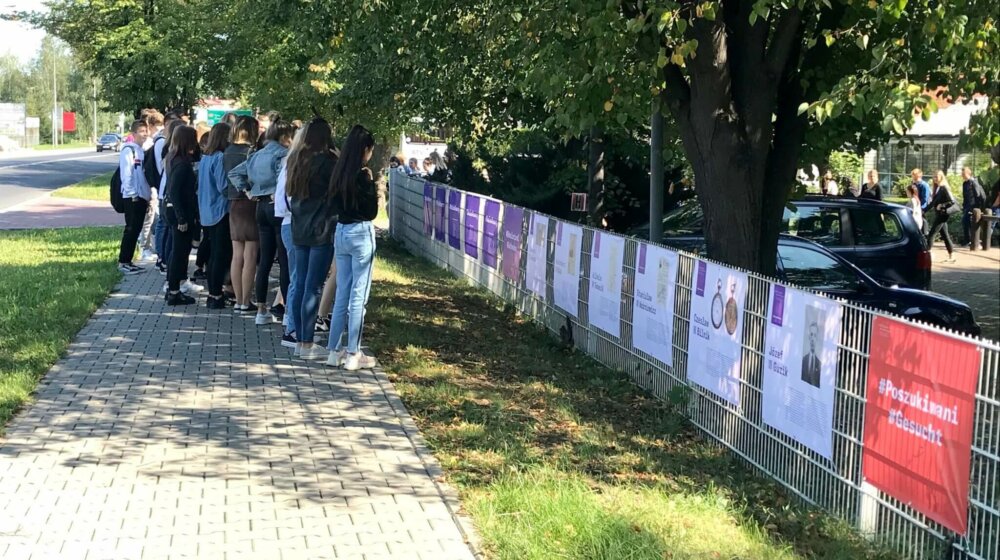 To mark the 80th anniversary of the invasion of Poland and the outbreak of the Second World War, the Arolsen Archives have entered into cooperations with various partners to hold three #StolenMemory exhibitions in Poland, all of which opened in September 2019. The exhibition and the program which accompanies it draw attention to National Socialist persecution and to the impact it still has today. 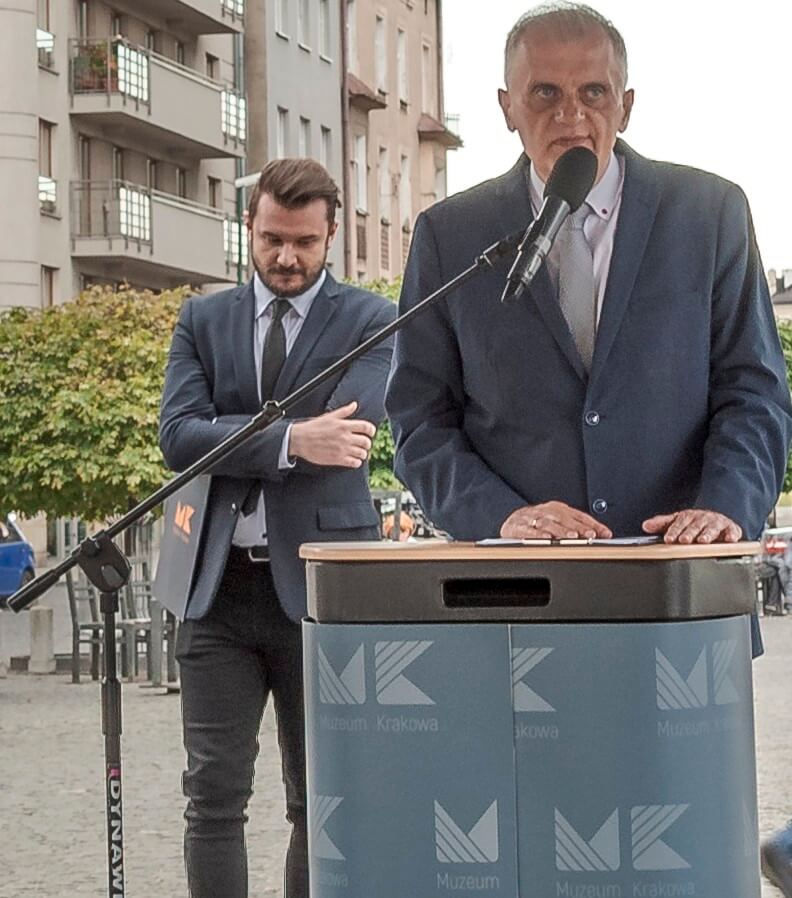