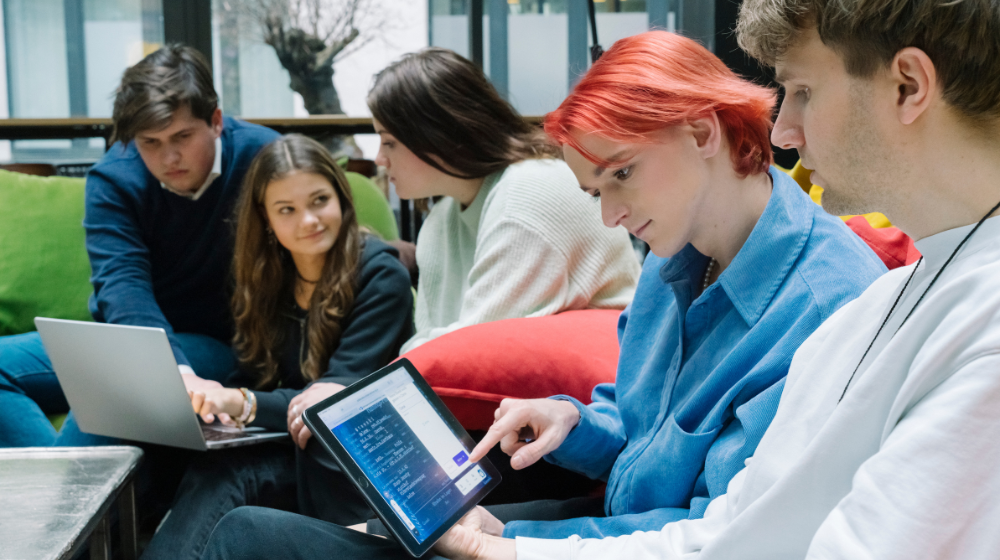 The Arolsen Archives are announcing a new #everynamecounts challenge to take place on and around International Holocaust Remembrance Day. The goal of the online challenge is to type out information about former prisoners of the Stutthof concentration camp from 30,000 prisoner cards.

Volunteers all over the world can participate in the #everynamecounts challenge between January 23 and 29 as a form of active remembrance of the victims of Nazi persecution. By working on the challenge, they will be helping to build the world’s largest digital memorial to the victims and survivors of Nazism.

Taking part is very easy: participants transcribe the names of concentration camp prisoners from the original documents. It only takes a few minutes to type out the information from one card. A brand new, intuitive data entry tool complete with explanatory texts that are easy to understand has now been developed for volunteers to use . 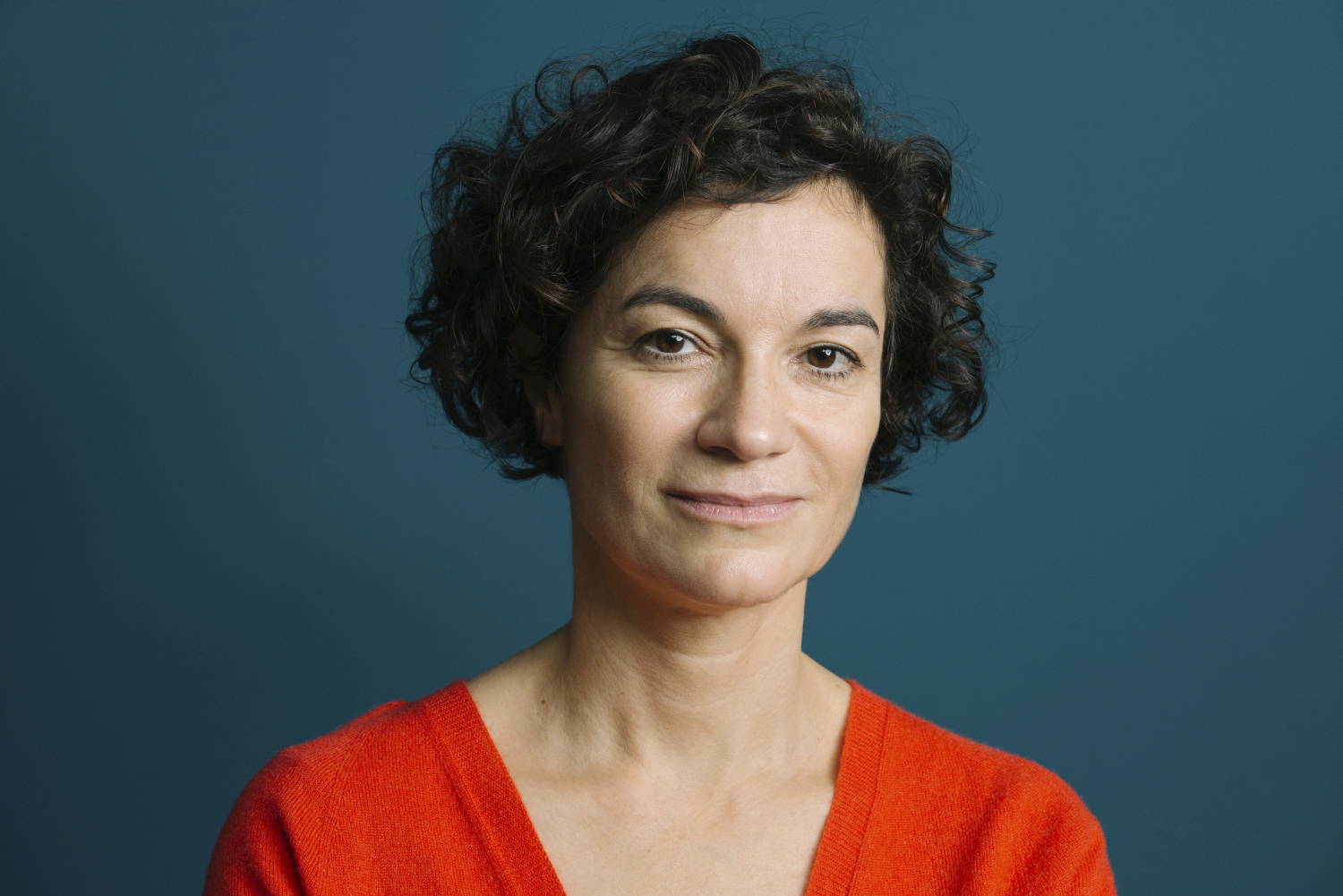 »Many participants tell us that they feel a very direct connection with the person whose name they’re typing. They have a strong sense of the terrible injustice that was done, and they make connections between the past and the present themselves. The reasons for persecution are not a thing of the past!«

But instead of focusing on a perpetrator, #everynamecounts draws attention to the people who were imprisoned and murdered in the Stutthof concentration camp. Every time a volunteer transcribes a person’s name from a prisoner registration card, that document becomes searchable in the online archive of the Arolsen Archives. This is a way of remembering both the person and their story .

Anyone can take part in the #everynamecounts challenge

Since #everynamecounts was launched in 2020, some 60,000 volunteers have helped digitize two million documents. One special feature of the crowdsourcing project is the fact that anyone can participate without prior knowledge – students, companies and their employees, clubs or associations, and interested private individuals. This year’s #everynamecounts challenge is again supported by many schools, companies and institutions. The new patron of #everynamecounts is Minister of State for Culture Claudia Roth.

To the online archive 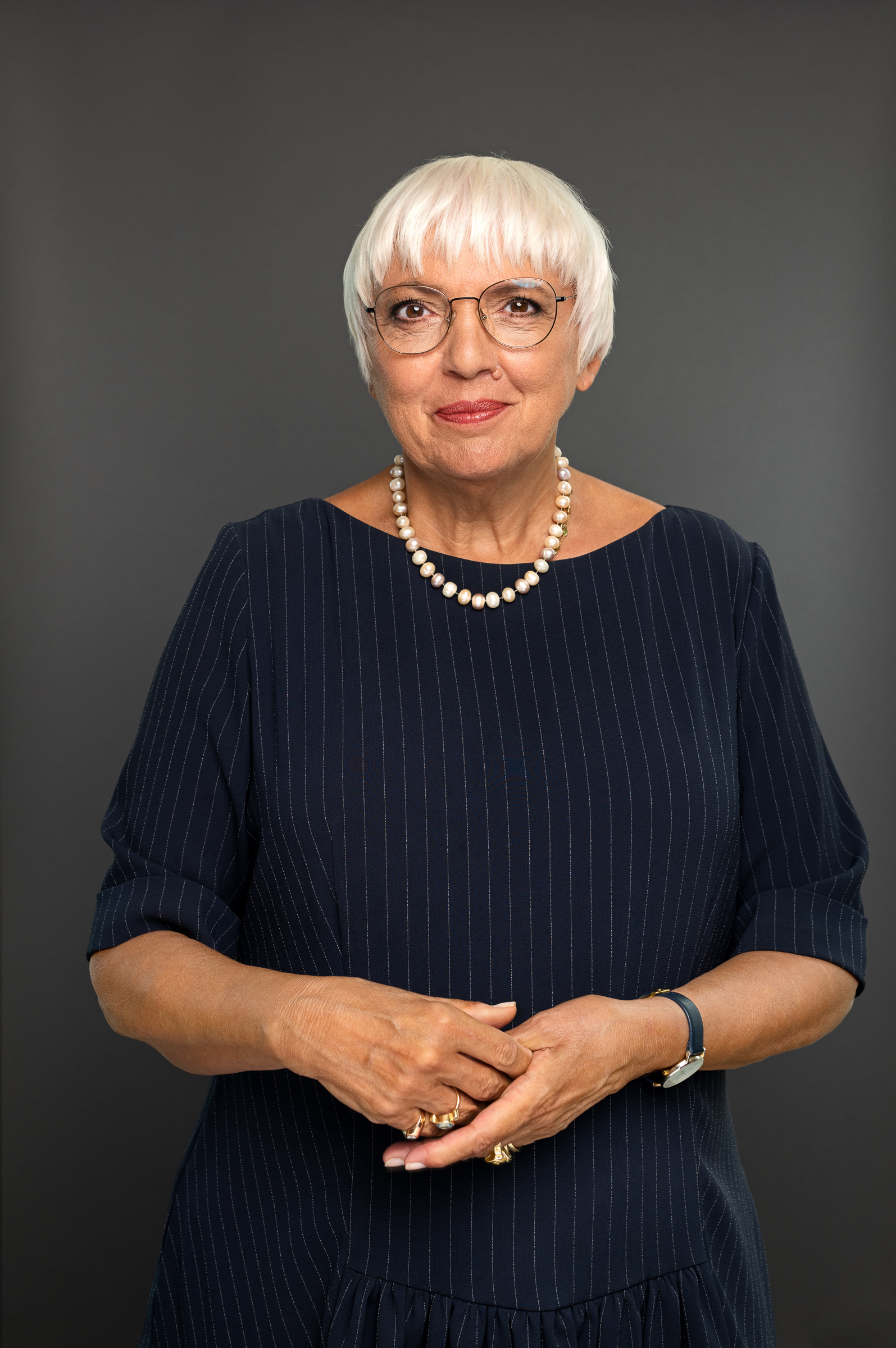 »#everynamecounts is a form of forward-thinking remembrance that deserves our strong support. This is a unique digital memorial that anyone can help to build. Everyone who takes part is making a very real contribution to keeping the memory of the victims alive, making their fate more visible across the globe, and making it more relatable for younger people in particular– and they are making a firm stand against hatred and agitation, against antisemitism and racism at the same time.«

Claudia Roth, Minister of State for Culture and the Media

Stand up for respect, diversity, and democracy

Join in and get involved in active remembrance of the victims – and stand up for respect, diversity, and democracy. Because the reasons for persecution are not a thing of the past.

On Tuesday, Jan. 24, 2023, at 6:00 p.m., we are hosting an online event which will give you the opportunity to get to know our new, intuitive #everynamecounts tool and ask  any questions you may have about the project.

Who is supporting the #everynamecounts challenge?