First photo of his parents together 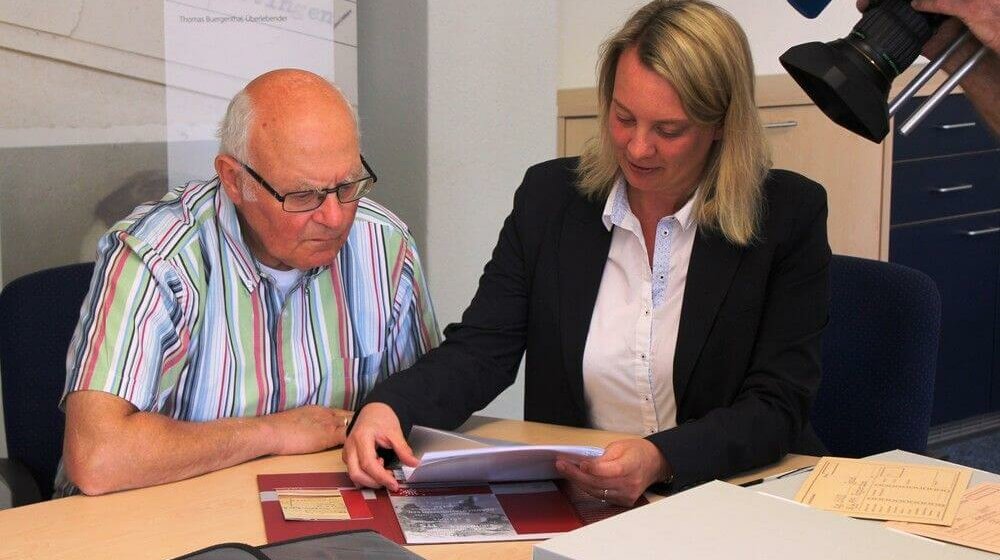 71 years later, in May 2016, the International Tracing Service (ITS) handed the wallet to his son. Before then, he had never seen any photos of his parents together. “I’m very happy that I made this journey and picked up the documents. I did it for the father I never knew.”