Great interest in digital information about people persecuted by the Nazis 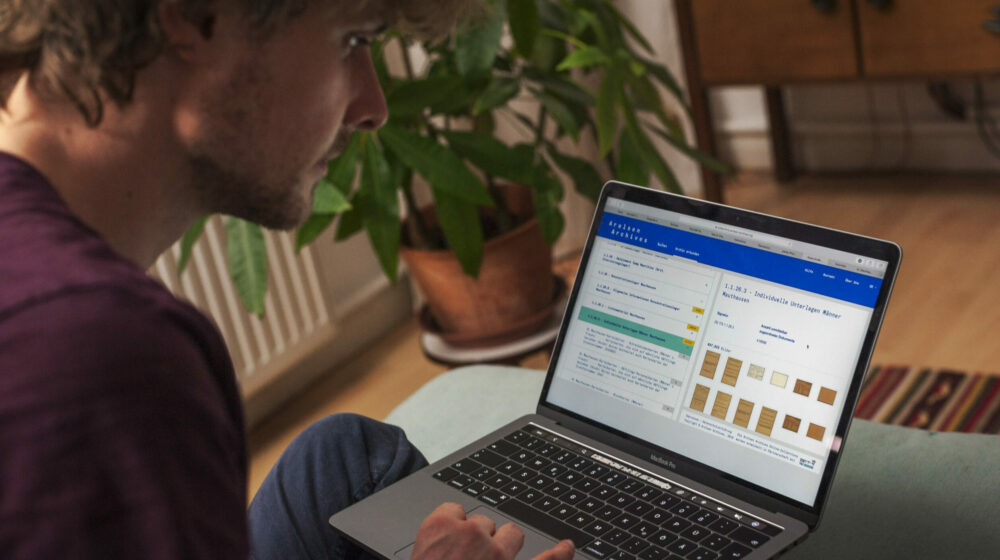 To this day, relatives from around the world are searching for information about family members who were persecuted, deported, and murdered by the Nazi regime. More and more people are using the online archive of the Arolsen Archives for the search.

The number of users grew by 10.9 percent compared to the previous year. In over 900,000 sessions, people chose digital access to 32 million documents at the Arolsen Archives, which are part of UNESCO’s Memory of the World Program. Thanks to the crowdsourcing initiative #everynamecounts, it is becoming ever easier for users to search through the document holdings: More and more information can be found via a simple keyword search.

Fewer and fewer inquiries from survivors of Nazi persecution

Thousands of relatives and survivors turn to the Arolsen Archives each year to obtain information about details of persecution. However, with over 15,500 inquiries concerning around 23,000 people, this number fell in 2021 for the first time since 2015 (-8.3 percent compared with the previous year). While the proportion of relatives has increased slightly to reach 75.5 percent, the number of inquiries from survivors halved in comparison to the previous year. In view of the old age of the last contemporary witnesses, this development is set to continue.

Almost half of the inquiries came from Germany, Poland, and France. Overall, the Arolsen Archives were able to find information in the documents and provide details of the persecution for more than two thirds of the inquiries. This number has increased further in recent years as the digital evaluation of the collection is constantly improving.

Great interest among the younger generation

The great temporal distance from Nazi persecution is by no means causing interest in this period to wane: On the contrary – 75 percent of young people in Germany are interested in the Nazi period. This was the finding of a recent study by the Rheingold Institute, which investigated the attitude of the 16-to-25-year-old towards National Socialism on behalf of the Arolsen Archives. 49 percent of respondents favor a digital, easy-to-understand way of looking into the topic.

Each year, a large number of inquiries reaches the Arolsen Archives from all the states of the former Soviet Union. What effects the Russian war of aggression against Ukraine will have on this is still uncertain: “We are not currently seeing any decrease in inquiries from Ukraine to the Arolsen Archives,” says Floriane Azoulay, Director of the Arolsen Archives. However, she says that the development is unclear due to the current political situation. “The culture of remembrance in Ukraine is threatened by the war, the violent deaths of contemporary witnesses, and the destruction of historically important documents. We are working on supporting the survivors and their families and on assisting the archives to safeguard their collections.”

Floriane Azoulay has been director of the Arolsen Archives since January 2016.