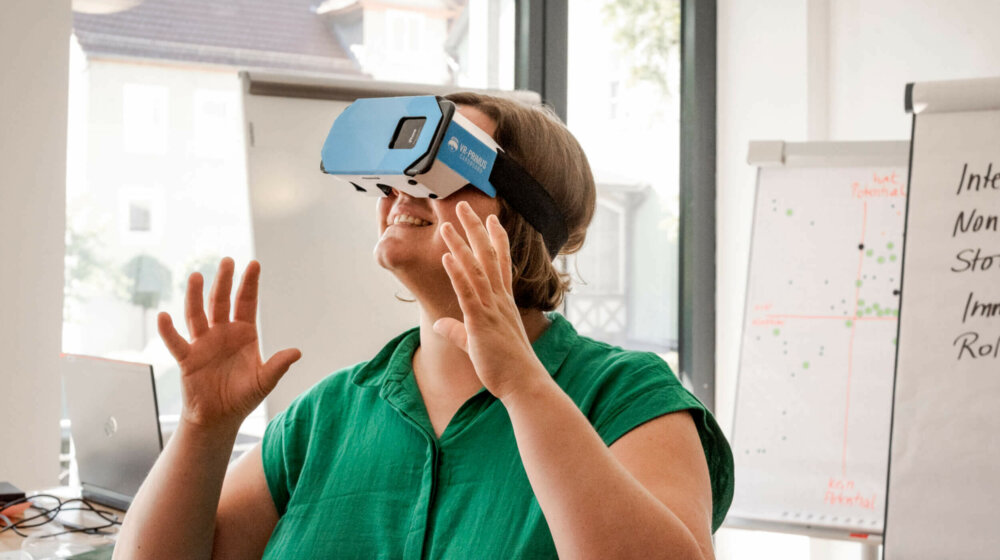 Encounters with virtual contemporary witnesses, augmented reality at memorial sites, concentration camp documents on Twitter… What are the opportunities and what are the limitations when we use digital formats in the field of remembrance work? These are some of the topics that were explored at the 65th Memorial Seminar on “Challenges of the Digital Age for Memorials and Documentation Centers” hosted by the Arolsen Archives in Bad Arolsen from June 27 to 29, 2019.

The subject met with a great deal of interest. With more than 200 participants from Nazi memorials and documentation centers, from academia, and from the field of educational work in schools and other contexts, the Memorial Seminar in Bad Arolsen was the largest of its kind held to date.

It consisted of three days of lectures, workshops, and panel discussions on various aspects of digitization that affect the fields of education, PR, research, and archiving.

The focus was on enabling dialogue between colleagues. Representatives from the Arolsen Archives and other institutions shared their experiences of using various digital formats and had practical advice for those who were just getting started. There were opportunities to try out different technologies and to discuss them critically.

The Arolsen Archives have played a pioneering role as far as digitization is concerned. They began to digitize their entire holdings in 1998 already, and since October 2015, they have been gradually been publishing more and more of their collections online. Participants were given the opportunity to take a tour that enabled them to follow the institution’s journey: from its beginnings as an analog archive, it moved on through a process of digitization that has culminated in the publication of its holdings in an online archive. 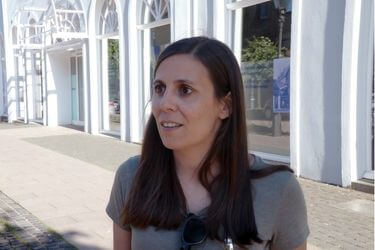 We are newcomers to the digital world and hope to exchange ideas with colleagues who have more experience than we do. I am particularly pleased that we are looking at issues connected with education on day one already. 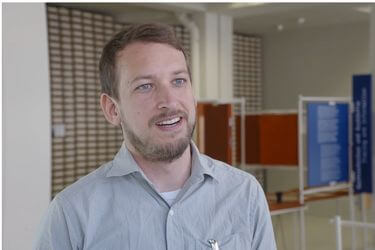 We are no longer at the point where we are discussing the fundamental question of whether we need digital technology or not. I think it’s good that we’re now saying “we all want it, so how can we do it best?” All in all, I would like to see us taking a bolder approach and choosing more unconventional narrative formats for diverse target audiences. 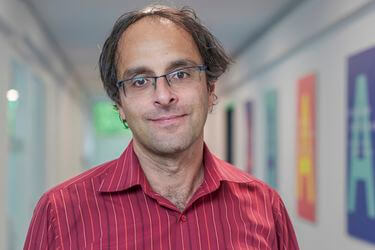 Talking about methodology and infrastructure was a completely new approach to digitization. People who are not experts in the field were able to discuss their questions with colleagues from other institutions who are already actively involved in digitization. 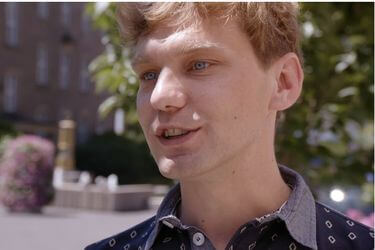 What I have taken away with me is the sense that there is a great need for even more networking. I definitely see potential for grassroots networks here to make sure we don’t all waste time trying to reinvent the wheel. We organizers are very happy with how things went! 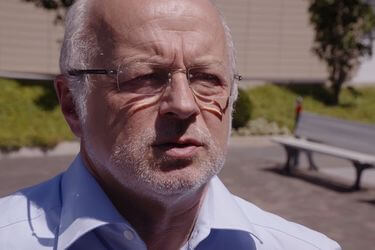 I think the seminar was a great success because it gave institutions that are not very familiar with the world of digital technology the opportunity to focus on the topic for two or three days and to look at all the aspects that are important for the work of memorial sites.

The use of new digital formats can make history appealing to people who would normally hardly take any interest in the subject. For this reason, it is definitely worth using the opportunities provided by digitization in the field of memorial work. However, the decision to move forward in this direction should be made with care and forethought. A willingness to experiment and the courage to try something new are just as important as good networking and dialogue with colleagues.

The National Memorial Seminar in Germany

The national Memorial Seminar takes place once a year at a memorial site or another institution active in remembrance work and has a different thematic focus each time. The Topography of Terror Foundation and the Federal Agency for Civic Education are co-organizers.

Documentation of the lectures (German)
Support us