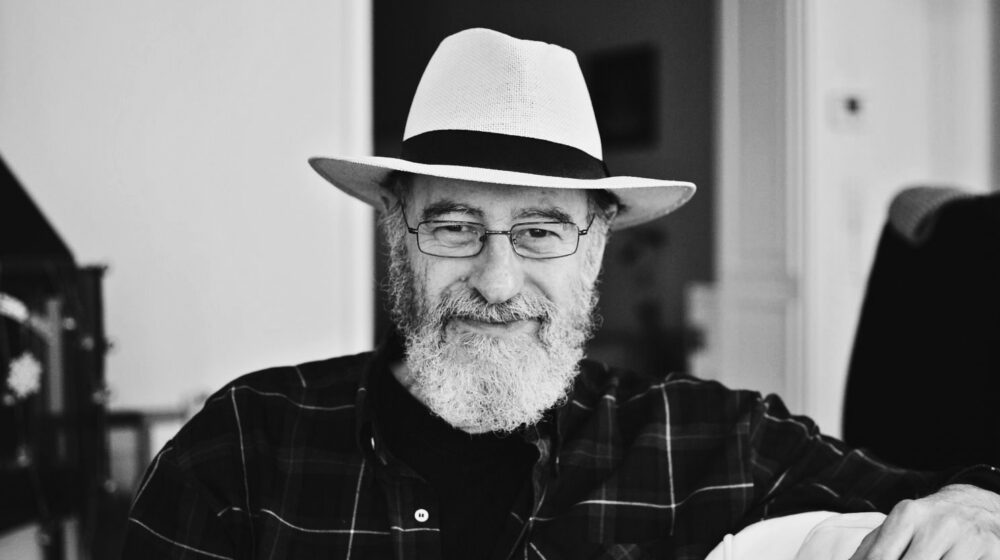 On Thursday, September 29 2022, at 6 p.m. CEST, Avi Applestein is going to speak about the lives of his parents, who both survived the Holocaust, and discuss how their experiences affected him too. This is part 2 of the event.

Avi’s parents grew up in Poland. They were born before the war began. In 1942, the Nazis deported 16-year-old Reuven from Olkusz and 14-year-old Miriam from Suchedniow near Kielce to concentration camps. By the end of the war, each of them had survived six camps – including Auschwitz-Birkenau, Bergen-Belsen, and Dachau – and a death march. Reuven and Miriam’s entire immediate families and almost all the members of their extended families were murdered in the Holocaust. Reuven and Miriam met each other in a Displaced Persons camp and emigrated to Israel in 1948.

Both coped with the horror of Nazi persecution in different ways. And their children also dealt with their parents’ trauma in their own unique way.

Join us on to hear Avi talk about two generations who were deeply affected by the Holocaust. You can watch Part 1 of this event on YouTube.

This event will be held in English.