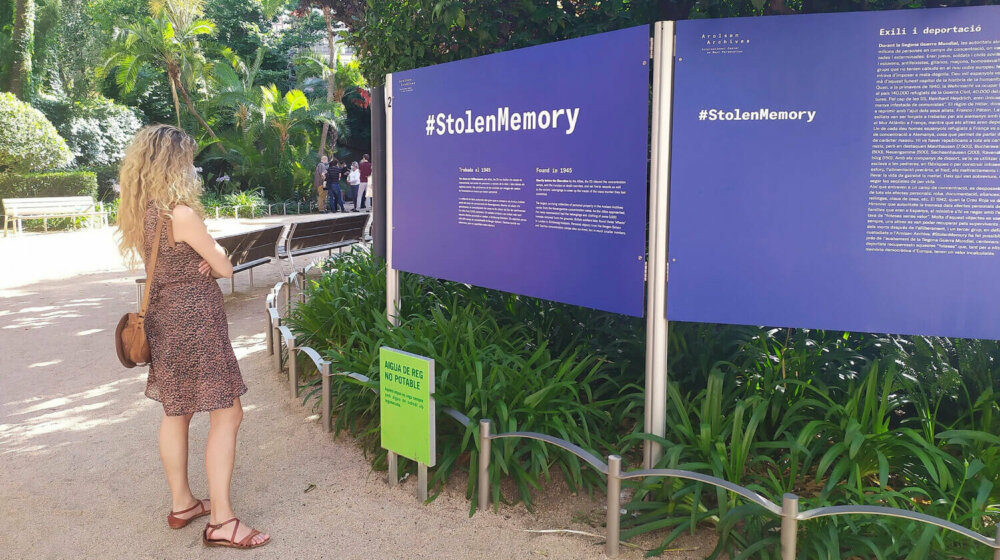 Barcelona, La Jonquera, Murcia – #StolenMemory exhibitions have already been shown in a number of Spanish cities. Very little is known about the fates of Spanish victims of Nazi persecution – not only in the rest of Europe, but in Spain too. #StolenMemory exhibitions help shed light on people’s individual stories and enable precious memories to be returned to their loved ones.

The holdings of the Arolsen Archives include documents on Spanish persecutees. Most of them had fought on the side of the Republic in the Spanish Civil War and were arrested by the Nazis while living in exile in France. One in ten Spanish men who fled to France ended up in a concentration camp in Germany; this amounts to mass deportation.

There were Republicans in all the Nazi concentration camps, but the camps with the largest numbers of Spanish prisoners were Mauthausen (7,500), Buchenwald (600), Dachau (600), Neuengamme (500), Sachsenhausen (200), Ravensbrück (200), and Flossenbürg (150). Like their fellow prisoners, they were deployed as forced laborers in quarries and factories or in the construction of infrastructure. Overexertion, poor nutrition, cold weather, maltreatment, and disease cost almost half of them their lives. Many of the survivors suffered lifelong consequences. 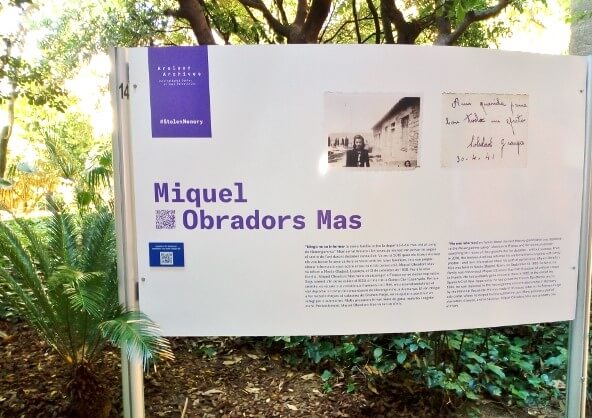 The poster about Miguel Obradors Mas at the #StolenMemory exhibition in Barcelona.

The collection from the Neuengamme concentration camp in particular contained objects belonging to around 70 Spanish prisoners. The Nazis rounded up nearly 100,000 prisoners from all over Europe in this camp in Hamburg and exploited them as forced laborers for German industry. 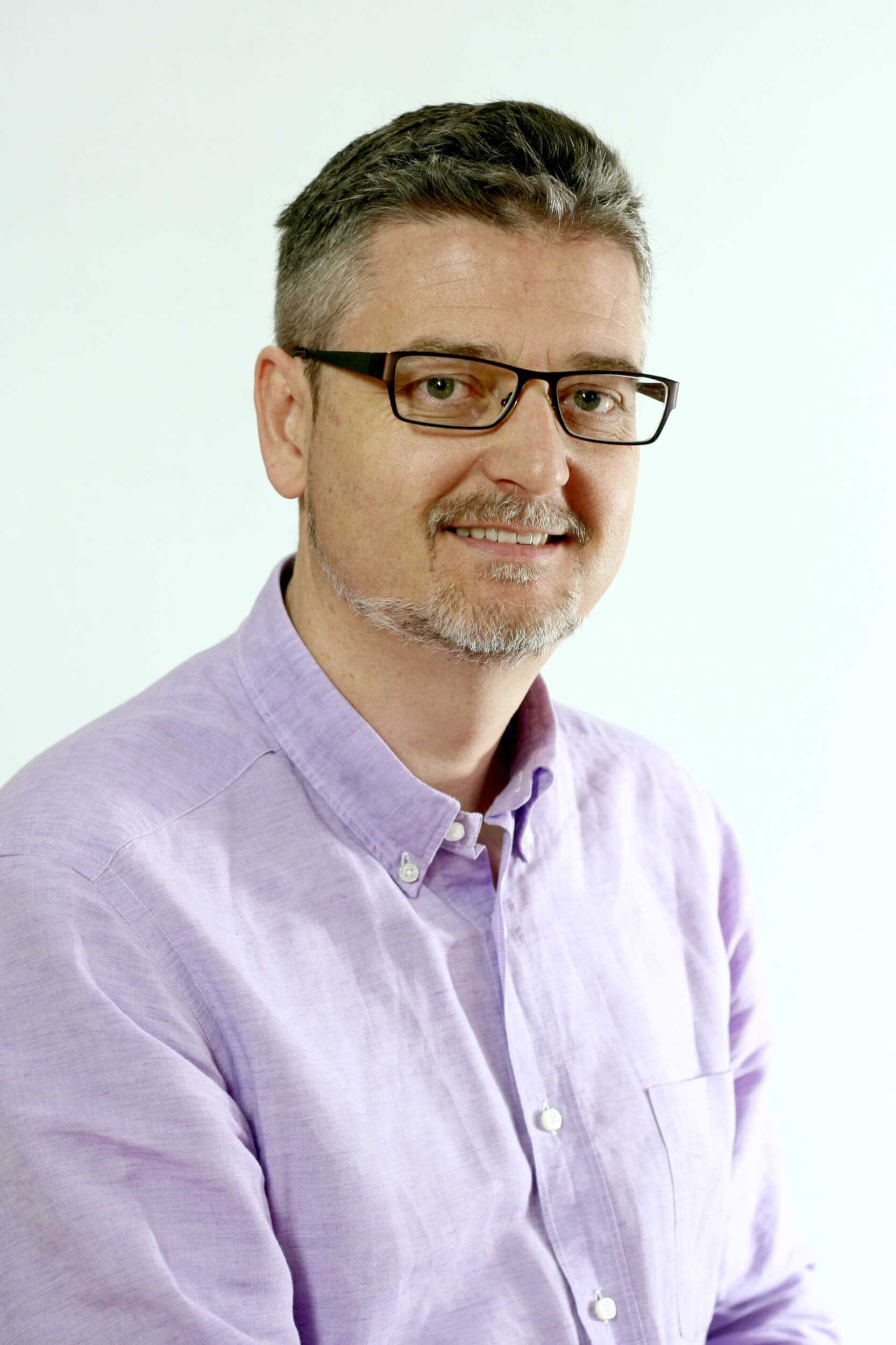 »We are proud to be able to participate in promoting this humanitarian initiative.«

When it came to searching for the families of persecutees from Spain, the Arolsen Archives were ably assisted by Spanish historian Antonio Munoz Sanchez. His expertise and an outstanding level of personal commitment helped us find many families.

In 2020, #StolenMemory was also shown at the Palau Robert in Barcelona and at the Exile Memorial Museum (MUME) in La Jonquera. Both exhibitions focused on persecutees from Spain and attracted large audiences.  To celebrate International Archives Week, the Arolsen Archives are partnering with the General Archive of the Murcia region to present a #StolenMemory exhibition scheduled to run from June to September 2021. The 20 posters in the exhibition primarily focus on the fates of victims of Nazi persecution from Murcia and elsewhere in Spain. The Arolsen Archives are currently planning more exhibitions with Spanish partners, including the Centro Documental de la Memoria Histórica (Documentation Center of Historical Memory) in Salamanca and the Archivo General de Andalucía (General Archive of Andalusia) in Seville. 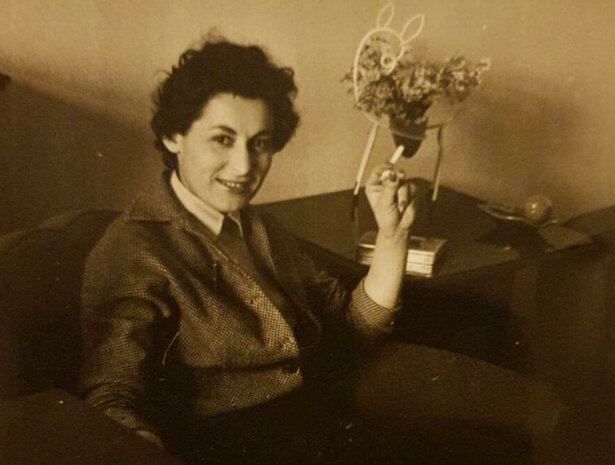 The story of an impressive Spanish woman.

The #StolenMemory app is now available in Spanish. Using the app, visitors to the exhibitions can listen to relatives of victims of persecution speak on their smart phones. In the videos, they talk about what it means to the families when personal items belonging to their loved ones are returned to them.

Items belonging to Wiesława Brzyś are returned to her daughter

Items belonging to Edmond Ameye are returned to his family

Items belonging to Peter Will are returned to his family