We are looking for:
The heirs of Elmas Koç 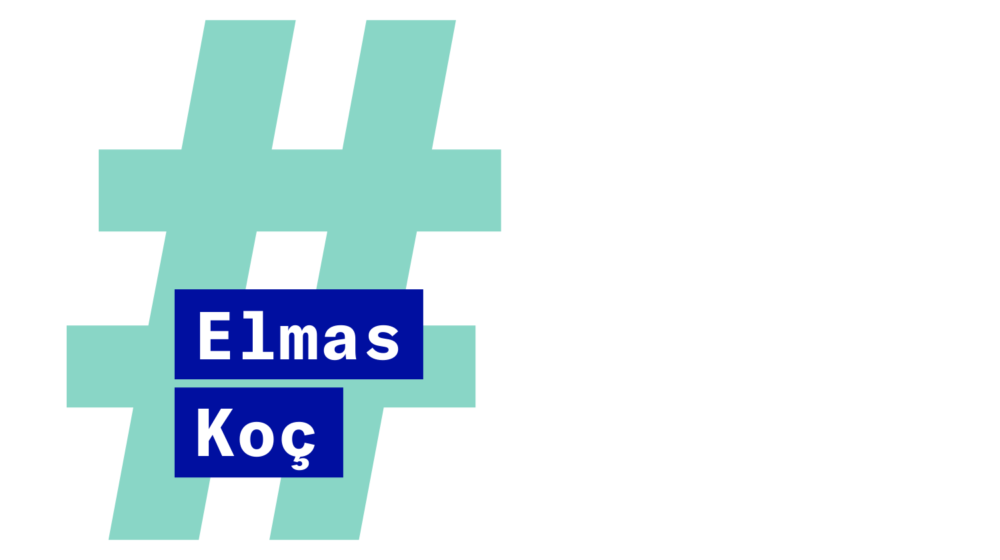 He was arrested as a Yugoslav soldier in the Balkan campaign and survived four years in a concentration camp and forced labor under the Nazis. His pocket watch and two rings, which were taken from him when he was arrested, remained in Germany. The Arolsen Archives are now looking for Elmas Koç’s relatives so these mementos can be returned to them. Elmas was last known to be living in Istanbul. He was married with children.

Elmas Koç (name at birth Lotinaç) was born either in 1910 or 1913 to a Muslim (possibly Turkish) family in Novi Pazar in present-day Serbia. He fought as a soldier in the Yugoslav army against Germany in the Second World War. The Nazis arrested Elmas as a prisoner of war in Skopje (now Macedonia) in April 1941 during the Balkan campaign. He was brought to Germany for forced labor – firstly to the Hammerstein prisoner of war camp (now Poland). In November 1943, he was sent to the Neuengamme concentration camp where he is thought to have been imprisoned until liberation in 1945. He then returned to Serbia and probably went back to live in the place where he was born, Novi Pazar.

At the time of his arrest, Elmas was carrying a number of personal belongings, so-called personal effects, which the Nazis confiscated: His pocket watch and two rings followed him from camp to camp and ended up in the personal effects storage room at the Neuengamme concentration camp. After the end of the war, they came to the Arolsen Archives. Now we would like to return these items to Elmas’ relatives. They are likely to be living in Turkey: Elmas emigrated to Istanbul with his wife Saniye in 1958. While he was living there, he applied to the Federal Republic of Germany in 1985 for aid for the victims of Nazi persecution. He indicated in his application that he had children.

We need your help!

Did you know Elmas Lotinaç/Koç or any of his relatives? Do you have any information about his life or his whereabouts, especially during the period after 1945? If so, please send us an email. Share this post with your friends so more people can join in the search.