Searching for:
All about
Ernesto Kühn 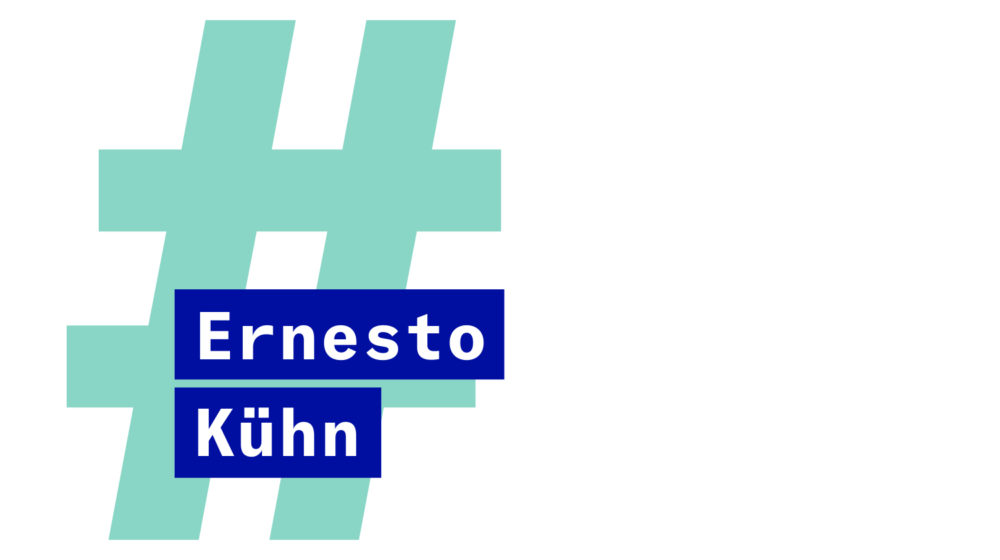 Clues to his whereabouts can be found in Spain, Germany, and France: Ernesto Kühn was a true European. When they arrested him, the Nazis categorized him as “stateless.” But he was probably born and raised in Germany. His great-niece from Würzburg, Germany, is trying to find out what happened to him and asked us for help. Our archives only contain a few documents about Ernesto’s imprisonment up until 1942. What happened to him after that?

According to the documents in the archive, Ernesto Kühn was born in Weimar on 18.11.1912. His parents were Carlos Cuen Escozora, a Spaniard, and Frederica Rosello Vilar, a German. His sister Fedora Renter last lived in Schwerte an der Ruhr. Ernesto was a clerk by profession and probably lived in Thuringia up until 1934. His great-niece has a document that gives an address: Mühlstrasse 4, Bad Sulza. This address, however, could also be connected with his first arrest, because according to our documents, Ernesto had already been imprisoned for two weeks in the Bad Sulza concentration camp in 1934.

At a glance: Ernesto Kühn

Please note there can be various spellings of the name: Ernesto/Ernest/Ernst Kühn/Kuehn/Cuehn

He fought in Spain and in France

In 1939, Ernesto was taken into custody by the French authorities in southern France. He had fought on the side of the Spanish Republic during the Spanish Civil War. Most of the resistance fighters fled across the border to France when the civil war ended; many were interned there. As was Ernesto: he was sent to the Le Vernet internment camp. After the armistice between France and the German Reich on June 20, 1940, the so-called Vichy regime emerged in the south of France, which collaborated with the Nazis.

Ernesto was presumably extradited from Le Vernet directly to the Gestapo in Paris in July 1941. In August 1941 he was imprisoned in Trier. From there, the Nazis transferred him to the Buchenwald concentration camp, where he arrived on September 2, 1941. In Buchenwald, he had to perform forced labor in a quarry. In November 1941, he was taken to a sub-camp in Lauenburg (the German name for the town of Lębork in today’s Poland). This camp became part of the administration of the Stutthof concentration camp in April 1942. Ernesto stayed in Lauenburg, but received a new prisoner number and was probably imprisoned there until the liberation. The subcamp was liberated by the Red Army on March 10, 1945.

His return to France

Sometimes it is not only the documents produced by the Hitler regime that provide us with valuable information, but also the inquiries that were made to the Arolsen Archives after the end of the war. Ernesto is a case in point. In an old correspondence file, we have found two inquiries that were submitted by the former French Liaison Mission in the sixties. According to the information provided by the institution, he was detained in the Lauenburg camp until March or April 1945, and then he returned to France. He got married in Toulouse in 1971; his wife’s name was Henriette Gauthier. In 1979, he was last registered as living at 24 Rue du Clairon Pouget in Toulouse.

This new information was a real help to Ernesto’s great-niece, because the family had known nothing at all about his fate up until then. Rumor had it that he had died on board a ship bound for Poland. Now we are trying to find out the whole story: What was Ernesto’s life like after the war? Where and when did he die? Did he have any children? Are there any other relatives? Please help us to find out as much information as possible!

We need your help!

Did you know Ernesto Kühn or do you have information about his life or his whereabouts, especially during the period after 1945? Write a comment in response to the appeal for information on Facebook and share the post with friends. Or send an e-mail to pr@arolsen-archives.org.