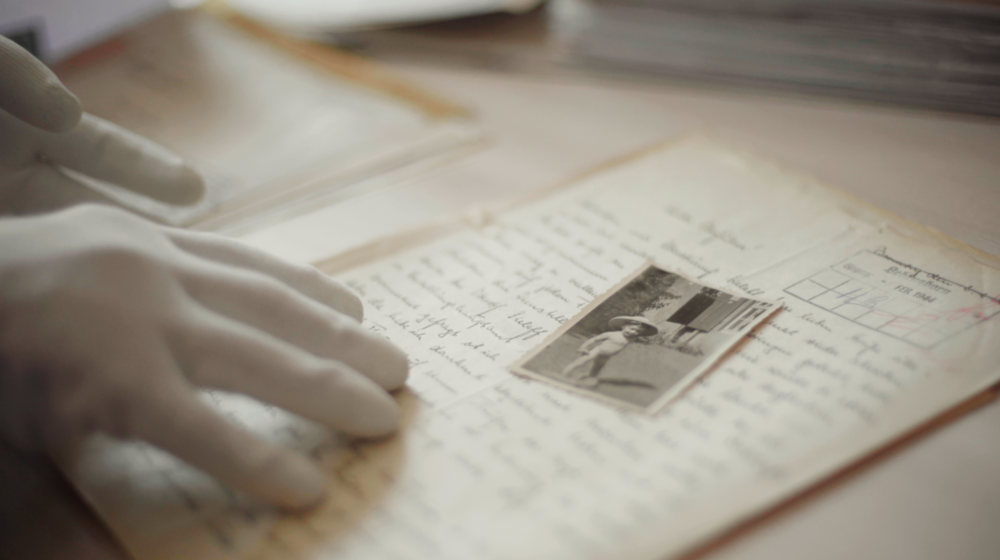 Author and journalist Dorothee Schmitz-Köster has spent many years researching and publishing about the Lebensborn homes in which the SS raised thousands of “Aryan” children. In doing so, she created a comprehensive archive about this little-known chapter in the Nazi racial policy. The Arolsen Archives have now taken over this collection to secure the valuable inventory and allow further research to be conducted. On handing over her collection, the journalist explained to us why the story of the Lebensborn children is far from having been told in full.

Via hundreds of interviews with contemporary witnesses, many photos and personal documents, and the recordings by the author herself of her visits to the former home locations: Dorothee Schmitz-Köster’s collection documents the incredible fates of the Lebensborn children and gets to the heart of the SS organization, which is shrouded in myth. “The Arolsen Archives already own the majority of the original Lebensborn documents that have been preserved,” explains Giora Zwilling, Head of Archival Description. “The fact that we can now expand our collection with such excellently researched individual fates will greatly enrich research in this area.”.“

What does Lebensborn mean?

“Racially and genetically valuable” children and their mothers were to be supported by the Lebensborn association, according to its statute. SS Führer Heinrich Himmler personally founded it in December 1935 as a response to the drop in the birth rate in Germany and to an allegedly high number of abortions undergone by single “Aryan” mothers. The first Lebensborn home – a very well-equipped maternity and children’s home – was opened in Steinhöring, Bavaria, on August 15, 1936. Around 30 more of these homes followed throughout Germany, as well as in Austria and later in occupied Norway, Belgium, France, and Luxembourg.

The Lebensborn statute in the online archive

Dorothee Schmitz-Köster began researching Lebensborn back in the mid-1990s – initially focusing on the “Friesland” home near Bremen, where she lived at the time. She soon expanded her search to other homes, as more former Lebensborn children got in touch with her with information as well as many questions about their own past after each publication. Her research took her as far as Poland. The author thus became an expert in the history of Lebensborn. She published four books and created many radio and print contributions about everyday life in the homes and the lives of many children.

In this video interview, we ask Dorothee Schmitz-Köster about her experiences during the Lebensborn research and about her decision to hand over her collection to the Arolsen Archives.

Dorothee Schmitz-Köster always wanted to collect as much material as possible in her research so as to record the voices and stories of the contemporary witnesses – who are becoming fewer and fewer in number. Alongside a good overview of the many different individual fates, it was also important to her to clear up the myths and rumors surrounding Lebensborn as a “breeding institution”: 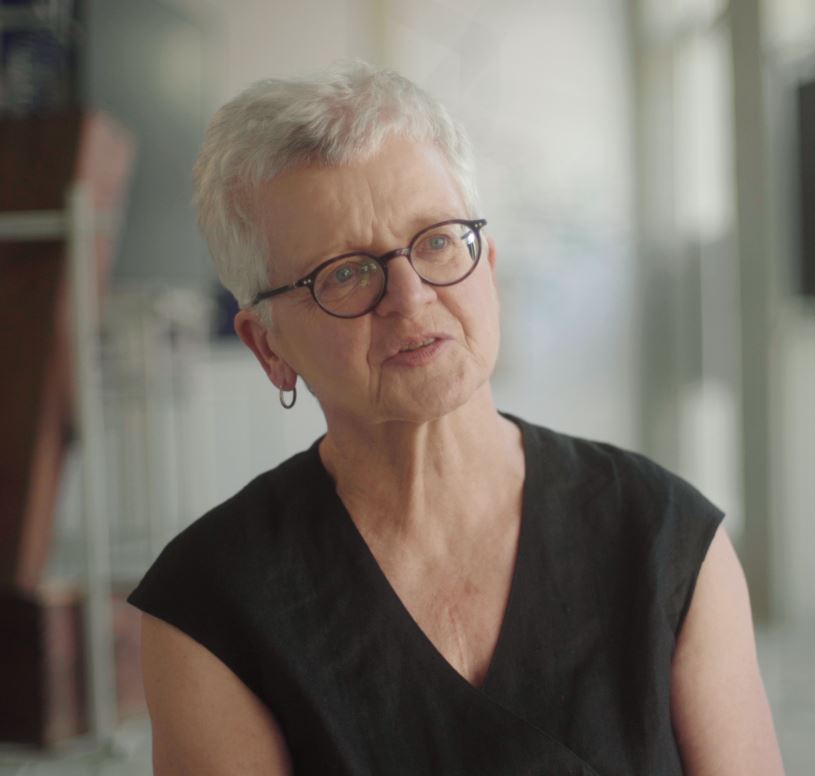 »I want people to understand what the core of Lebensborn is. These were not brothels in which Aryan couples were brought together. For the Nazis, it was about their racial policy and the selection of certain children for that.«

Dorothee Schmitz-Köster also conducted research at the Arolsen Archives from 2010. A list with the birth names and the adoptive names of Lebensborn children helped her to clarify the tragic fate of Klaus B. for her book “Raubkind. Von der SS nach Deutschland verschleppt” (Stolen child. Deported to Germany by the SS). However, her own research also yielded such a huge wealth of documents and contemporary witness reports that she considers it unlikely that she will ever be able to comprehensively work though the individual topics contained in them. This is why historians, journalists, amateur researchers, and, above all, the younger generation should now be able to benefit from her work and access it via the research services available at the Arolsen Archives.

Many researchers have already expressed great interest in working with the new collection. We are now arranging the material, integrating it digitally into our archive system, and publishing the collection online, with the exception of the parts that are, for now, inaccessible for data protection reasons.