A Buttress for Europe-Wide Holocaust Research 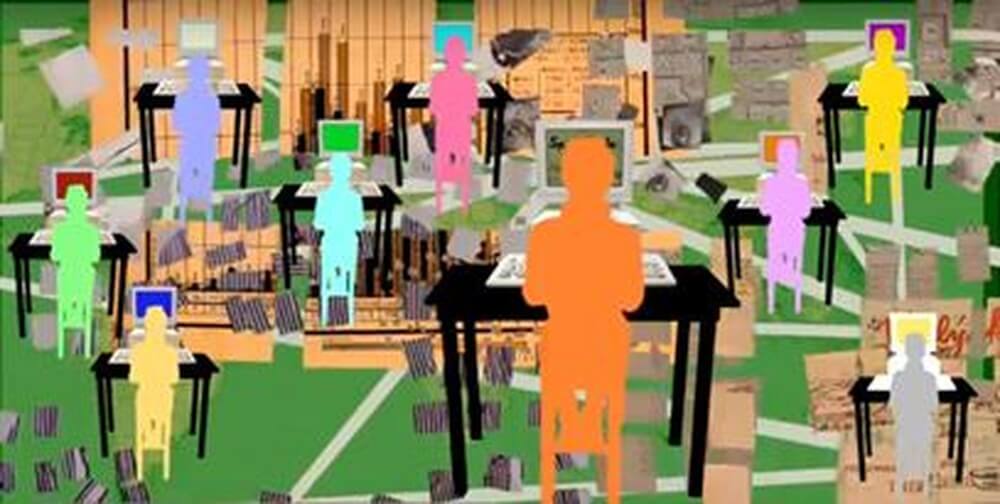 The International Tracing Service (ITS) welcomes the safeguarding and funding of the European Holocaust research project EHRI. As announced in Vienna on September 11, 2018, the European Strategy Forum on Research Infrastructures (ESFRI) has put the project on its roadmap.

That’s an important step towards granting EHRI permanent status and financial support. And it shows that Holocaust research is recognized as an endeavor worthy of advancement, both politically and in the context of scholarly research. Founded in 2010, the European Holocaust Research Infrastructure (EHRI) unites a growing number of countries and institutions in the effort to improve access to archives and cooperation between collections. The ITS is also involved. Historians and archivists all over the world meanwhile use the online portal developed especially for that purpose.

At a time when right-wing parties are gaining momentum, the long-term continuation of the EHRI’s work is more important than ever. “Especially in a Europe of rising intolerance, it is essential that we work together internationally,” ITS director Floriane Azoulay points out. “Safe storage is one responsibility of archives. The other is to enable good access to the holdings. To achieve that, we will have to network and be visible across national borders to an increasing extent as time goes on.” A platform like EHRI is a fundamental building block here—it makes a significant contribution to keeping the memory of the Holocaust alive and cautioning against ostracism and discrimination.

The many archives and sources providing information on the Holocaust are scattered across the globe. EHRI unites all European Holocaust archives and facilitates online and physical access to sources as well as methods and techniques designed to aid researchers and archivists in collaborating and exchanging specialized knowledge.