A life for sport 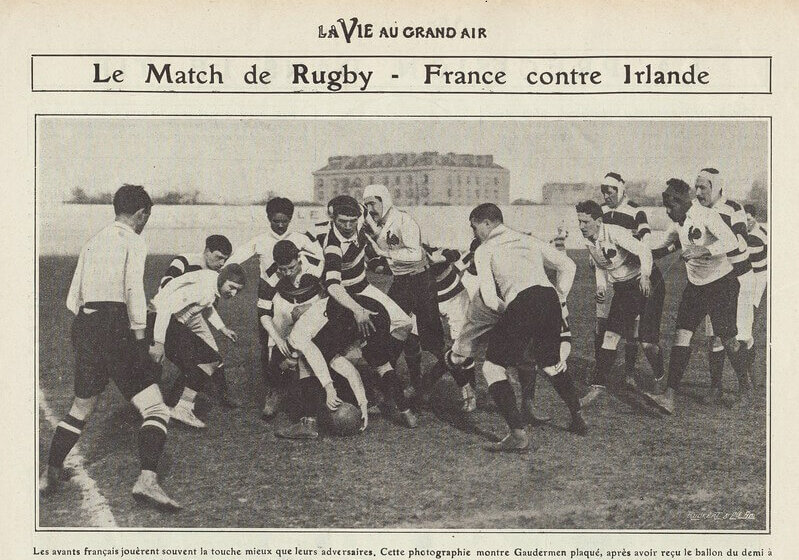 Soccer, rugby, car racing, tennis – Allan Muhr was successful in many different sports at the beginning of the 20th century. Born in America, he spent most of his life in France, where he was a famous rugby player and later a high-ranking sports official. During both World Wars, Allan supported the French Army as a volunteer ambulance driver – until the German occupying forces captured him in 1943 and took him to the concentration camp. His wristwatch, which was taken from him when he was imprisoned, has been kept at the Arolsen Archives until now.

Born to a wealthy Jewish family in Philadelphia in 1882, Allan, who had recently come of age, travelled on his own to France around the turn of the century. “Allan Muhr planned to fully devote himself to sport in Europe,” explains Fréderic Humbert, an expert in rugby history and the curator of the World Rugby Museum who has researched what happened to Allan Muhr. “He could afford to do that as he lived off his family’s assets and never needed to work. Sport therefore became the central element in his life.”

Allan’s main interest was rugby, quickly making a name for himself as a talented player. In 1904, he was named captain of the Racing Club de France and played in France’s first three international rugby matches. Due to his English language skills, he also played a key role in negotiations regarding the inclusion of France in the Six Nations rugby tournament in 1910, the winner of which is considered the unofficial European champion.

At the same time, Allan was a successful tennis player – even participating in the French championships in 1909. In February 1913, he was an active founding member of the International Tennis Association in London. He also took part in car racing as an amateur and played in a Parisian soccer club. Allan even attempted to establish baseball in France – although this was unsuccessful.

From 1920, Allan ended his career as an active sportsman and dedicated himself to organizing international competitions and developing the French teams in rugby and tennis. He became the vice chairman of the first European omnisport club, Racing Club de France, and captain of the French “Davis Cup” tennis team, which he led to international success. He also managed the rugby department of the Racing Club and selected the players for the French national rugby team. When the Olympic Games were hosted in France in 1924, Allan was responsible for organizing the competition and conducting the international negotiations.

Volunteer ambulance driver on the front

During World War I, Allan led a voluntary unit of ambulance drivers who transported the wounded soldiers from the front to the American Ambulance Hospital, which had been founded by Americans in Paris when the war broke out. When the USA entered the war in 1917, this organization was integrated into the US Army, and so Allan also became an officer in the American armed forces.

Fleeing from the occupying forces

When World War II broke out in 1939, Allan was 57 years old and lived with his Belgian wife Madeleine Braet and son Philippe in Paris. Allan once again worked for the American Ambulance Service from May 1940. After the USA entered the war in 1941, he had to go underground to flee from the German occupying forces. He took his son with him. Together with other US citizens and members of the French Resistance, they stayed in Sayat,  a small village in the Auvergne, for a year before being captured there by the Nazis in November 1943. Allan and Philippe were deported to the Neuengamme concentration camp. Allan died there from septicaemia a year later. Philippe survived and returned to France, where he died childless in 1999. 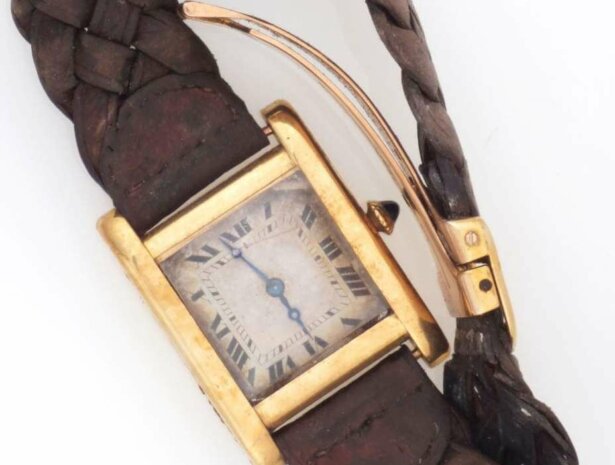 Loan of the keepsake

The Arolsen Archives have kept Allan’s wristwatch to this day. Only recently, a Canadian journalist succeeded in tracking down distant relatives in the USA, who will now be receiving the watch and loaning it to the World Rugby Museum in London in 2022. It may then be exhibited at the National Museum of Jewish History in Philadelphia and in Paris to mark the Rugby World Cup.

Find the effect in our online archive 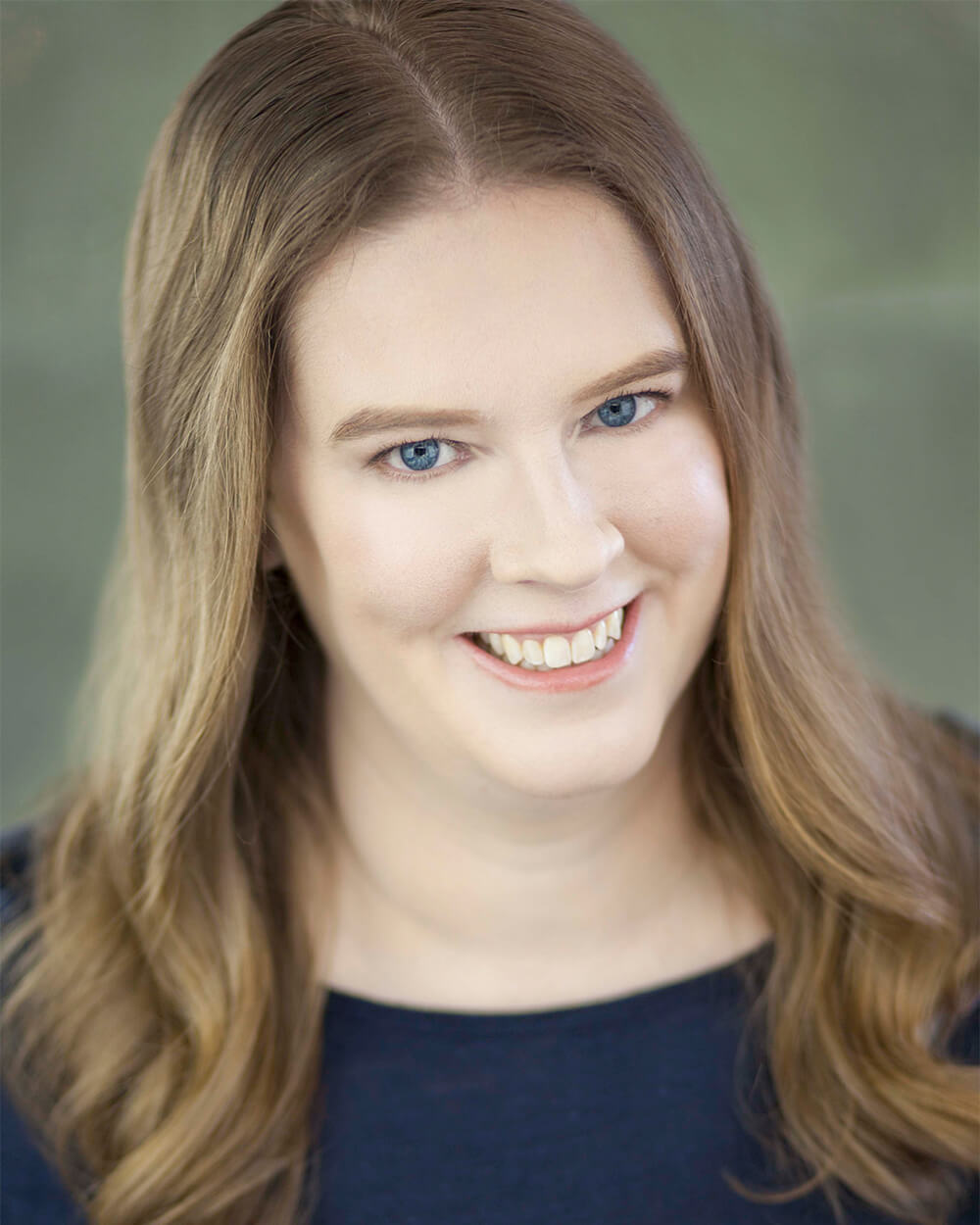 »The return of this watch does not only bring the family a memento of a relative. It also tells the story of its owner and reminds them that he existed, that he was loved and that he is remembered.«

Megan Cameron, Journalist and volunteer for the Arolsen Archives