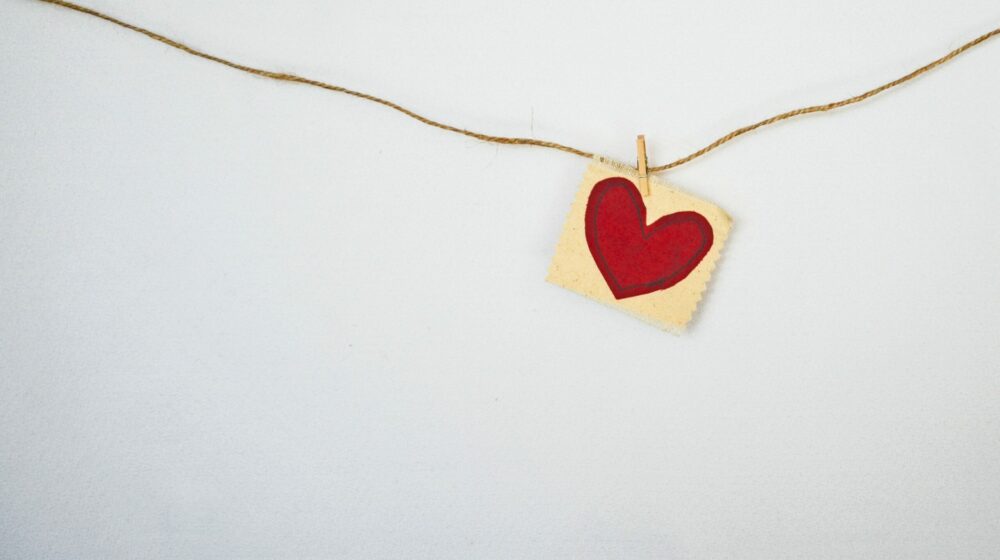 Alice Carlé met and fell in love with Eva Siewert in 1938. Alice, who was jewish, was deported to the Auschwitz extermination camp in 1943, and was probably murdered there on arrival. Eva, who worked as a journalist in Berlin after 1945, created a moving memorial to her friend.

Alice Carlé was born into a Jewish family in Berlin in 1902. When she left school, she trained as an office clerk, but it is not known where she worked. From about 1938 on, she was forced to share a 2-room apartment with her parents and her older sister Charlotte. It appears that the two sisters had to help support their parents financially, as they did not receive a pension.

Also in 1938, Alice Carlé met and fell in love with Eva Siewert (1907–1994), a former announcer for Radio Luxembourg. The Nazis classified Siewert as a “half-Jew.”

Alice Carlé often stayed overnight in her friend’s apartment, partly because she felt safer here than “at home” with her parents and sister. Some time around 1942, Siewert was denounced by colleagues for “Wehrkraftzersetzung” (undermining the military) because she had told anti-fascist jokes. She was sentenced to nine months in prison. She began the prison sentence in March 1943. This also had immediate consequences for Alice Carlé, as she was now deprived of an important place of refuge.

In the spring of 1943, Alice and Charlotte Carlé decided to go into hiding. Their parents had been deported to Theresienstadt in the summer of 1942 already. Initially, the sisters were able to stay with a casual acquaintance, and then they rented a room in the Berlin suburb of Kladow, maintaining that they wanted to take a vacation. They did not tell their landlords that they were Jewish.

During their time in Kladow, the sisters were in touch with the illegal support network associated with lawyer and resistance fighter Franz Kaufmann (1886–1944), who tried to obtain false identity papers for Alice Carlé. Charlotte Carlé was already using a passport that their casual acquaintance had given her earlier. Another acquaintance provided them with ration cards. But at the end of August 1943, the two Carlé sisters were arrested by the Gestapo. Their address in Kladow had been found in Franz Kaufmann’s papers when the support network that was associated with him was exposed after a denunciation.

In at least two stories she wrote in the immediate postwar period, Eva Siewert, who worked as a journalist in Berlin after 1945, created a moving memorial to her friend. She also made several attempts to find out more about Alice Carlé’s fate. In 1957, she received official confirmation that the Carlé sisters had been deported to an “unknown destination” in 1943. The letter from the authorities includes the following terse statement: “Unfortunately, the subsequent whereabouts of the abovementioned persons cannot be determined.”