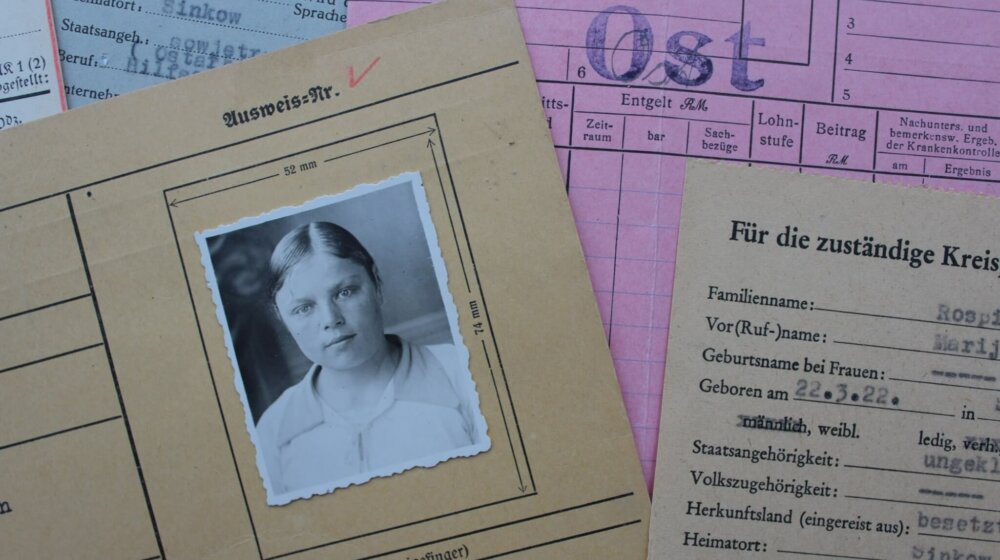 The main goals of this winter school are:

Here you will find information about application procedures, the program and the organization of the Winter School.If you have any questions, feel free to contact us at education[at]its-arolsen.org