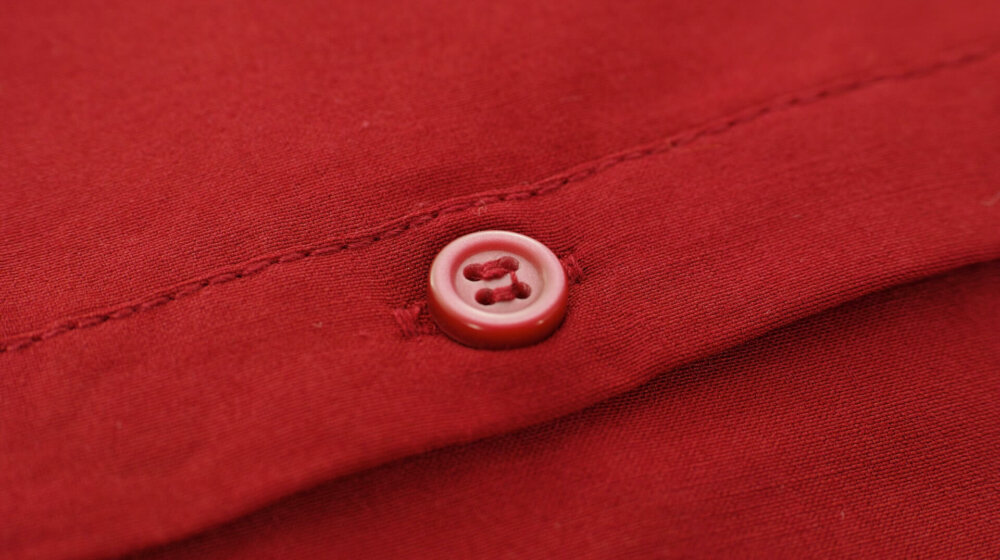 Speaking on May 25, 1961, this is how Martin Földi described the moment in April 1944 when he lost his family forever. He was one of 110 witnesses who testified  against Nazi criminal Adolf Eichmann in the so-called Eichmann trial. 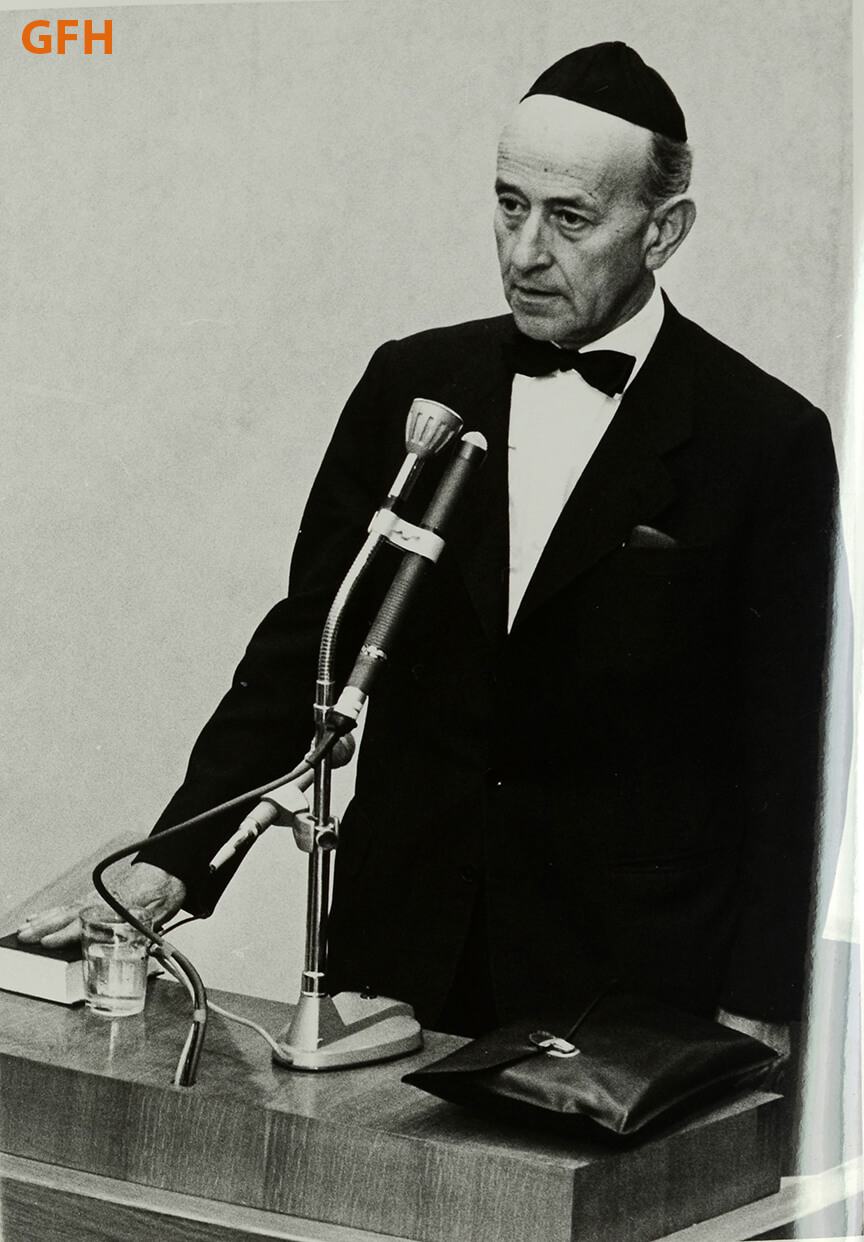 Földi’s testimony describes a key moment in the trial – in the eyes of Deputy Prosecutor Gabriel Bach. “My daughter Orli was exactly two and a half years old, and I had bought her a red coat two weeks before. When the witness said that, and I heard it for the first time, about this little red dot, I suddenly couldn’t utter  a sound.”

Watch the testimony of Martin Földi

Sixty years on, Gabriel Bach still remembers that moment clearly. Now 94 years old, whenever he talks about the “trial of his life” in interviews, he tells the story of the girl with the red coat, which made a lasting impression him. Bach now lives in Jerusalem. He was 11 years old when he and his family managed to flee Germany for the Netherlands shortly before the November pogroms in 1938. They survived World War II in Palestine. Unlike the Bachs, the Földi family did not manage to escape from the Nazis.

An interview with Gabriel Bach

Martin Földi was a lawyer, and he lived with his wife Erzsebet and their children Anna and Gyorgy in Kaschau, Hungary (now Košice in present-day Slovakia) until the Nazis deported them on April 21, 1944. When they arrived in Auschwitz, the Földis were immediately selected and separated. Erzsebet and seven-year-old Anna were herded together with the group of women and children, Martin and 12-year-old Gyorgy were sent to the other group.

“Later on when we moved I saw a man who was wearing a German army uniform. […] Then he asked: How old is your son? At that moment, I couldn’t lie, and I told him my boy is twelve. And then he asked: Where is Mummy? And I said: She went to the left. Then he said to my boy: Alright, run, join your  .”

Documents about Martin Földi in the Online Archive

The video recording of Martin Földi giving evidence at the Eichmann trial is a moving testimony of the Holocaust. Research in our archives and in Yad Vashem documents the fate of the family. Three photos of Erzsebet and the children, which Martin Földi made available to  the Yad Vashem archive, have been preserved to this day and still give us an impression of who the people behind this tragic story were.

Photos of the Földi familiy in the Archive of Yad Vashem

The Holocaust in the public eye

The trial aroused a great deal of media interest, and the testimony of hundreds of witnesses brought the Holocaust into public consciousness. The court found Adolf Eichmann guilty on December 15, 1961. The “organizer of the Holocaust” was hanged in Israel on the night of May 31–June 1, 1962.

Prosecutor Gabriel Bach suspects that the emotional testimony given by Martin Földi and the part where he speaks about his daughter as a little red dot inspired the makers of the film “Schindler’s List” to show a little girl with a red coat in the Warsaw ghetto.