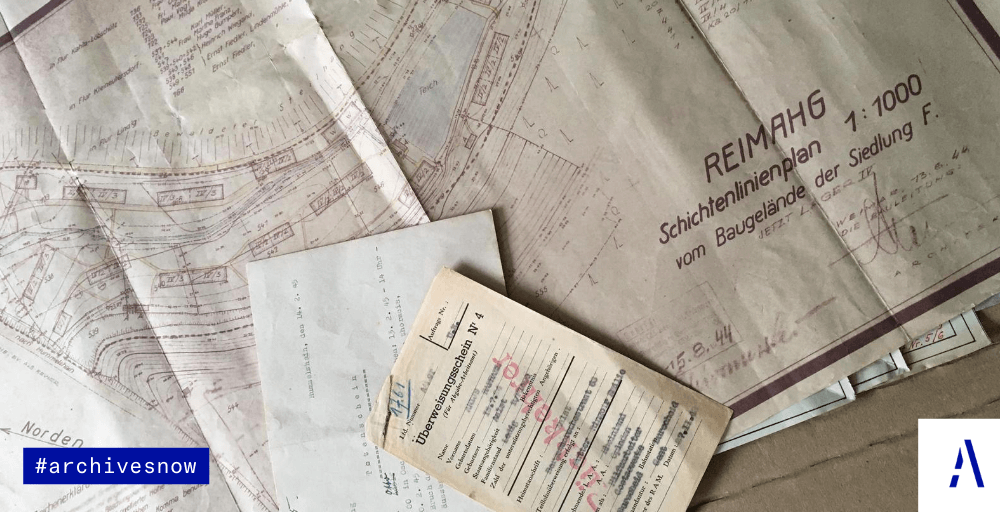 #everynamecounts – everywhere. This is the motto of a campaign focusing on “Local Remembrance” which the Arolsen Archives are launching on May 8 to mark the anniversary of the end of the Second World War.

This campaign aims to increase the visibility of small memorial sites and initiatives and to give them a voice to promote the valuable and important work they do. The systematic persecution of millions of people took place in many different locations, it was not hidden away: Sites of persecution, terror, and exploitation could be on your doorstep.

When memorial days are celebrated each year, media attention and media reporting focus on the large memorials on the sites of former camps. This has the effect of reinforcing the mistaken belief that Nazi crimes were limited to a few central locations. The vast majority of the countless concentration camp sub-camps, forced labor camps, prisoner-of-war camps, and other sites of persecution, terror, and exploitation receive little or no attention from the media.

During the weeks of action organized around May 8, small memorial sites and initiatives have the opportunity to use the various channels of the Arolsen Archives to reach out to a larger audience.

Who is already on board?

Within the framework of our cooperation, the organizations that participate can also profit from the digital infrastructure of the Arolsen Archives and become part of the digital memorial. The work we have done with the Walpersberg Memorial shows what this kind of cooperation can look like. The Arolsen Archives have digitized documentary holdings for the Walpersberg Memorial and are now making the digital copies available in their online archive for others to use. The portal is used by hundreds of thousands of people so this increases the visibility of the memorial. In addition, documents that could previously only be seen by traveling to the memorial site and viewing them in the original can now be accessed online. This also serves to protect the originals.

But even without projects like this, the #everynamecounts initiative can still be of direct benefit to memorials: 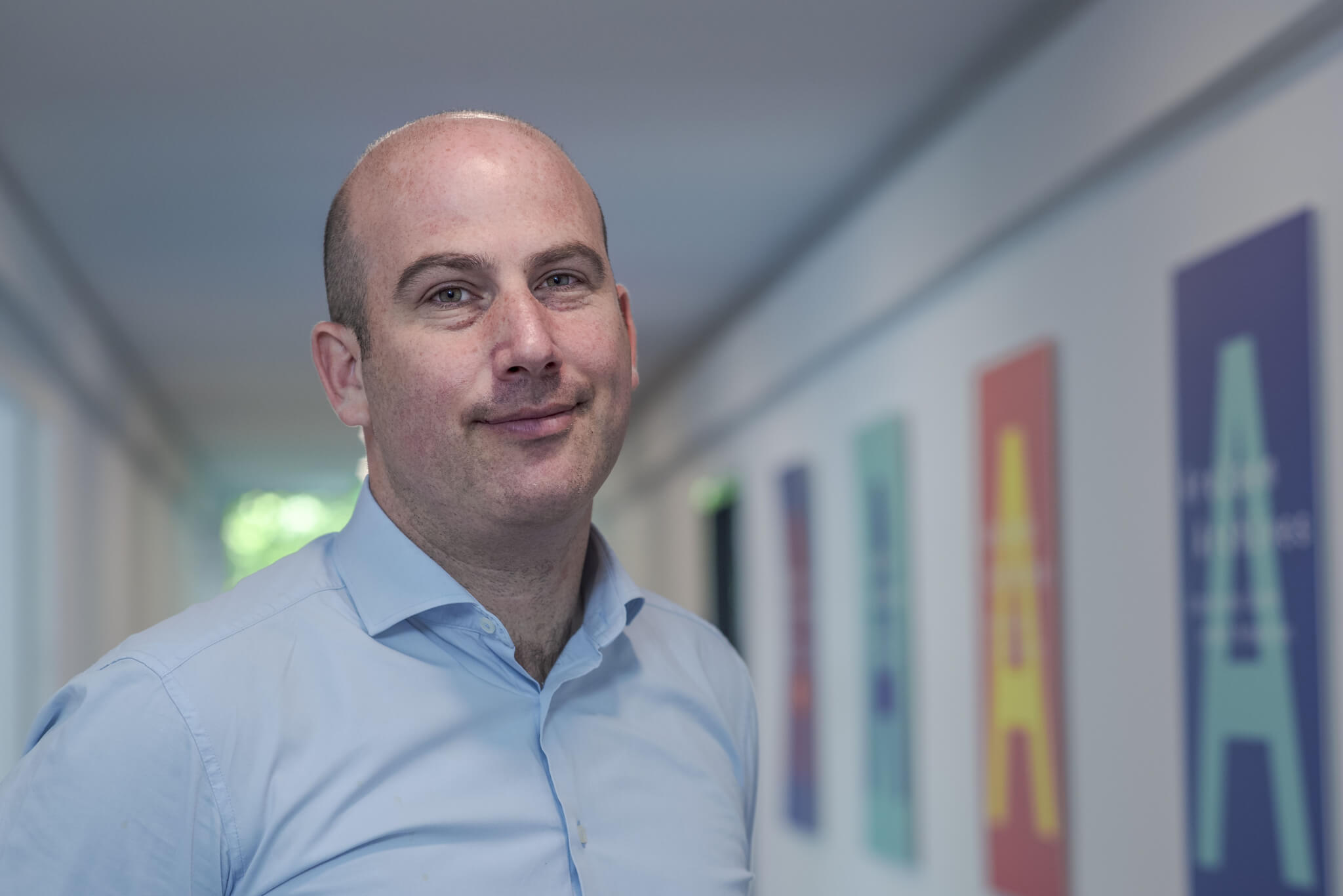 »The work our #everynamecounts volunteers do to index documentary holdings from smaller camps is very valuable for memorials and memorial initiatives. People will soon be able to search specifically for this data in our online archive and gain new insights into the history of Nazi persecution.«

Giora Zwilling, Deputy Head of Archives at the Arolsen Archives.

The work being done by little-known places of remembrance and memorial initiatives adds valuable names to our digital memorial. The fates of these people should never be forgotten: #everynamecounts!

Do you want to help us build the digital memorial and make sure the names of the victims will never be forgotten? Then take part in #everynamecounts!