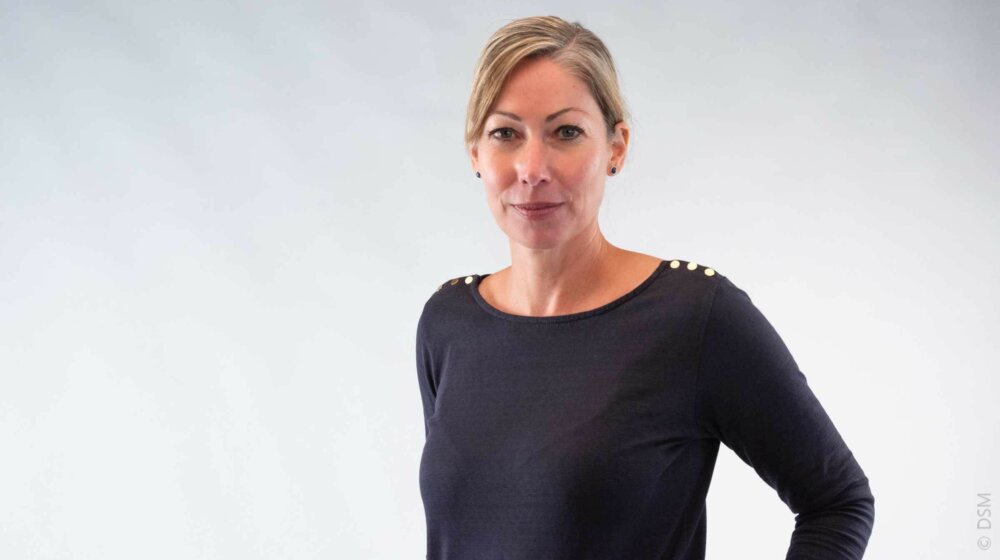 The Nazis drove many people who were persecuted as Jews to emigrate. Their possessions were often shipped through the ports of Hamburg and Bremen. People who wanted to move abroad had to submit detailed packing lists and pay high taxes. The shipments were stopped in September 1939, and from 1940 on the cargo was confiscated and sold at auction.

Provenance researcher Dr. Kathrin Kleibl of the German Maritime Museum in Bremerhaven is trying to find out what happened to the looted property. In our interview, she talks about the museum’s LIFTProv project and explains why she uses the Arolsen Archives online search to help her with her research.

More about the project LIFTProv

Who profited from the auctioning of the persecutees’ household effects?

The Nazis wanted the proceeds to go to the German Reich. However, those who profited included removal firms that transported the goods, locksmiths who opened cabinets and boxes that were locked, charities that received confiscated objects and wares, and bailiffs and auction houses that sold them and earned a commission for doing so. Newspapers that made money from advertising can be added to the list, and then come museums, libraries, dealers, and private individuals.

What kind of personal property are we talking about?

The personal property that was to be shipped out mainly consisted of used household goods, but it also included new things that had been bought specially for the emigration and equipment that people would need in order to exercise their profession on arrival at their destination, like equipment for a doctor’s surgery, for example. People packed the things that were important to them and the things they needed. Valuable books and works of art were among the things they intended to take with them.

Your project aims to trace the paths the looted goods took. To what end?

We want to establish a basis for locating and restituting the missing items. That’s why we enter all the information we find into our LostLift database. So the results of our research are brought together in one place, interlinked, and made accessible.

What can the database be used for exactly?

The database will be made available to the families of the victims, to museums, and to provenance researchers. But private individuals will be able to use it too if they suspect they have items from auctions held during that period in their homes. Users can search the database for specific objects, but also for former owners, removal firms, auctioneers, auction houses, and buyers.

How did project come into existence?

During my research in the holdings of the German Maritime Museum, I came across the Leuwer book and art shop in Bremen, which was Aryanized during the Nazi era. The new owner, Carl Emil Spiegel, had bought items at over 50 auctions of goods belonging to Jewish people who were moving abroad. When I looked into the topic, it quickly became clear to me that the auctions in Bremen and Hamburg hadn’t yet been researched in any systematic way, but I also realized that there is a great need for information and clarification. Our project aims to plug the gap.

How do the online services of the Arolsen Archives help you?

I use the online search to find the names of people whose possessions were taken away from them. I estimate that the auctions that took place in Hamburg alone involved between 2,500 and 3,000 injured parties. The people whose names are mentioned in the files have to be identified without a shadow of a doubt, and that’s where additional information I can retrieve from the databases of the Arolsen Archives comes in.

How do the descendants of the owners react to your work?

When the project was launched, a great many people wrote to me from all over the world. That shows how important the issue is for the descendants of the injured parties. The generation of the grandchildren often doesn’t know very much about their ancestors’ emigration. When they arrived in a new country, people tended to look ahead and not talk much about it. But this generation is rightly demanding transparency and clarification to bring their families clarity and peace of mind.

Dr. Kathrin Kleibl is a research associate for provenance research at the German Maritime Museum in Bremerhaven. She heads the LIFTProv project, which investigates how the belongings of Jewish emigrants were dealt with in Hamburg in the period after 1939.