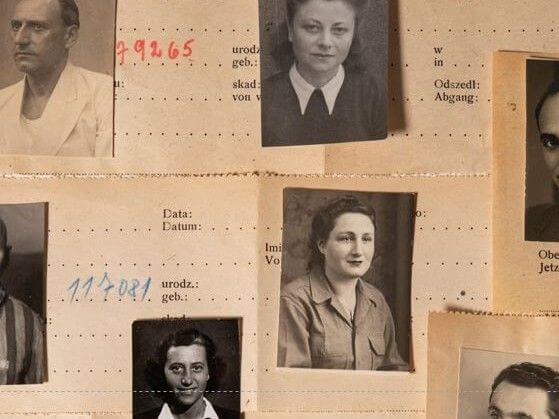 The ITS is participating in the Coding Da Vinci hackathon again – this time under its new name, the Arolsen Archives. Christiane Weber from the Arolsen Archives and Steffen Jost from the Dachau Concentration Camp Memorial have shared an exceptional collection of photos.

The kick-off took place on April 6 and 7, 2019, in Munich. The event brings together the worlds of culture and technology to reveal the potential offered by open cultural data. Creative developers, designers and graphic artists come together with cultural institutions in order to reshape how we access our digital cultural heritage. 30 cultural institutions supply data and content which can be used to produce innovative ideas, apps, websites, interactive installations and data visualizations.

Christiane Weber and Steffen Jost provided a fascinating collection of photos of Dachau survivors. In the post-war period, former prisoners who had survived Dachau would send two photos to the liberated camp. One photo would be attached to a certificate confirming their imprisonment. The other was intended for the internal records of the International Information Office, founded by former prisoners, which was responsible for tracing inquiries, certificates of imprisonment and returning personal belongings. The camp card index and other information led to the creation of a register of survivors of the concentration camp. Last year, the ITS digitized these photographs and added metadata to them so they could be used for the hackathon. The appearance of the different people in the photos is remarkable. Some wear prisoner uniforms, others are in everyday clothing. There are men and women, elderly people and those who are practically still children. A few photos were taken professionally, while others are just snapshots.

Christiane Weber and Steffen Jost look forward to the ideas of the coders who will work with the dataset over the next six weeks: “We’re very curious to see what ways you find to remember these people.”