Local Research on the November Pogroms 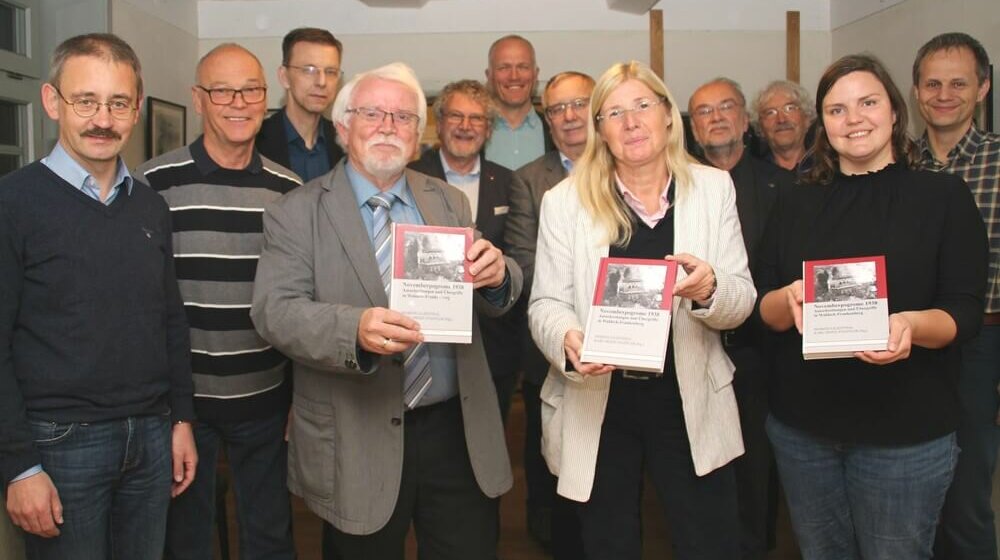 Who were the Jewish neighbours who fell victim to the pogroms in early November 1938? Who joined in the looting? Who stood by and watched? And how does my community deal with that historical event now?

Local history is important for understanding how National Socialism was able to spread in Germany. Today, in an age when right-wing ideologies are finding their way into politics all over the world, this understanding is all the more important.

On the occasion of the 80th anniversary of the November Pogroms, a group of regional historians and members of the ITS and the Buchenwald Memorial staffs came together in the district of Waldeck-Frankenberg (Hesse) to explore the question: “What happened in our region on and around November 9, 1938?” The result is an interesting book with 21 contributions on larger and smaller communities. The publication shows how the disenfranchisement, ostracism and discrimination of Jews that got underway in Germany in 1933 culminated in looting, destruction, extreme acts of violence and systematic persecution.

The book Novemberpogrome 1938 – Ausschreitungen und Übergriffe in Waldeck-Frankenberg is being distributed to all secondary schools throughout the district. Its aim is to provide an impulse for continuing the local historiography.