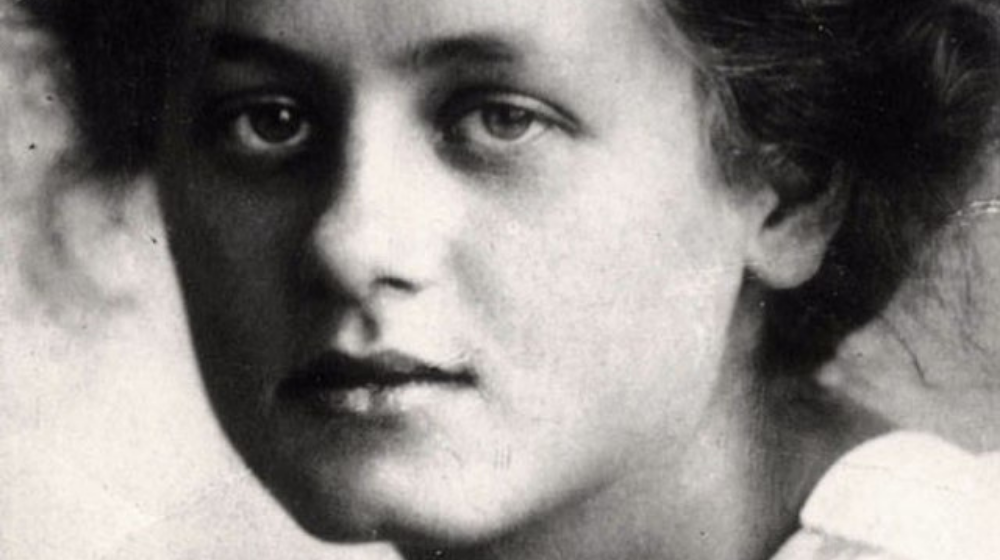 Many people only think of her in terms of her relationship with Franz Kafka, with whom she exchanged countless letters and remained in close contact even after their separation. Yet Czech national Milena Jesenská was one thing above all else: a successful journalist and resistance fighter.

Twenty-four-year-old Milena Jesenská starts writing her first newspaper articles as a correspondent for a Prague newspaper in Vienna. On returning to Prague, she makes a name for herself with her passionate writing about a new role for women.

It is during this period that she also joins the Communist Party of Czechoslovakia, but she is expelled from the party as early as in 1936 for expressing criticism of Stalinism. She then proceeds to write for a cultural magazine called Přítomnost (The Present) instead. In one of her first feature articles, she describes how German emigrants who had fled from National Socialism were arriving in Prague.

»She’s a living fire, such as I have never seen.«

When the German occupation begins, she gets involved with the anti-fascist resistance. She works for an illegal magazine called V boj (Into Battle), shelters Communist Party functionaries, and arranges escapes for people in danger. Even her eleven-year-old daughter Jana lends a helping hand and hides suspicious documents and letters in a pile of laundry.

In the end, Milena Jesenská is arrested by the Gestapo on November 11, 1939. Although she is acquitted by a Dresden court due to a lack of evidence, she is still deported to the Ravensbrück concentration camp for “re-education.” She spends four years there, and it is said that her pride and her will to live made her a constant source of encouragement to other female prisoners throughout that period.

Already weakened from pre-trial detention, her health deteriorates even further as a result of the terrible conditions in the camp. She dies on May 17, 1944, at the age of 47, after undergoing kidney surgery.