New publication on Displaced Persons in Africa and Asia 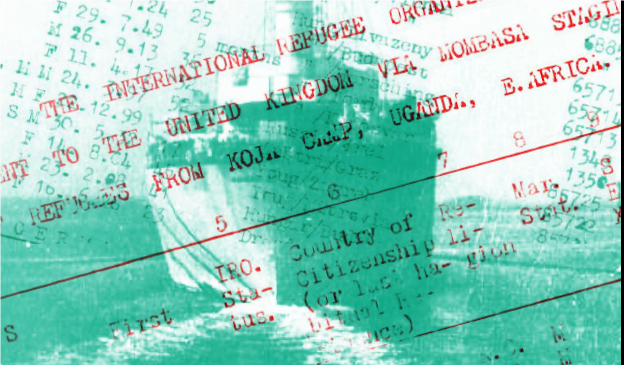 Where did people go at the end of the war if they could not or did not want to return to their home country? Where and how did they find a new home? The latest addition to our “Findings” series is a volume titled “Beyond Europe” that uses selected documents from the Arolsen Archives to take a closer look at the work of international aid organizations in Africa and Asia. The publication was edited by Christian Höschler and Akim Jah on behalf of the Arolsen Archives.

In the years that followed World War II, there were about ten million so-called Displaced Persons (DPs) in Europe. They had been deported by the Nazis during World War II or had fled their home countries in the context of the emerging Cold War. The International Refugee Organization (IRO) helped people to emigrate if they could not or did not want to return to their native countries. This applied to about one million people– most of them DPs from Central and Eastern Europe.

“Beyond Europe” focuses on documents related to migration events that occurred in Africa and Asia during this period. Little is generally known about this chapter of history. Who were these people who were forced to take unusual paths in life? Where did they settle in the end? The “Care and Maintenance” questionnaires (“CM/1”) preserved in the Arolsen Archives are one source of information – there are more than 700 of these documents on Polish DPs who reached Africa or Asia, to mention just one part of the collection. All in all, about 20,000 Polish citizens fled to British colonies in Africa via Soviet states during the Second World War. They ended up in refugee camps in present-day Tanzania, Zambia, and Zimbabwe, as well as a number of other countries. Other refugees from Central and Eastern Europe made their way to Pakistan at the end of the war. This group included significant numbers of doctors and nurses. 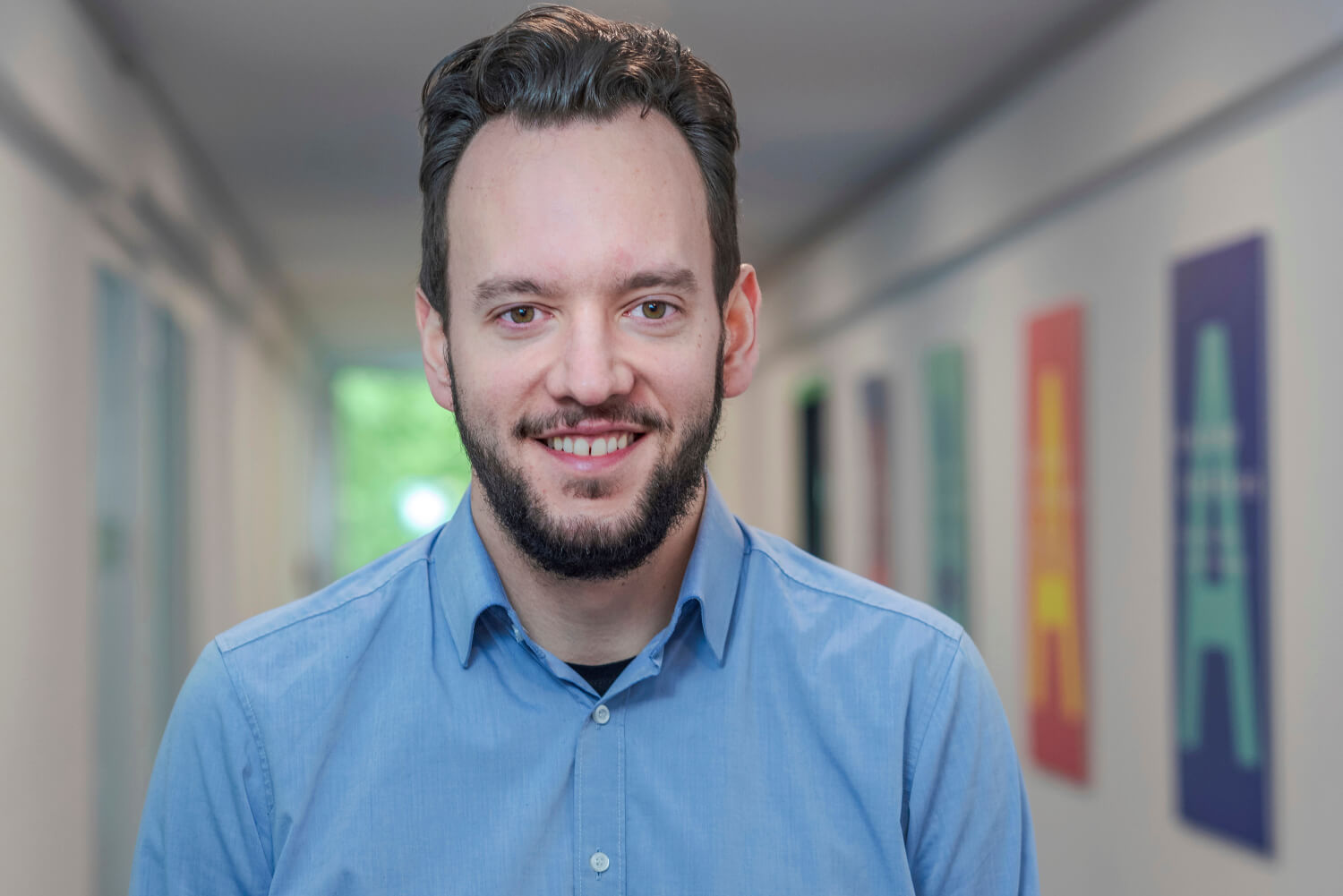 »The term ›Displaced Persons‹ is often associated with Europe – and most particularly with Germany – in the post-war period. The fact that international aid organizations also looked after people in Asia and Africa after 1945 is much less well known. Flight and migration were already global phenomena in those days.«

Christian Höschler, historian and member of staff at the Arolsen Archives

Journey into the unknown

In her essay “Safe Haven Africa: Polish Displaced Persons in Africa During and After World War II,” Julia Devlin, a historian at the State Textile and Industry Museum in Augsburg, tells the stories of two families with the surnames of Biegus and Kaskow. She uses CM/1 files that contain biographical data and information about various stages in the families’ paths of flight and migration to explore the fates of Polish DPs in Africa. Her essay describes migration as a multi-layered administrative process of negotiation.

Akim Jah, historian and member of staff at the Arolsen Archives, takes a close look at the resettlement of Central and Eastern European professionals to Pakistan in a paper titled “Resettlement of Specialists: European Displaced Persons in Pakistan in the Aftermath of World War II.” Placements were found for approximately 1,000 skilled professionals under the IRO’s Specialist Resettlement Program, which also included a number of other destination countries. Jah analyzes how the DPs were integrated in the newly created state of Pakistan and why many DPs did not stay on to become permanent residents, but emigrated to North America only a few years later.

“The DPs wanted to leave Europe, they were looking for new prospects. The newly formed country of Pakistan needed manpower. That’s how they ended up settling there. From today’s perspective, it seems remarkable that refugees from Europe found sanctuary in Pakistan. It turns established notions of refugee movements upside down,” explains Akim Jah.

“The movement of refugees to Africa is similarly unexpected. In 1942, nearly 20,000 Poles were placed in refugee camps in Eastern and Southern Africa, some of them remained there up into the 1950s. Most of them were able to emigrate to Great Britain once the war had ended. But those who fell into the category of so-called hardcore cases were adversely affected by the lengthy process of negotiation which was taking place between a number of actors – the major parties involved were the representatives of the aid agencies, the foreign ministries of the host countries, and last but not least, the emerging antagonists in the Cold War,” comments Julia Devlin.

Both articles do not just cover the IRO’s work outside Europe, they also illustrate migration routes from North to South.

The English-language volume is the latest addition to the series titled “Findings.” You can order a copy for € 9.90 from your favorite bookshop or by sending an e-mail to id@arolsen-archives.org. A digital version is available free of charge.