Practical support for Ukrainian survivors of Nazi persecution and relatives 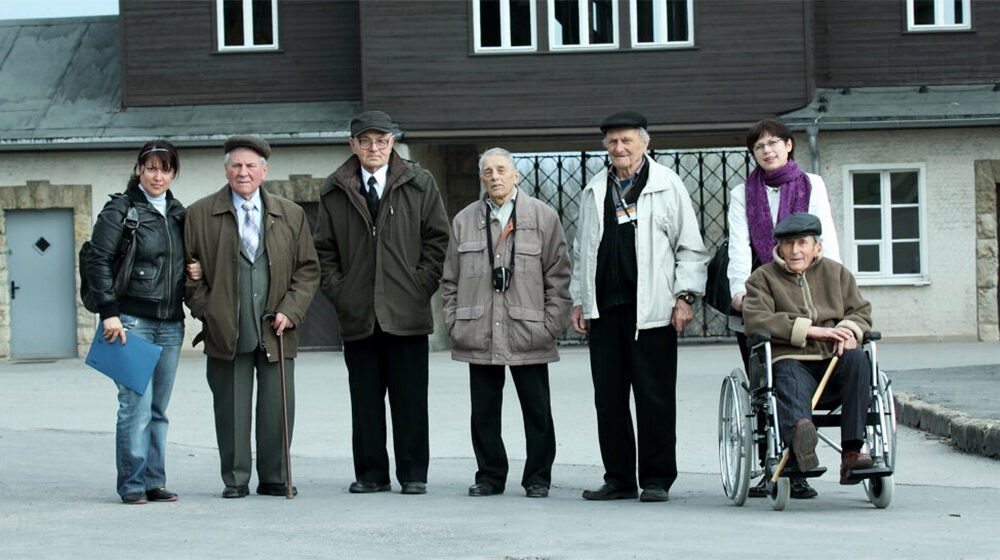 Many people are suffering great hardship due to the illegal Russian war against Ukraine. There is the threat of starvation, death, torture, and abduction to the Russian territory. Medical care in some places has also collapsed. The victims include many survivors of Nazi persecution and descendants of former concentration camp prisoners. As part of the “Aid Network for Survivors of Nazi Persecution in Ukraine,” the Arolsen Archives would like to offer practical support to these people.

Grigorij Brizkij survived Buchenwald concentration camp. When he told his daughter Oksana Gruzytska about the Nazis’ crimes, “I listened, but perceived everything very much from a distance,” she says. As a result of the Russian attacks on Kyiv, the Ukrainian journalist, whose father Grigorij is no longer alive, has now had to fear for her own life. “I didn’t think the time would come that I would have to leave my homeland and run from war,” she says, looking back. “I was certain that this couldn’t happen again in our century.” 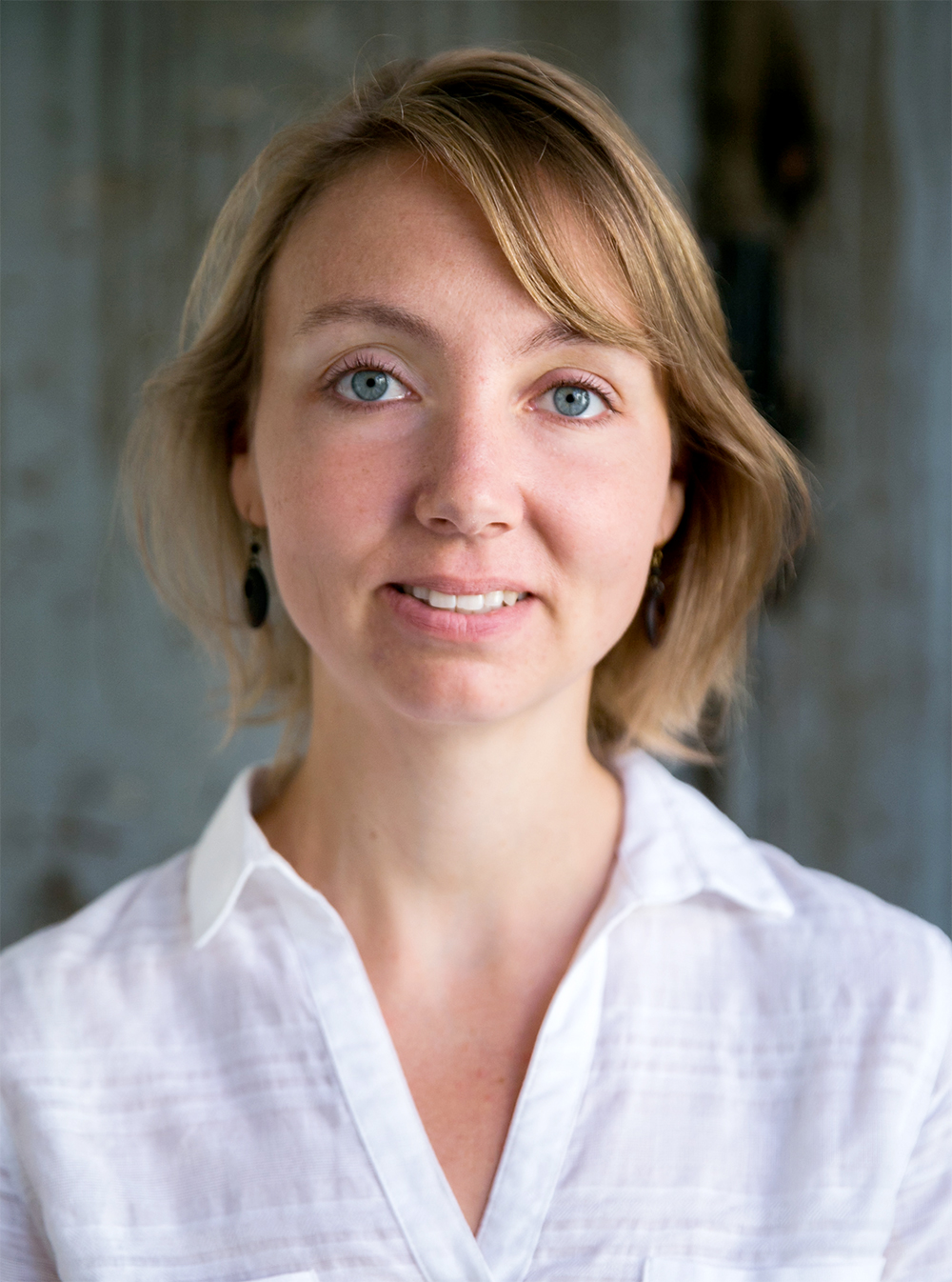 »In the past, many relatives of survivors have visited the places where their ancestors suffered together with them and established close links with the memorial sites. This is why we very much want to involve the descendants in our relief efforts.«

Ragna Vogel, Coordinator of the Aid Network for Survivors of Nazi Persecution in Ukraine

Oksana Gruzytska made the decision to flee to Poland with her family. Once they arrived, all security was initially gone. The newly founded Aid Network for Survivors of Nazi Persecution helped them immediately.

In the past, many relatives of survivors have visited the places where their ancestors suffered together with them and established close links with the memorial sites. “This is why we very much want to involve the descendants in our relief efforts,” says Ragna Vogel from the Aid Network for Survivors of Nazi Persecution in Ukraine. Around 46 initiatives, foundations, places of remembrance, and memorial sites from Germany are taking part. The Arolsen Archives are also part of the network and support its work. Together, we are appealing for donations to help the Holocaust survivors and their relatives.

The appeal for donations released at the beginning of March has raised around 30,000 euros so far. The first emergency aid provided by the aid network went to Ukrainian poet Raisa Nabaranchuk, who was born in 1943. Members of her family were among the victims and survivors of mass shootings near Kyiv. In September 1941, the German perpetrators and their collaborators murdered almost 34,000 Jewish men, women, and children in the ravine of Babi Yar. Roma were also shot there. Raisa Nabaranchuk was able to be evacuated to Germany. The Central Council of German Sinti and Roma, which was represented within the network, called for her to receive support as she arrived in Freiburg with her family completely penniless.

However, demand far exceeds the network’s financial and organizational resources. The “Aid Network for Survivors of Nazi Persecution in Ukraine” would thus particularly like to reach people who are not yet integrated into organized aid structures. It was possible to pass on an inquiry from the Holocaust Museum in Odessa regarding support for 234 survivors of concentration camps and ghettos to a strong partner in the network.

To allow even more people to be assisted in the future, the Arolsen Archives are asking people to generously support the network with a donation.

To the Appeal Letter for Donations (PDF-file)
Support us