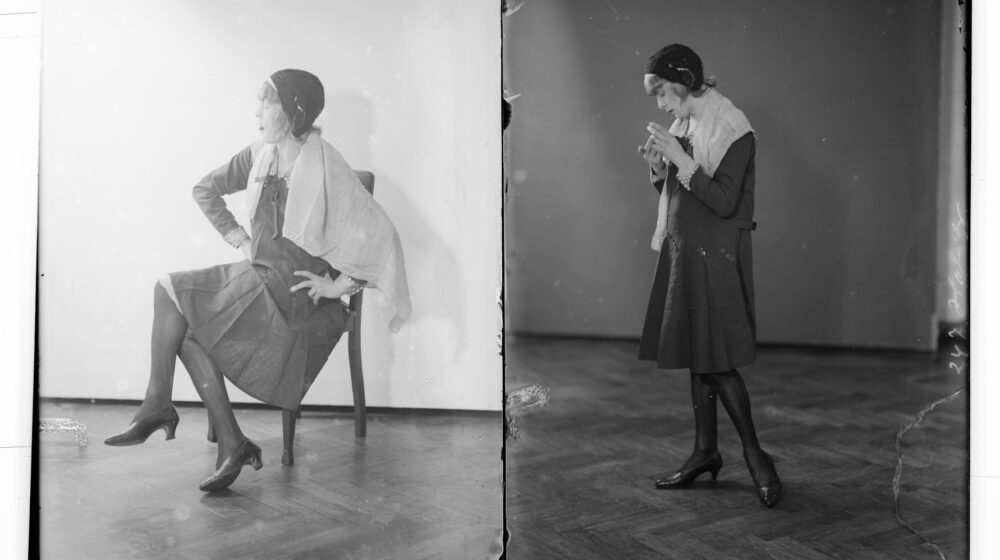 For Pride week 2020, KZ-Gedenkstätte Neuengamme hosted the project #prideuntold – an Instagram takeover co-organized by Renée Adele Grothkopf and Tamara Loewenstein. Each day, they shared the biography of a person persecuted under National Socialism due to their gender sexual identity or sexual orientation. We are grateful to be able to share the biography they published about Liddy Bacroff.

“In our project we seek to counter the historical narrative that the persecution of homosexuality by the Nazis has been limited to homosexual men. In #prideuntold, we hope to expand the conversation on queer history under National Socialism. While we recognize that historically the term “queer” has been used as a slur, today it has been reclaimed to speak for those whose gender identity and sexual orientation fall outside the norm. For us, queerness is deeply rooted in activism and solidarity with minority groups and persecuted individuals. We take our inspiration from activists such as ACT UP (AIDS Coalition to Unleash Power), Gran Fury and STAR (Street Transvestite Action Revolutionaries). “ 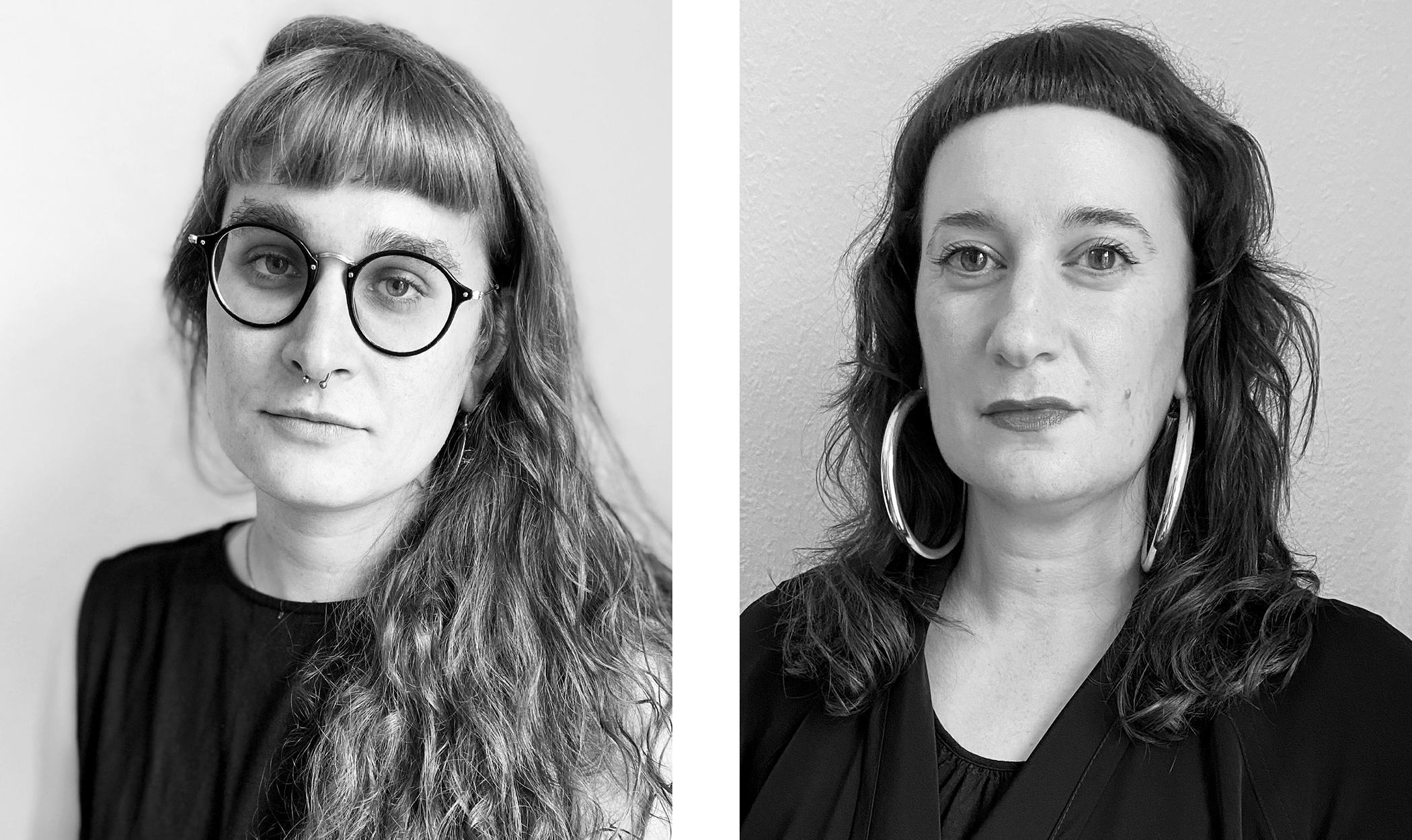 “We hope you’ll join us as we share stories of individuals whose activism and life experiences have inspired us. We remember that the first Pride was a riot and that no one is free until everyone is free.“

Born in Ludwigshafen in 1908, Liddy Bacroff was raised by her grandparents. At an early age she was placed in a reformatory for one year because she was considered difficult to raise. In her teens she worked in an office. In the 1920s, she was fined several times for theft and trespassing. In 1929, she was sentenced to a two-month prison term under Paragraph 175. Upon her release she moved to Hamburg.

In 1930, Bacroff was arrested again for theft and sentenced to several prison terms under Paragraph 175 for sex work. Imprisoned until 1934, she wrote about her life as a sex worker and “transvestite” (as trans people of her time were called). Her texts were entitled “Freedom! (The Tragedy of a Homosexual Love)” and “An Experience as a Transvestite: The adventure of a night at the transvestite bar Adlon!”

In March 1936, she was again charged with theft and sex work. She served prison sentences in the police and penal institution Fuhlsbüttel, among others. During the frequent police interrogations she was forced to provide detailed information about her transness and work, whereupon she was pathologized in the reports and described as “abnormal.”

Eventually the police put out a warrant for her arrest. On March 25, she was denounced by an onlooker at the Komet bar who stated they saw “a man in woman’s clothing” having relations with another man.

In 1938, Bacroff filed a petition for “voluntary castration.” She was examined by a forensic doctor who certified her to be a “corrupter of morals” and “incorrigible”. In August of the same year she was again sentenced to three years in prison, with subsequent preventive detention, for being a “dangerous habitual criminal.” That same year, Bacroff was transferred to the penitentiary Bremen-Oslebshausen and in 1941 to preventive detention in Rendsburg. In 1942, she was taken to the Mauthausen concentration camp, where she was murdered in 1943.

A guest article by Renée Adele Grothkopf and Tamara Loewenstein, with kind permission of KZ Gedenkstätte Neuengamme. You can find more biographies published during the project at #prideuntold on Instagram.

Renée Adele Grothkopf (she/they) studied sociology and history and is an educator and organizer. She is a queer activist in Hamburg where she has organized events and worked with the memorial of Neuengamme for the last few years. Her research includes psychoanalyst and queer theory as well as (new) materialist feminisms.

Tamara Loewenstein (she/her) is a curator, cultural producer and educator from San Francisco based in Hamburg. Her practice weaves together history, identity, and political activism with a focus on trauma and memory. Loewenstein teaches on Postmemory and the Holocaust through the lens of second and third generation artists and on Holocaust memorial culture from a critical and future-oriented perspective. Her current project Die nächsten 1700 Jahre: Queer Jewish Futures engages in critical conversations with queer, Jewish artists, activists and writers throughout Germany and across the diaspora to promote Jewish empowerment.

To the project Die nächsten 1700 Jahre: Queer Jewish Futures
To the website of Tamara Loewenstein
Support us