Publication about tracing and documenting the victims of Nazi persecution 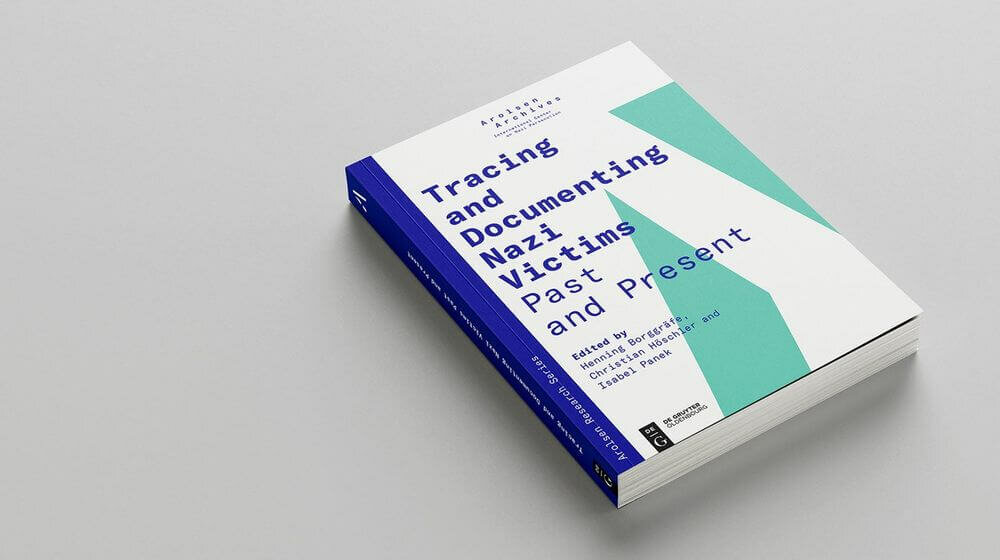 The volume of conference proceedings “Tracing and Documenting Nazi Victims Past and Present” is now available in printed form as well as in a free open access version. It is the first volume in a new “Arolsen Research Series”, which has been established in collaboration with the publishing house De Gruyter Oldenbourg. 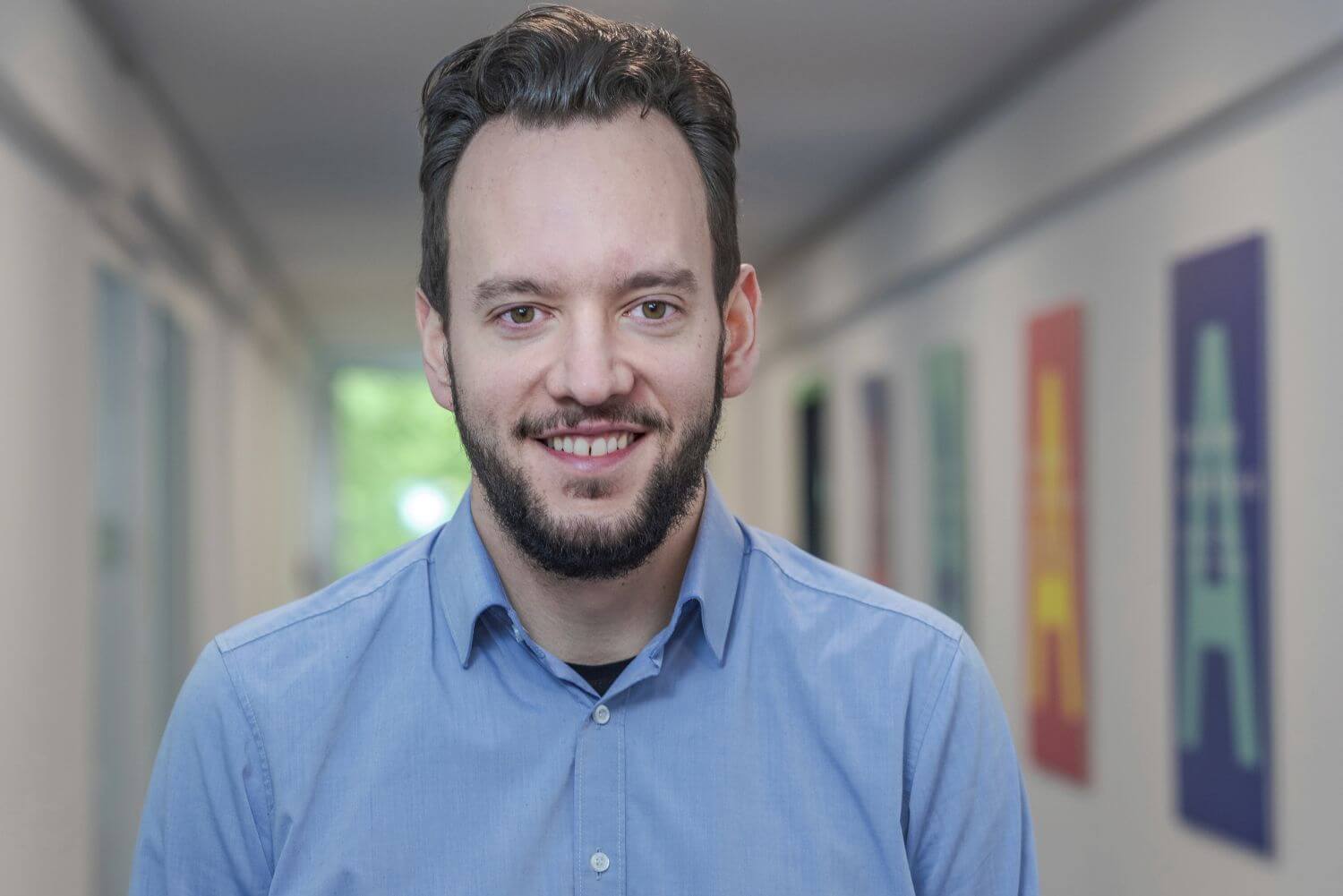 For us, free access to our archive also means free access to research. That’s why we’re making all the papers included in the conference proceedings available online free of charge.

In October 2018, more than one hundred experts from twelve different countries gathered in Bad Arolsen to discuss the history and the working methods of the Arolsen Archives (formerly known as the International Tracing Service, ITS) as well as those of other tracing services and documentation centers. Millions of people who had been persecuted by the Nazis were missing at the end of the Second World War. At the same time, the first calls for compensation could be heard. It was against this background that the great search for victims and survivors began. It involved the Allies, international aid organizations, and the survivors themselves. Enormous quantities of documents from the Nazi era were collected and evaluated to help achieve this end, such as documents that had been produced in the concentration camps or in the context of forced labor, for example. In addition, millions of new documents were created in order to help clarify and trace the fates of individual people, including documents on Displaced Persons (DPs), for example, the survivors of Nazi persecution. “Comparing the histories of the many tracing and documentation services after 1945 brings the Arolsen Archives’ own history into even sharper focus. Founded as the ITS (International Tracing Service), the functions of the institution involved coordination and centralization at international level, and this is one of the main reasons why such a huge number of documents finally ended up in Arolsen,” explains Henning Borggräfe, Head of Research and Education and co-editor of the volume.

The tasks of the tracing services that existed in those days and the image they had of themselves changed over the course of the decades that followed: as well as searching for missing persons, archives also provided evidence for compensation proceedings. Later, the focus shifted increasingly towards helping surviving family members to clarify the fate of their relatives, filling in the blanks, and looking for explanations. Finally, but just as importantly, the archives of the tracing services also opened their doors to enable their holdings to be used for historical research. As the number of contemporary witnesses who can speak about the horrors of National Socialism from personal experience is dwindling, the historical documents serve above all to preserve the memory of both victims and survivors and also to commemorate them.

“We want to provide free access to our archive, but also to the historical research that is carried out on the basis of the materials it contains. That is why we are now taking the logical step of publishing the conference proceedings “Tracing and Documenting Nazi Victims Past and Present” as a free open access version for all interested parties in addition to the printed edition,” explains Christian Höschler, Deputy Head of Research and Education and co-editor of the volume.

The conference proceedings are out now and give an overview of a hitherto little-established field of research while at the same time demonstrating the potential that studying the history of tracing and documenting victims of Nazi persecution has. This history is examined in detail from a transnational perspective here for the first time. Not only does the conference volume look back at a history that spans more than seven decades, it also looks forward to the future. What relevance does the Nazi era have for society today and what changes need to be made in the way we deal with remembrance, communication, and education as a result? These questions are currently attracting more and more attention.

The conference proceedings “Tracing and Documenting Nazi Victims Past and Present” are available as an open access version and in printed form here.