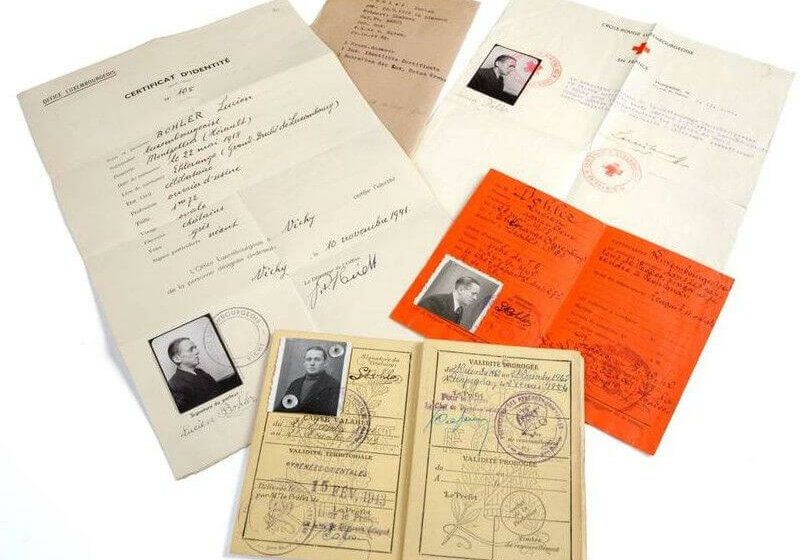 On Friday, 17th May at 6 p.m. the exhibition #StolenMemory is inaugurated at the Town hall of Mondorf-les-Bains. The commune will be hosting the exhibition for one year, taking the form of a photographic tour across the town.

The objects shown often were the last remaining belongings of the victims of Nazi persecution, the things they had with them at the time of their arrest by the National Socialists. Most of them are personal items like pocket watches and wristwatches, rings, wallets, family photos, everyday items such as combs, powder tins or razors, etc.

The exhibition is part of the campaign #StolenMemory the ITS launched in 2016 to return the so called “effects” to as many families as possible. The exhibition tells what it means for people to hold these memorabilia in their hands – and shows objects whose rightful owners could not yet be found.

In Luxembourg the exhibition is realized in cooperation with the International Holocaust Remembrance Alliance – 2019 Luxembourg Chairmanship, the Mondorf Domaine Thermal and the Luxembourg National Museum of the Resistance and the Commune of Mondorf-les-Bains.