The number on my hand… 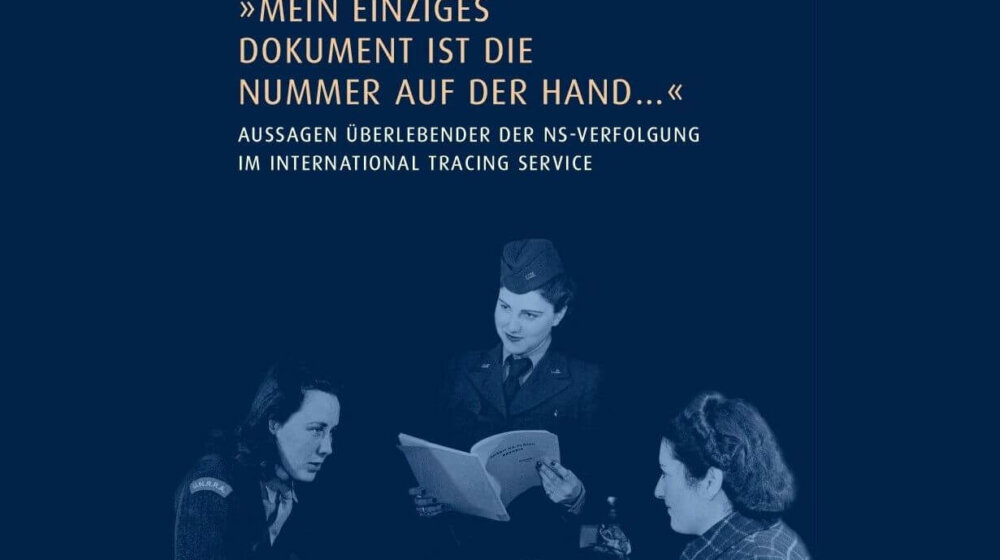 In May 2019, historian and author, Susanne Urban, (since 2015 Managing Dicector of the ShUM-Cities) will be presenting her latest book in Berlin. A similar event will take place in Bad Arolsen in the autumn. The book examines statements given by survivors of Nazi persecution, held in the archive of the International Tracing Service (ITS).

During the early post-war period, having survived imprisonment in concentration camps, they helped gather knowledge about them: Susanne Urban has written a book about the statements given by Holocaust survivors, using documents from the ITS archive which had previously gone largely unnoticed. The book is titled “The only document I have is the number on my hand …” This is a quote from one of about 1000 statements which provide the basis for the book. It was the answer given by Ester Landau, born in 1900 in Radomsko, Poland, when asked whether she possessed any documents dating from the time she spent in concentration camps.

Susanne Urban has conducted in-depth research on the questionnaires and early testimonies given by survivors and kept in the ITS archive. She became particularly interested in the subject during her time as Head of the Research and Education department at the ITS. In her book, published in 2018 by Metropol, she examines the history of the collection and brings the statements together to form what she describes as a “collage of memories.”

Christian Groh, Head of the Archive, highlights the special value the book has in view of the upcoming online publication of these documents: “We are very pleased that Susanne Urban examines this important collection more closely in her book. The collection is part of the total of 10 million documents which we will be publishing in our new online archive on 21 May.”

On 15 Mai 2019, Susanne Urban will present her book at the Memorial to the Murdered Jews of Europe in Berlin. The actress, Christiane Carstens, will read out excerpts from the documents. As part of the program accompanying the new permanent exhibition, Suanne Urban will also be coming to Bad Arolsen this autumn.

Information about the event