The trail ends in Auschwitz: A family history 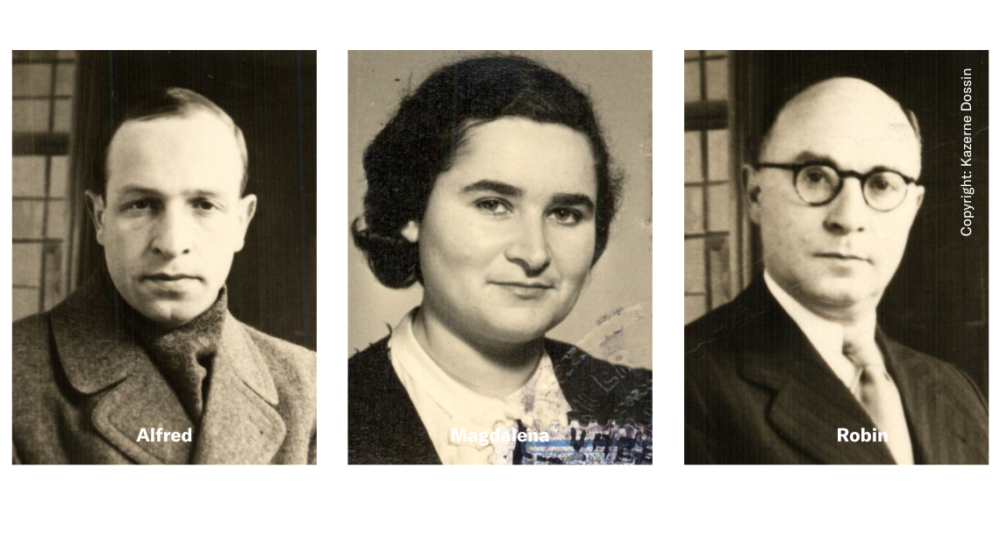 Rachel is from Germany, and Yael is from Israel. Although they are cousins, they did not know each other until they met at a relative’s wedding in 2013 and decided to start searching for information about their family’s fate during the Nazi era. They hardly knew anything about this chapter in their family’s history at the time. Their joint research led them to discover documents about deceased relatives they had never heard about before – and to the Arolsen Archives.

“When I first met Rachel about eight years ago, she knew even less about our family than I did, and we decided to start looking for information,” explains Yael. “I wanted to find out as much as I could about our family so I would be able to draw up a family tree for myself, my children, and my grandchildren. But so much information was missing. So when I was doing the research, I had the feeling I was finding my roots. Everything Rachel found out made me feel happy and confident that we would reach our goal.”

Search the online archive of the Arolsen Archives 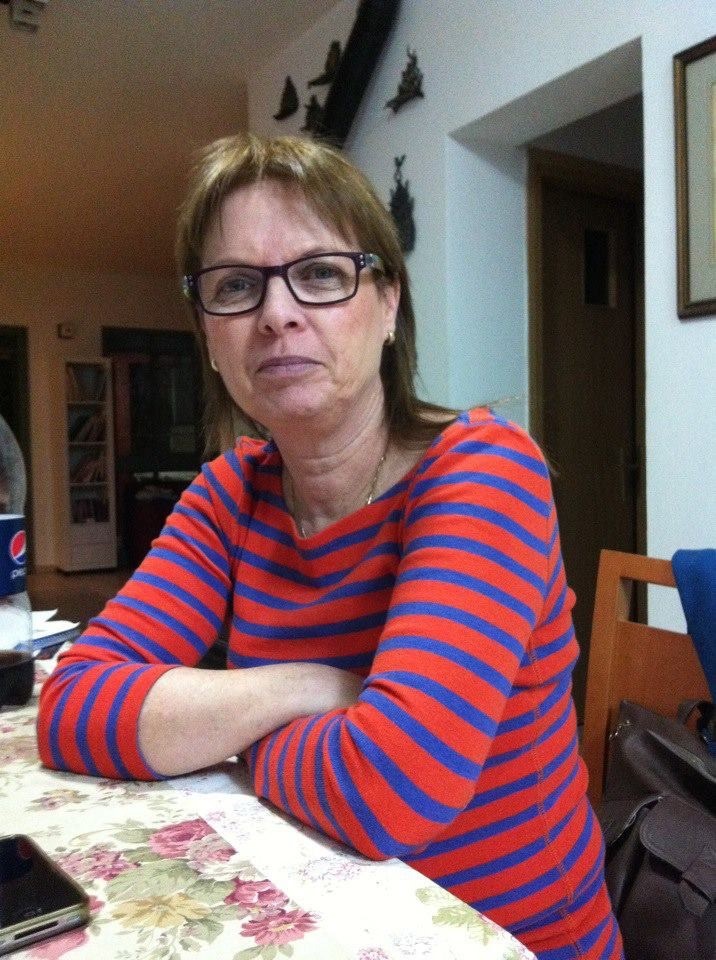 »When I was doing the research, I had the feeling I was finding my roots.«

Yael, a member of the Smedresman family

Before they began their research, Yael and Rachel were not aware that some of their ancestors had been murdered by the Nazis. Rachel started searching the internet and found two men with the same surname as her in the German Federal Government’s memorial book: Alfred and Robin Smedresman. By carrying out research in various archives, including the Arolsen Archives, Rachel learned that Alfred and Robin were brothers of her and Yael’s grandfather Bernhard.

Research in the Arolsen Archives

“My husband had read an article about the Arolsen Archives in the newspaper, so I sent in an inquiry. The answer that came back a few weeks later was very moving. Death certificates were among the documents enclosed. And we were able to add a new name to our list: Hildegard, Robin’s wife.”

The two brothers Alfred and Robin and Alfred’s wife, Magdalena, did not survive Nazi persecution. They fled from Berlin to Belgium, but were unable to escape Nazi persecution there either.  The Nazis deported them to Auschwitz and murdered them  there because they were Jews. Yael had heard of Robin when she was a child – but she had no idea what had happened to him. She assumes her mother did not want to talk about it or simply did not know any more herself.

“I wonder how much those two must have loved each other to have been prepared to go down that path? Hildegard never remarried, and she never had any children.” Through the Berlin compensation office, Rachel found files on nearly all the members of her family – including her grandparents, who survived the Holocaust, and her father Benni, who died when she was four. “The Nazis arrested my grandfather Bernhard in 1935 and later forced him and his family to emigrate. So they survived the Holocaust in Palestine.”

Victim of a Nazi killing operation

It turned out that there was another brother too. His name was David, and he was declared dead by the Charlottenburg District Court. The District Court file contains the information that he lived in a sanatorium near Berlin from 1923 onwards due to a mental illness and that he was probably a student before that. His last address was on Gormannstrasse, a street in a neighborhood of Berlin called Scheunenviertel, the site of a pogrom in 1923. In an affidavit, Rachel’s grandmother stated that she assumed David had been the victim of a Nazi killing operation.

It was through their research that Yael and Rachel first realized how big their family could have been – if Alfred, Magdalena, Robin, and David had survived. At the same time, they are grateful to have found so much information about the fates of their four relatives and to be able to remember them now. “It’s a mixture of grief and gratitude in roughly equal measure. Sometimes it makes me incredibly sad to imagine what a big group we could have been, all sitting around the table together. Also, when I think about how they must have felt when they went through it all, their fear and their helplessness.”

“But then there are other moments when I see what I’ve found, and I feel as if I’m bringing them home. They are no longer forgotten, and that makes me happy,” says Rachel, describing her emotions .” 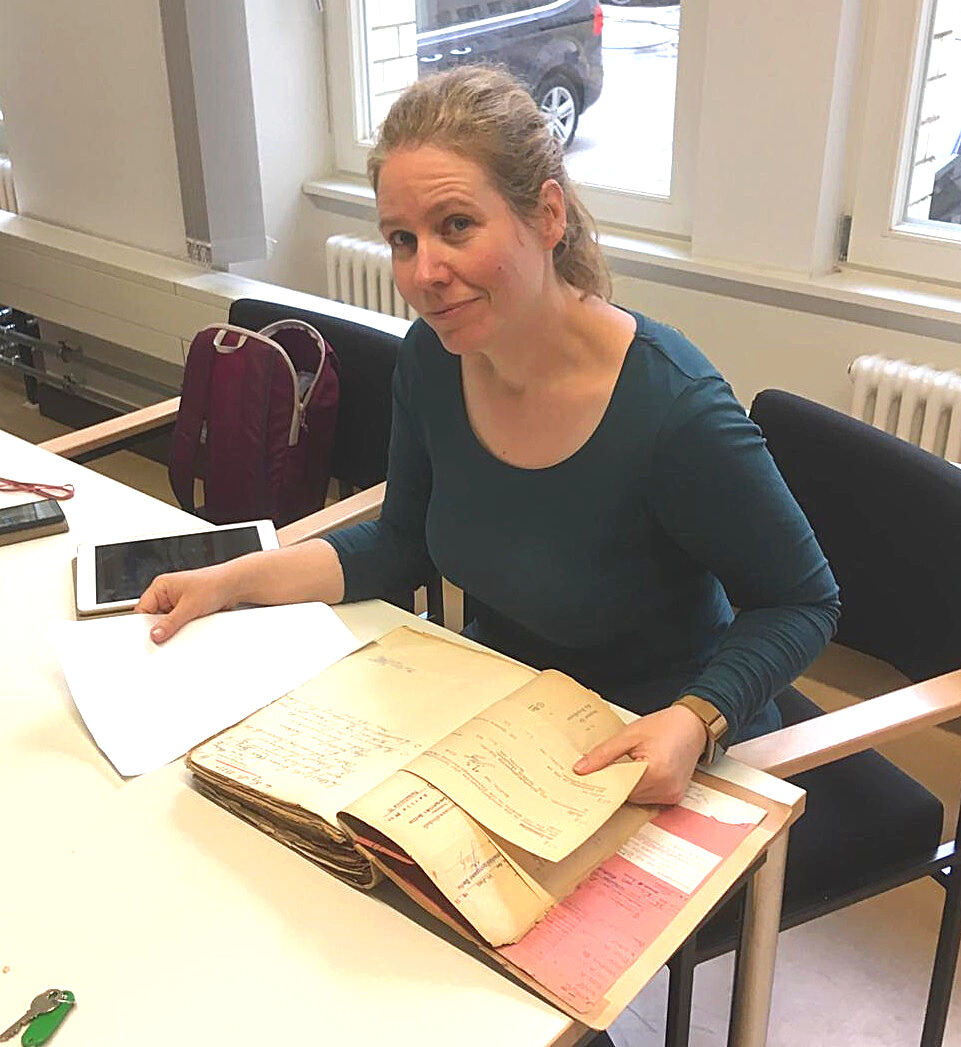 »It’s a mixture of grief and gratitude in roughly equal measure. Sometimes it makes me incredibly sad to imagine what a big group we could have been, all sitting around the table together.«

Rachel, a member of the Smedresman family

Trauma and resilience are handed down

The cousins’ remembrance work is not finished yet. Remembering their relatives is very important to them because for so many years no one knew they had ever existed. When asked what she would like to share with the families of other victims of Nazi persecution, she said this: “Everyone has to find their own way of dealing with it, of course, but I think it’s important to come to terms with it somehow. Who’s going to do it if we don’t? Deep down I have the feeling, a good feeling, that I am fulfilling my responsibilities as a relative. And it helps me to understand a lot more about myself, too. Academic research has now shown that trauma is passed on from one generation to the next, but I feel certain that resilience can be passed on too.”