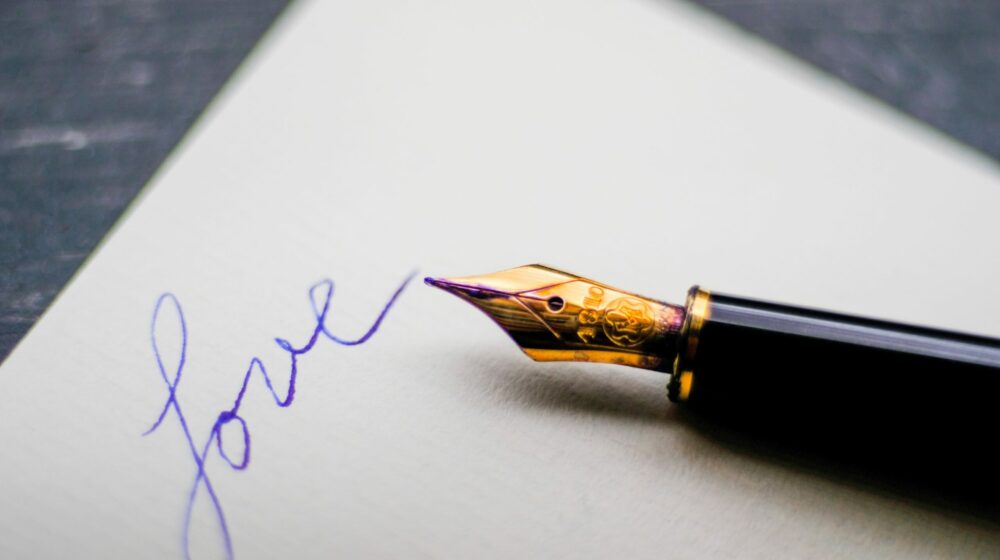 Ruth and Gunvor met in 1940 and experienced a happy time together. Jewish Ruth was arrested by the Nazis in 1942 and murdered in Auschwitz. Gunvor Hofmo never got over the loss of her girlfriend.

Ruth Maier was born into a Jewish family in Vienna in 1920. Her father had had professional contacts in Norway, and she arrived in the country at the beginning of 1939, shortly after the “Anschluss” of Austria to the German Reich. Her original plan was to move on from Norway to America or England, the countries her younger sister and her mother had managed to escape to. However, the German occupation of Norway in April 1940 put an end to all that.

In the fall of 1940, Ruth Maier met Gunvor Hofmo (1921-1995), later to become a well-known Norwegian poet, when both women volunteered with the women’s labor service in occupied Norway. Despite difficult external circumstances – there was a shortage of food in Norway because of the war, and the farm work the women had to do was very strenuous – Maier and Hofmo enjoyed a comparatively carefree and happy time together.

“The one twin died”

But even during this period, Maier repeatedly found herself overcome by a sense of loneliness and of being misunderstood, feelings which became particularly strong once the German Wehrmacht occupied Norway. They eventually led to a nervous breakdown, and in early 1941, Maier had herself committed to a psychiatric ward. Gunvor Hofmo’s visits were the only ray of hope during the seven weeks she spent there. In fact, it seems that Hofmo was the only person in Norway who really cared about Maier. Hofmo later referred to Maier as her “twin soul” – “and the one twin died.”

Norwegian police officers entered the Engelheim boarding house for girls and young women in Oslo on November 26, 1942, and took Ruth Maier away. The arrest is said to have been violent. Maier was dragged into a car and forced to board the “Donau,” a prisoner transport ship, on the very same day. Five days later, she was murdered in the Auschwitz extermination camp along with 187 Jewish women, 42 children, and 116 men from Norway who were unable to work.

Gunvor Hofmo never got over the loss of her girlfriend. This traumatic experience was probably one of the reasons for the crisis Hofmo went through in the 1950s, which caused her to become a long-term patient at the Gaustad mental hospital in Oslo for two decades. In the immediate postwar period, Hofmo had suffered from obsessions which became increasingly intrusive. She heard voices and was afraid of “radiation” in her head.

On a vacation trip through France, she thought she saw Ruth Maier again on a number of a occasions. But the woman she approached denied that she was Ruth. Central parts of the lyrical work that Gunvor Hofmo produced from 1946 onwards deal with her love for the friend who had been cruelly snatched away from her. Hofmo has also been referred to as the “singer of darkness” because of her poems.