War in Ukraine: What Does the Death Toll Mean? 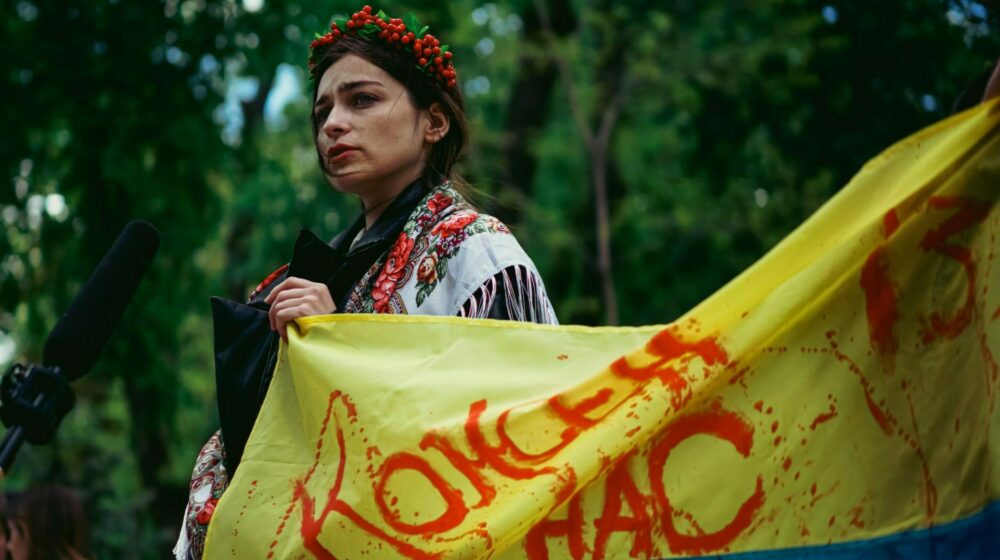 News from war zones like Ukraine reaches us every day. Defenseless civilians frequently fall victim to military attacks. How are people affected by war in their home countries, and how can the numbers on civilian casualties be interpreted correctly? These are some of the questions we put to conflict researcher Therese Pettersson.

Within the first six months after the Russian attack on the Ukraine, the United Nations reported 6,114 civilians killed and 9,132 injured (as of October 2, 2022). Numbers on casualties from war zones give an insight into the dimension and the brutality of the war and play a crucial part in investigations into war crimes. But these numbers often raise questions, too: Where do the data come from? What role does the death toll play in a conflict? We talked about this topic with Therese Pettersson. She is project manager of the Uppsala Conflict Data Program (UDCP) at Uppsala University, which has been gathering and evaluating data on military conflicts since 1946. 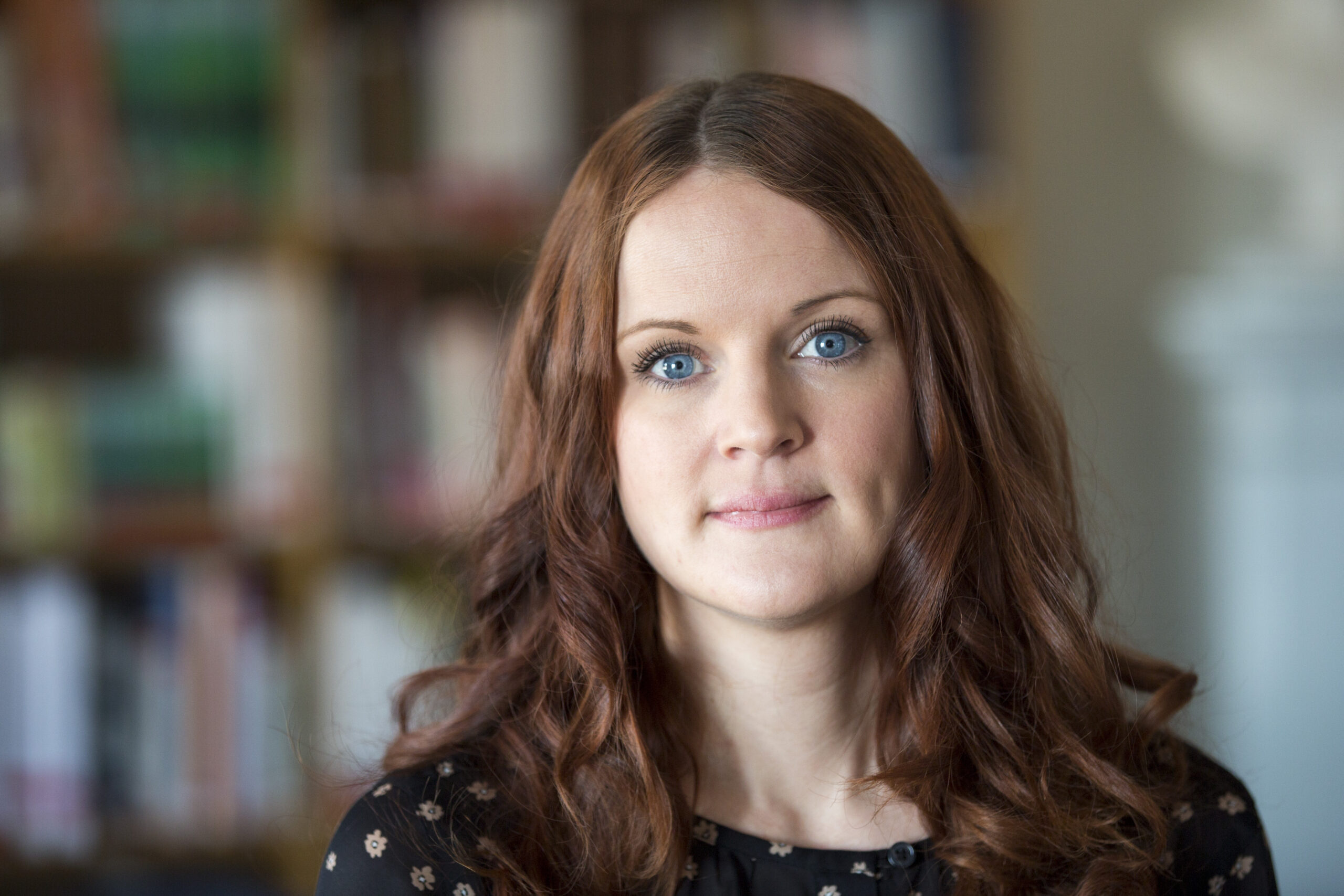 »Death is only the tip of the iceberg when it comes to how civilians are affected by armed conflict.«

Not All Wars Are between States

What kinds of conflicts are there?

In UCDP, we collect data on three different types of armed and organized violence that depend on the parties involved. The first type is when one state is fighting another state, or more commonly, a state is fighting a rebel group that wants to overthrow the government or obtain independence or autonomy. The second type is when non-state groups fight each other, for example inter-rebel fighting or conflicts between ethnic groups. Finally, the third type is one-sided violence against civilians. This category includes attacks deliberately targeting civilians.

Do more civilians die in today’s conflicts than in previous ones?

It is a commonly repeated myth that more civilians die in modern conflicts. Although there are substantial differences between different conflicts, the civilian share of fatalities has remained around 40-60% for centuries.

The conflict with the highest ratio of civilian to military deaths is the Rwandan Civil War (1990-1994) and genocide, with more than 99% of those killed being civilians. The conflict year with the lowest share of civilians killed is the border conflict between Peru and Ecuador in 1995 with no civilian casualties registered at all. In conflicts where a lot of fighting and shelling takes place in urban areas, the civilian death toll tends to be high.

Fatality Figures are Used as Propaganda

How are civilian deaths counted in war zones?

Like all information regarding events in a war zone, information on civilian deaths in a conflict is subject to manipulation and often used as propaganda.

UCDP data build on publicly accessible sources, such as news articles from both international and local media, reports from both international and local NGOs, case studies, truth commission reports, historical archives, and other sources of information. Each individual report is read by our team, and any event that contains information on organized violence is entered into our database. This work is done by staff who have extensive case knowledge and can vet the data.

»Like all information regarding events in a war zone, information on civilian deaths in a conflict is subject to manipulation and often used as propaganda.«

How are civilians affected by armed conflicts in their own region?

Trigger warning: At the end of this paragraph, you will see the photo of a dead person.

Every battle-related death affects friends and family who have to live on without their loved one. The bereaved have to continue living – not only in constant fear of the war, but also with their grief.

If the victim was the breadwinner of the family, their death can have huge consequences for the people around them. On the societal level, armed conflict can lead to increased levels of violence in general, such as domestic violence. And of course, the effects of destroyed infrastructure, reduced access to healthcare, refugee flows, poverty etc. should not be underestimated. To summarize, the number of deaths is only the tip of the iceberg when it comes to how civilians are affected by armed conflict.

What would you say is important to remember when looking at data from war zones?

Therese Pettersson is Research Coordinator in the Department of Peace and Conflict Research at Uppsala University in Sweden. She manages the project “Uppsala Conflict Data Program (UCDP)” which gathers data on military conflicts all over the world. Her research focuses on non-state conflicts, unilateral violence, and external aid.