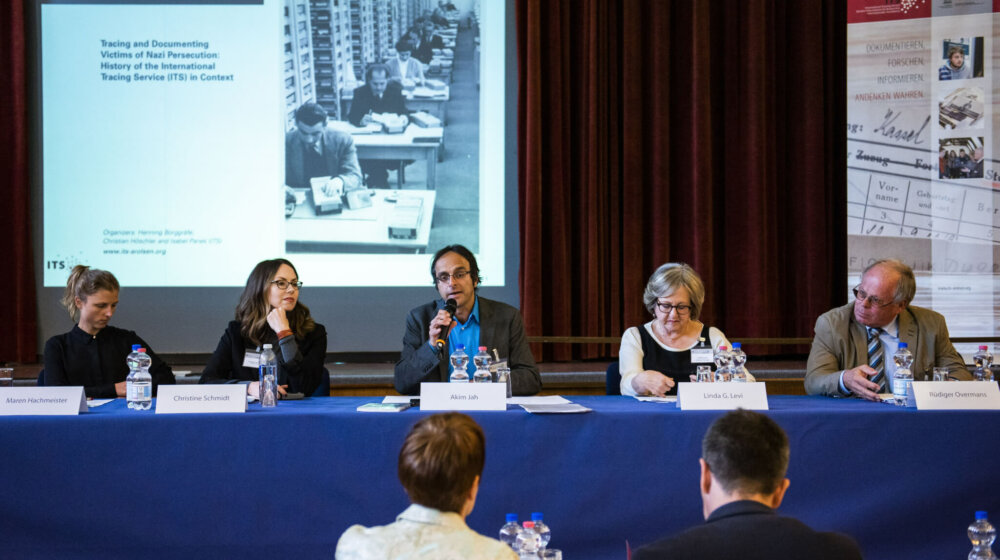 In 2018 – our very last year as the International Tracing Service – we took the opportunity to take a closer look at our own history and place it in a broader context of academic research. At local level, we strengthened our presence with a permanent exhibition titled “A Paper Monument. The History of the Arolsen Archives“. At international level, our preparatory conference on tracing and clarifying the fates of the victims of Nazi persecution demonstrated just how much interest there is in the institution and its work as a field for research.

“Tracing and Documenting Victims of Nazi Persecution: History of the International Tracing Service (ITS) in Context” – this was the title of the conference which examined our history and working methods in a historical and contemporary context. Our videos will give you an idea of what it was all about and what participants took home with them from the two-day conference held at the Arolsen Archives in October 2018.

One hundred and twenty experts from twelve different countries came to Bad Arolsen in the autumn of 2018. “Our 70th anniversary just provided us with the opportunity”, says Henning Borggräfe, Head of the Research and Education department. “But we really had two main reasons for organizing the conference: On the one hand, we wanted to enter into a dialogue with other institutions about the key themes of our exhibition. On the other hand, it was important to us to bring experts together in order to generate interest in the subject as a field of research.”

Although the history of the search for victims of Nazi persecution and the documentation of their fates began many decades ago, very little academic work has been done on the topic so far. The conference examined the topic from various angles and highlighted its potential from a cultural and historical perspective. For example, a number of aspects were covered which have received little attention to date, such as the coexistence of countless tracing services, some of which were already in operation during the war. But the future of the archive also found a place on the agenda. “The conference got us off to a very good start in positioning the subject as a field for historical research”, concluded Henning Borggräfe. A publication is expected to follow at the beginning of 2020. “The comparison with other institutions proved to be a particularly interesting and fruitful perspective for thinking about the exhibition. We identified differences, parallels and typical problems.”

A lot of the work that went into creating the permanent exhibition of the Arolsen Archives was done in 2018. The script was written for the presentation of the key themes and the case histories, suitable documents were selected, all the texts were composed, and the exhibition space and the exhibits themselves were prepared. 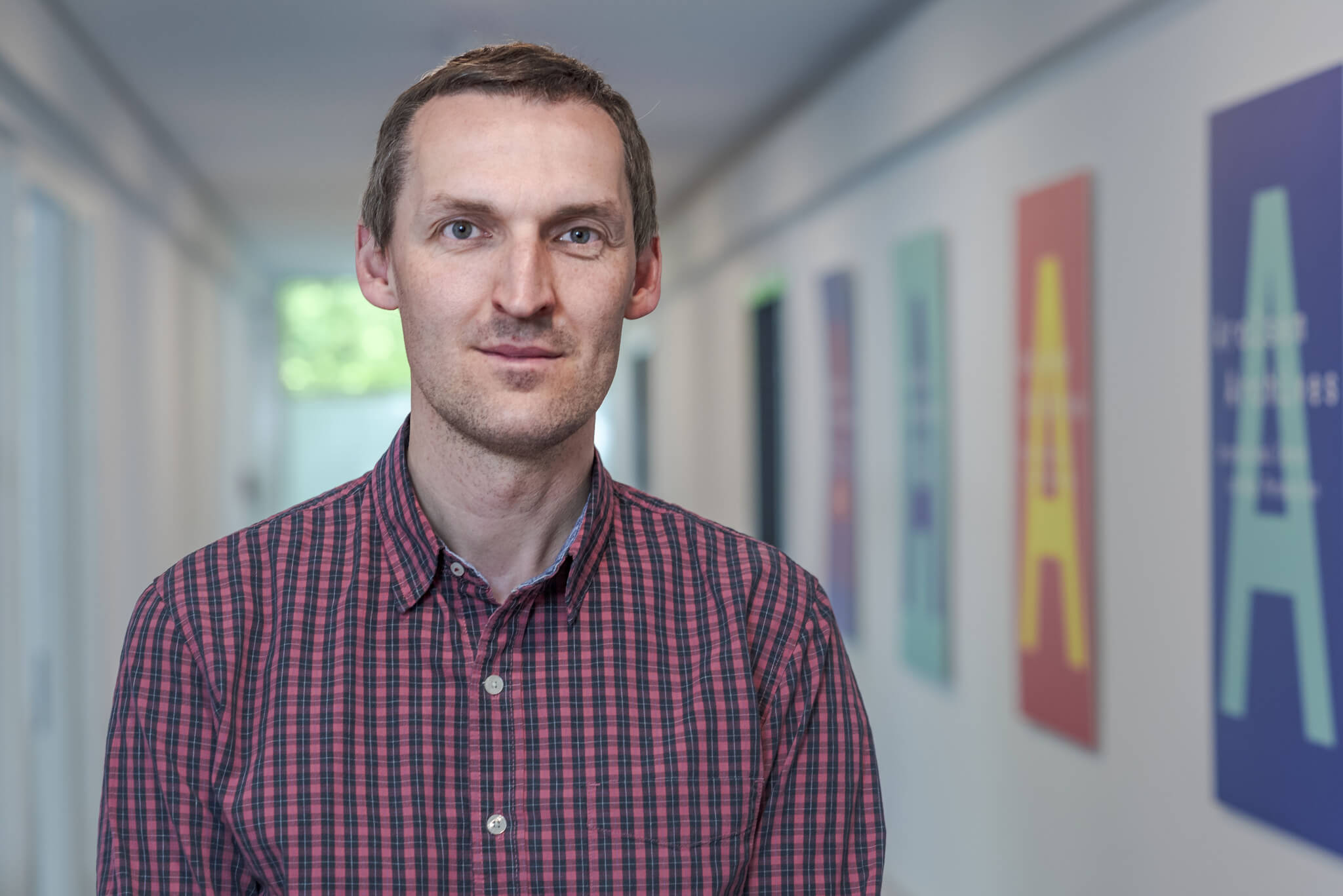 »We have tried to make the main themes more tangible using individual life stories which introduce visitors to a real person and their fate.«

Biographical boxes present people who belong to different victim groups and come from different countries in order to provide a broad but detailed picture of the history of persecution. In conjunction with simple explanatory texts, this approach provides a low-threshold point of entry to the exhibition for all those who are interested.

To give an impression of the sheer size of the archive, work was started in 2018 on preparing part of the Central Name Index as an exhibit. About 4,000 of the 25,000 boxes containing index cards on individual people had to be placed against the wall of the exhibition space in the original alphabetic-phonetic order. “It was a lot of work, but it was well worth it”, commented Henning Borggräfe. Originally an important tool that the staff of the Arolsen Archives used on a daily basis, the Central Name Index is now recognized by UNESCO as part of the world’s documentary heritage. A catalog to round off the exhibition will be available in German and English. An online version of the exhibition is also in the pipeline.