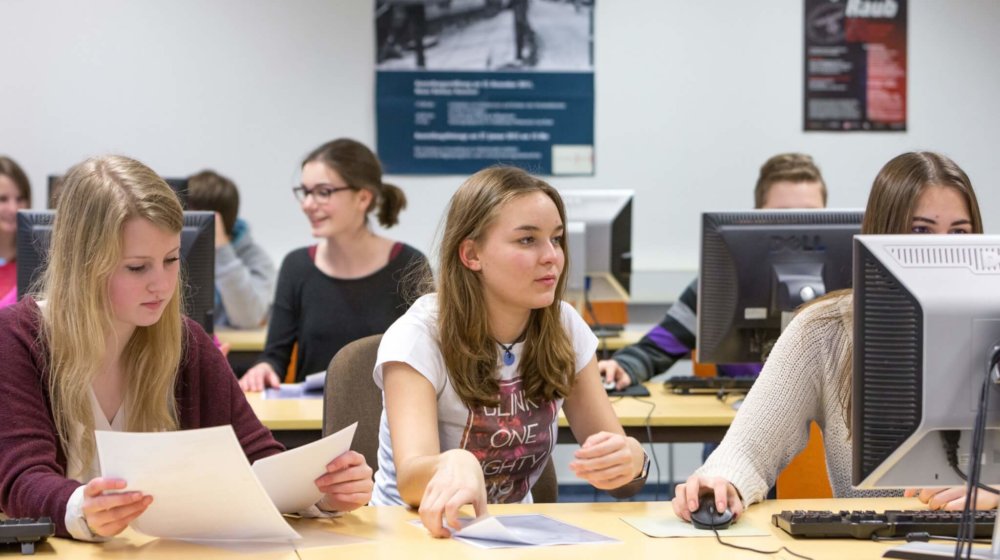 Many young people do not know much about Nazi persecution – despite the fact that learning about National Socialism is firmly anchored in school curricula in Germany and many other countries. Studies show that even those students who have visited a former concentration camp often remember little about it. One of the ways in which the Arolsen Archives support educators is by providing materials for trips to memorial sites that will enable students to relate the experience to their everyday lives.

The Arolsen Archives work in partnership with memorial sites and develop ideas for educational projects – they provide educational offerings which will even fit into curricula that are already quite full. The documentED project provides individual tool kits for preparing and following up on trips to memorial sites. In addition to specially selected documents which relate to the concentration camp concerned, these packages of learning materials also contain assignments and information on how to use the historical source material to best effect in the classroom. The materials encourage students to look closely at the fates of individual victims and this makes the context interesting and comprehensible, both from a historical and from a contemporary perspective. 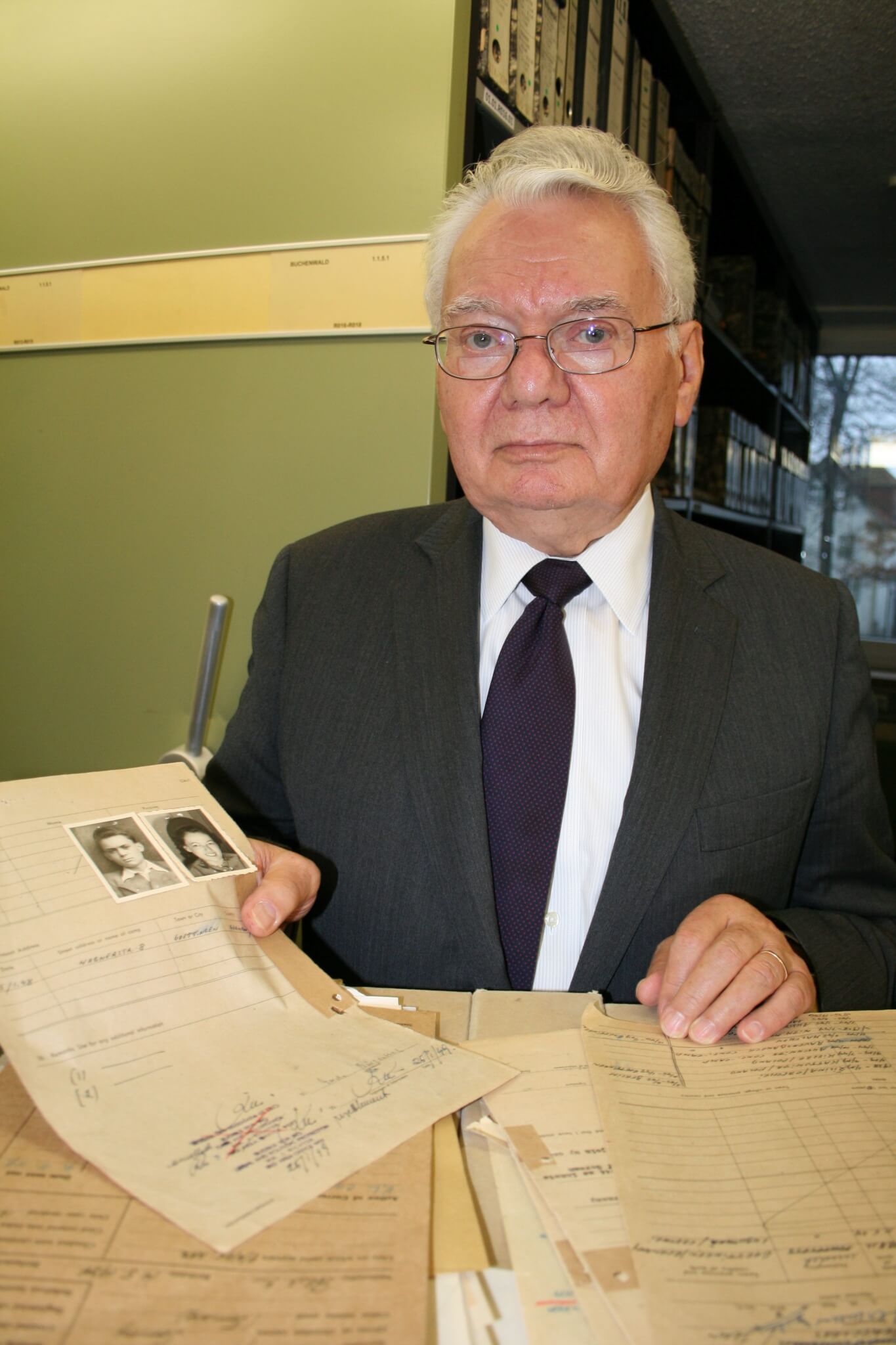 »The earlier we acquaint children of different ages with the existence of these files and their contents, the easier it will be to teach the history of the Holocaust and other mass killings. Every new generation of children must be familiarized with this terrible past and its horrendous consequences.«

In the test phase: the documentED project

Since May 2019, documentED has entered an initial phase of being adapted and tested for learning groups with the support of a number of memorial sites. The Arolsen Archives are working in partnership with the Buchenwald, Mittelbau-Dora, and Dachau concentration camp memorials and with the Max Mannheimer Study Center in Dachau. Once the test phase has been evaluated, the project will be rolled out on a larger scale. A wide range of offerings is planned, including a version in English.

documentED has been and is being developed for learning groups which visit memorial sites commemorating people who were persecuted and murdered by the Nazi regime. The name combines the words “documents” and “education”: individual documents on victims of Nazi persecution are the starting point and provide a concrete, simple introduction to the subject. A special feature of the project is that the tool kits are tailored to meet the needs of individual learning groups.

Because of the sheer number of individual documents on victims of Nazi persecution held in the Arolsen Archives, it is often possible to introduce an aspect which students can relate to directly. This can be done by using documents about concentration camp inmates who came from the same town or region as the visiting group, or who were about the same age as the group when they were imprisoned. Giving the students material that they can relate directly to the circumstances of their own lives motivates them to look into the subject more deeply. The abstract facts in history books are much easier to grasp and understand in this way.

The stories of the victims of Nazi persecution must be told – over and over again. That is the only way to ensure that they are passed on to coming generations and that this knowledge is kept alive.

documentED takes the fate of an individual as a starting point and uses it to lead students on to consider the broader context: Why did the National Socialists imprison people? What function did the concentration camps have and how were they organized within the Nazi system of terror?

One section of the tool kit is aimed specifically at teachers. The practical introduction does not only explain how to use the materials, it also includes information on questions frequently asked by pupils, for example, and provides teachers with optimum preparation for using the kit in the classroom. Relevant links and excerpts from the e-Guide of the Arolsen Archives are included so that the sources can be understood. This makes it possible for the pupils to find answers to many of the questions thrown up by documents of this kind, which were created by perpetrators. By doing their own research, groups gradually begin to understand how the documents need to be read and what they mean in the context of their time – it also teaches them how to learn independently and how to deal critically with sources.

After the visit: ideas for your own projects

Giving young people the freedom to be creative has a positive impact on learning. It is just as important to encourage groups to do a project of their own after visiting a memorial as it is to give them adequate preparation before the trip. This is why documentED also includes suggestions for getting actively involved and taking a stand. Manageable and doable – these are the watchwords. Social media and digital formats offer plenty of possibilities nowadays, but so does a traditional “analog” poster exhibition. There are many other options too, of course, including elaborate creative projects for after-school clubs, for example. Once the test phase has been completed, it will be possible to present the results of documentED projects centrally on the Arolsen Archives website, using photos, audio files or videos.