Rising numbers of inquiries about the victims of Nazi persecution

Funding for the Preservation of the IRO Files 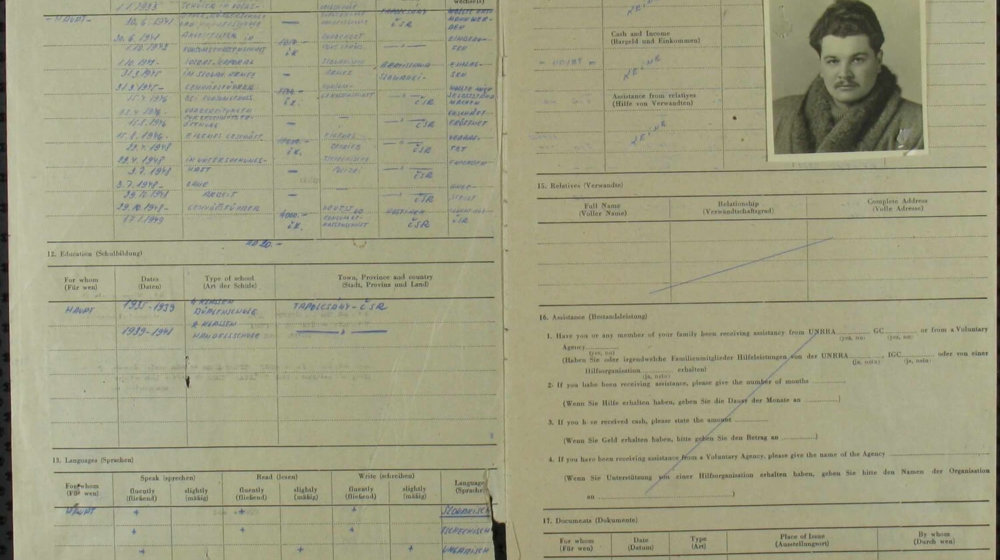 The German Federal Government Commissioner for Culture and the Media is placing 50,000 euros at the disposal of the International Tracing Service (ITS). The funds are from the commissioner’s special program for the preservation of written cultural heritage. The ITS already received support from the program last year.

“Acid corrosion, dampness and mold often severely endanger historical manuscripts and books in our archives and libraries. This written heritage is a cultural treasure trove that must be protected from gradual decay and preserved for future generations,” Minister of Cultural Affairs Monika Grütters explained.

At the ITS, the funds will ensure the preservation of International Refugee Organization (IRO) files. After 1945, the IRO provided care and assistance to concentration camp survivors and Nazi forced laborers designated by the Allies as Displaced Persons (DPs). In the process, it kept extensive files which are of special significance today as early testimonies to the Nazi crimes and about survival and post-war care. The restoration project will concentrate on files from DP camps in Austria. Damage to these records—for example creases and tears in the paper—will be remedied with the help of the funds. What is more, the paper will be deacidified to protect it from further decay. The IRO files from German DP camps will be published in the ITS online archive shortly.