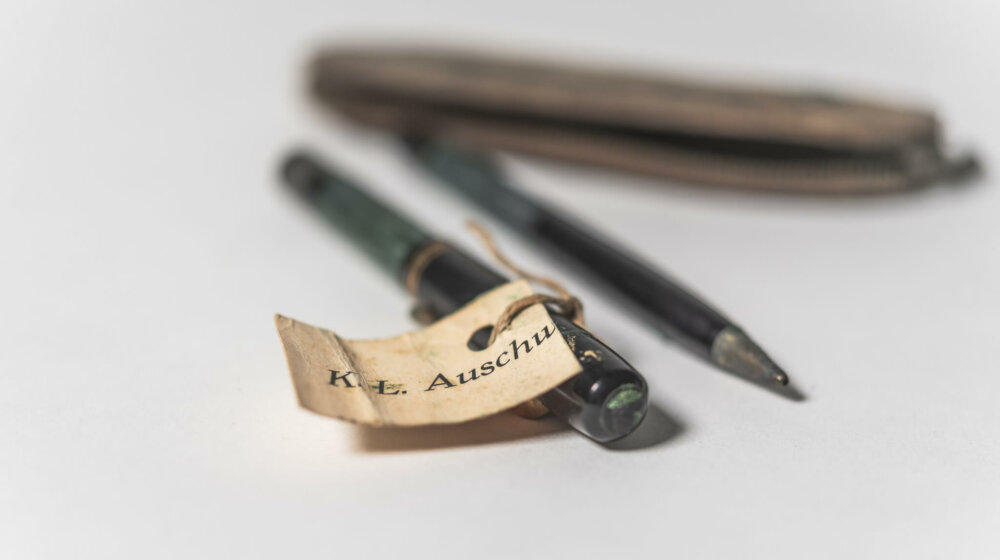 The first #StolenMemory exhibition in Poland will open on July 12 in Gostyń. This will kick off a total of four poster exhibitions developed by the Arolsen Archives in cooperation with local partners: the Krakow Museum, the International Youth Meeting Center in Oświęcim/Auschwitz and the German-Polish Youth Office in Gdansk. The goal is to raise awareness of the #StolenMemory campaign in Poland and reach the largest possible target group in order to muster support for the Arolsen Archives in the search for relatives. Anna Meier-Osiński, head of the Tracing Department, talks about the plans for 2019.

You have a lot planned for 2019: A total of four #StolenMemory exhibitions will be shown in Poland. Why are you focusing so intensely on our neighboring country?

For one thing, this year marks the 80th anniversary of the Wehrmacht’s invasion of Poland and the start of World War II. Furthermore, the search for relatives of the victims of the Nazi regime is of special importance in Poland. With the #StolenMemory campaign, we aim to return the personal effects of former concentration camp prisoners stored in the Arolsen Archives to their families. A large portion of the nearly 3,000 objects belong to Polish victims of persecution. Unfortunately, the people in Poland often do not even know that the Arolsen Archives hold personal items belonging to their relatives. Additionally, the documents we store contain valuable information about individual paths of persecution and graves, most of which is not known by the families. There has been a great response to the many items we have been able to return with the help of numerous local volunteers. Even 70 years after the end of the war, it is extremely important to people to have some certainty about the fate of their relatives.

The #StolenMemory campaign has been designed around a standardized concept, and yet every exhibition site has its own individual character…

We can establish links to local history with this exhibition. The posters displayed on Ghetto Heroes Square in Krakow and outside the Youth Meeting Center in Oświęcim show people from the region. For our youth educational work, we have chosen to look at the fates of young people whose lives prior to their arrest were very similar and with whom the youth of today can relate. This encourages volunteers to help us in the search. Local historians from Gostyń have already been able to find multiple families. The exhibition there traces their relatives’ paths of persecution. It is also very helpful that we have displayed the objects online since 2015. You can search by name and nationality there. 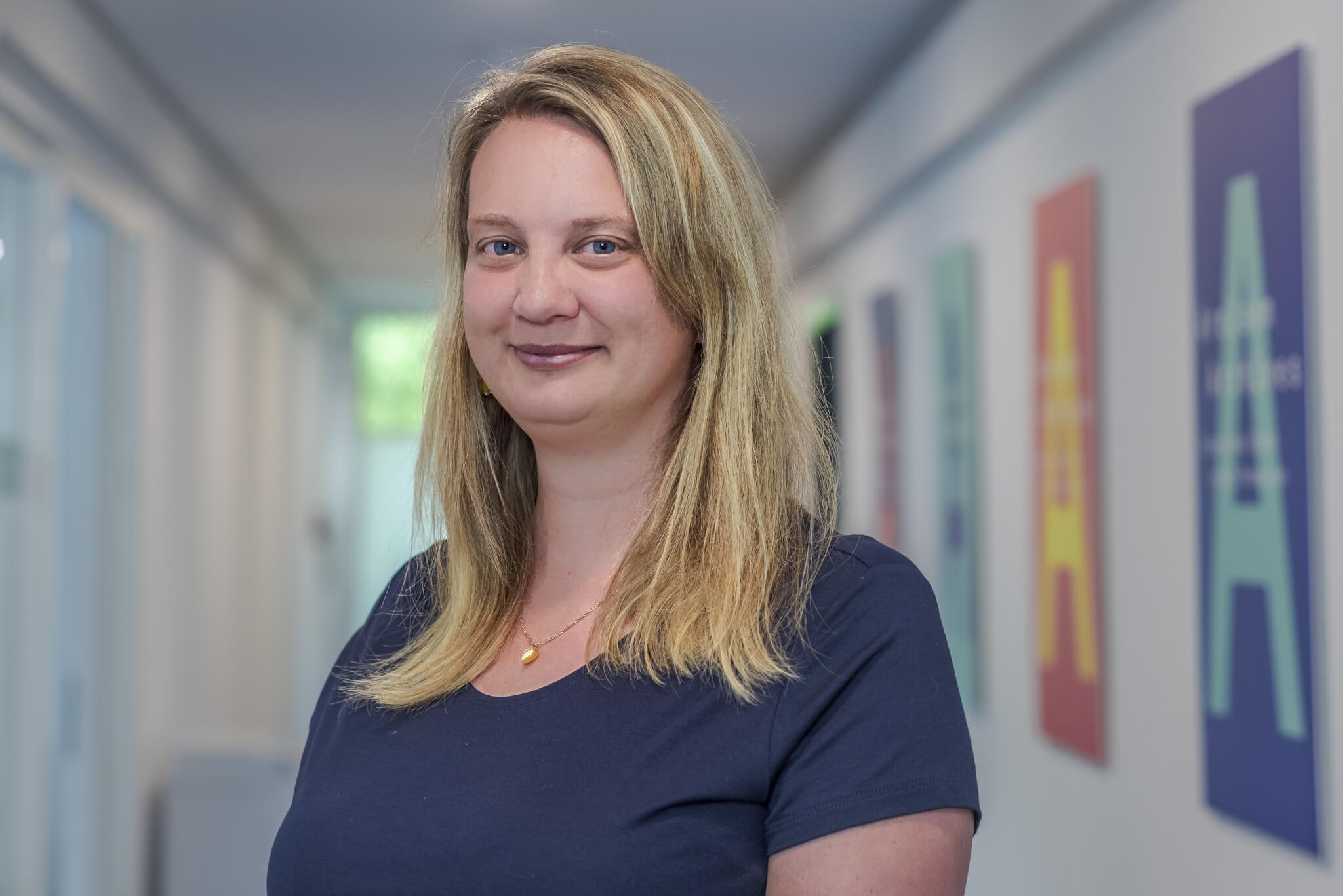 The dedicated volunteers not only help us return the personal mementos to the families, they frequently share important, previously unknown information from our documents regarding paths of persecution and even grave sites.

Are you working with these Polish partners in other areas as well?

In cooperation with the International Youth Meeting Center in Oświęcim, we want to further develop the #StolenMemory campaign for German-Polish educational work. In these projects, young Poles will research the fates of people from their region and return personal effects to the families. Talking with the relatives will be an important aspect of this. It is the insights from these discussions, together with the information and mementos from our archive and the young people’s research, that will paint a full picture of the situation. Together with the German-Polish Youth Office, we are also planning to expand #StolenMemory as a workshop module for educational purposes in the context of the “Paths to Remembrance” funding program. A year ago we conducted the first seminar for German and Polish educators on working with documents and objects from the Arolsen Archives in cooperation with the Youth Meeting Center in Oświęcim.

For the International Youth Meeting Center in Oświęcim, the #StolenMemory exhibition and campaign mean commemorating and remembering the victims of the concentration camps, but they also pose a great pedagogical challenge. We hope that pupils in the local schools become “ambassadors of remembrance” for future generations.

Are #StolenMemory exhibitions being planned in other countries as well?

We have very dedicated volunteers in Spain, too, so we are in the process of preparing a Spanish exhibition. The thematic focus will be on Spanish forced laborers, and there will be a general information poster to draw attention to their story and to spread knowledge of their fate. A #StolenMemory exhibition would also be important in Russia in order to reach the relatives there. Even in Poland, there will be more than just these four exhibitions. The Auschwitz-Birkenau State Museum plans to show #StolenMemory in 2020 for the 80th anniversary of the first Auschwitz transport, and the Institute of National Remembrance in Wrocław and the Warsaw Rising Museum have already asked about it as well. So we still have a lot of plans!