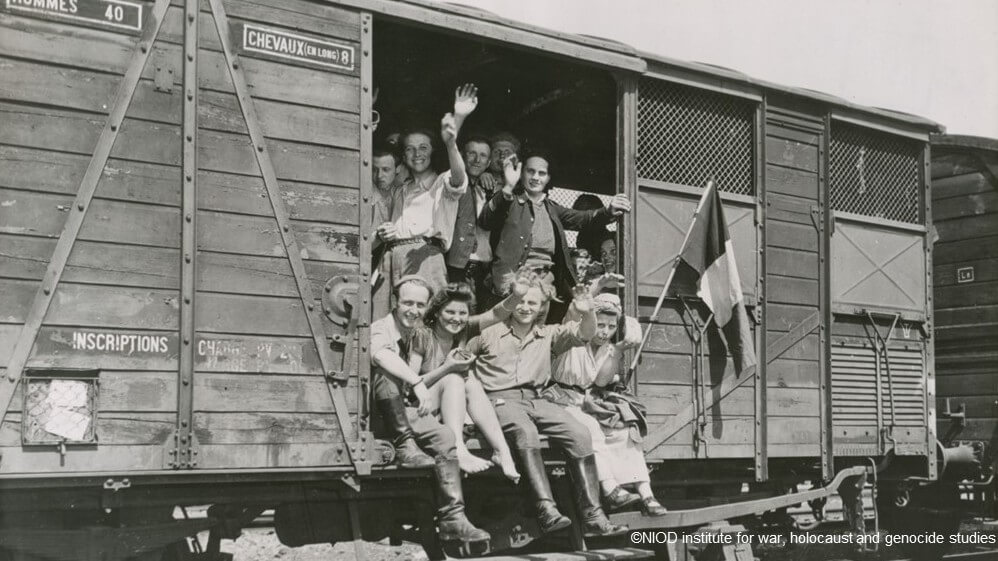 After the Second World War, the Allied occupying powers were faced with a mammoth task: they wanted to document the crimes committed by the National Socialists and search for missing persons. In order to do so, they collected information about the victims of Nazi persecution. In the American Zone of Occupation alone, this resulted in the creation of around 850,000 documents containing information on ten million names. The Arolsen Archives have now put this collection of documents online.

In the winter of 1945/46, the four occupying powers issued orders to German local authorities, companies, the police, and other institutions requiring them to draw up lists of the foreign nationals, German Jews and stateless persons who were registered with them. Details of burial sites were to be included. A large collection of the documents created in this way as well as other lists from the American Zone of Occupation can now be viewed in the online archive of the Arolsen Archives. They contain information pertaining to around ten million names.

Rebecca Boehling, Acting Director of the National Institute for Holocaust Documentation at the United States Holocaust Memorial Museum, underlines the importance of this collection: “Because the American Zone was the largest occupation zone of the WWII Allies, information regarding those millions persecuted by the Nazi regime, who were registered there immediately following the end of the war, is of exceptional significance for the search for missing persons and for determining the path of persecution of both survivors and those whose lives were stolen. This new online access to these documents will make available an immense amount of information about survivors and victims of the death marches and concentration camps as well as about forced labor.”

To make sure the new information can be accessed quickly and easily, the Arolsen Archives enlisted the support of Ancestry, the largest online platform for genealogical research. This year the company began helping to process large collections, making the data available to the Arolsen Archives as well as publishing the documents in its own online archive. Because of this, the lists can now be searched very easily. “The data collected by Ancestry enrich our online archive with a lot of valuable information, including information on the whereabouts of foreign forced laborers, for example,” explains Giora Zwilling, Head of Archival Description at the Arolsen Archives.

Since May 2019, the Arolsen Archives have been using collaborative projects like this one to make interesting holdings available to a global audience through the internet. With the help of its partners, the institution wants to continuously improve the indexing of its documents to make it possible search them for as many keywords as possible. After publication of the documents from the American Zone of Occupation, the Arolsen Archives will soon be putting further lists online – the next to follow will be the lists from the British Zone.

About the Arolsen Archives

The Arolsen Archives are an international center on Nazi persecution with the world’s most comprehensive archive on the victims and survivors of National Socialism. The collection has information on about 17.5 million people and belongs to UNESCO’s Memory of the World. It contains documents on the various victim groups targeted by the Nazi regime and is an important source of knowledge for society today.