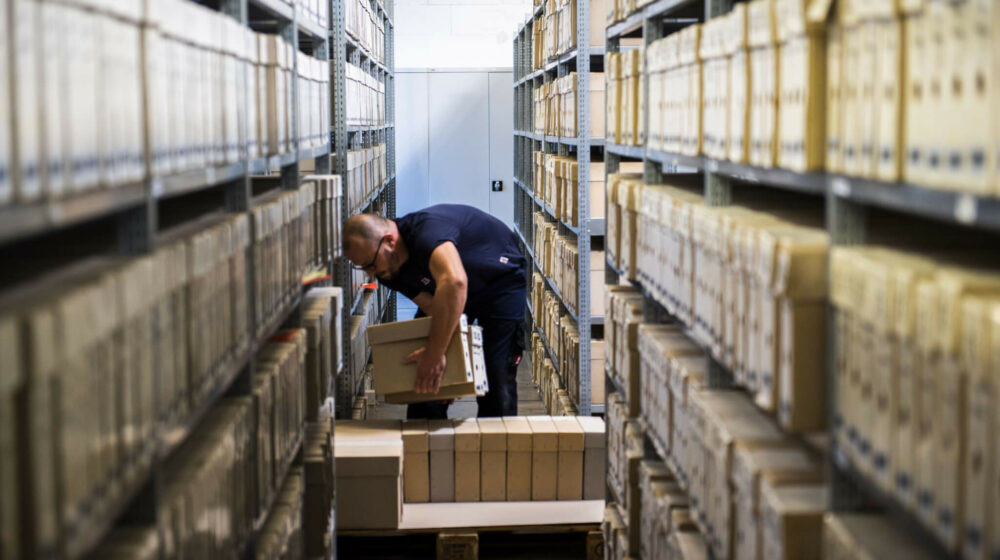 Where did Holocaust survivors, former concentration camp inmates, and Nazi forced laborers want to emigrate to after the war? What were their hopes for the future? Questionnaires collected by the International Refugee Organization contain information on just under one million names of Displaced Persons.

The International Refugee Organization (IRO) and its predecessor organizations collected these documents between 1947 and 1952. They are concerned with the care of Displaced Persons (DPs) who were living in Italy, Austria, Switzerland, England, and the Western occupation zones of Germany at the time. A questionnaire titled “Application for Assistance” is a type of document that had central importance. DPs had to fill one out in order to apply for assistance from the IRO. This document is also referred to as a “CM/1” form. The letters “CM” stand for Care and Maintenance, while the number “1” is the identification number for this specific type of form. Most of the people who applied for support were Holocaust survivors, former concentration camp inmates, or Nazi forced laborers. But the applicants also included people who had fled the Soviet sphere of influence for political reasons.

News: Publication on Displaced Persons in Africa and Asia 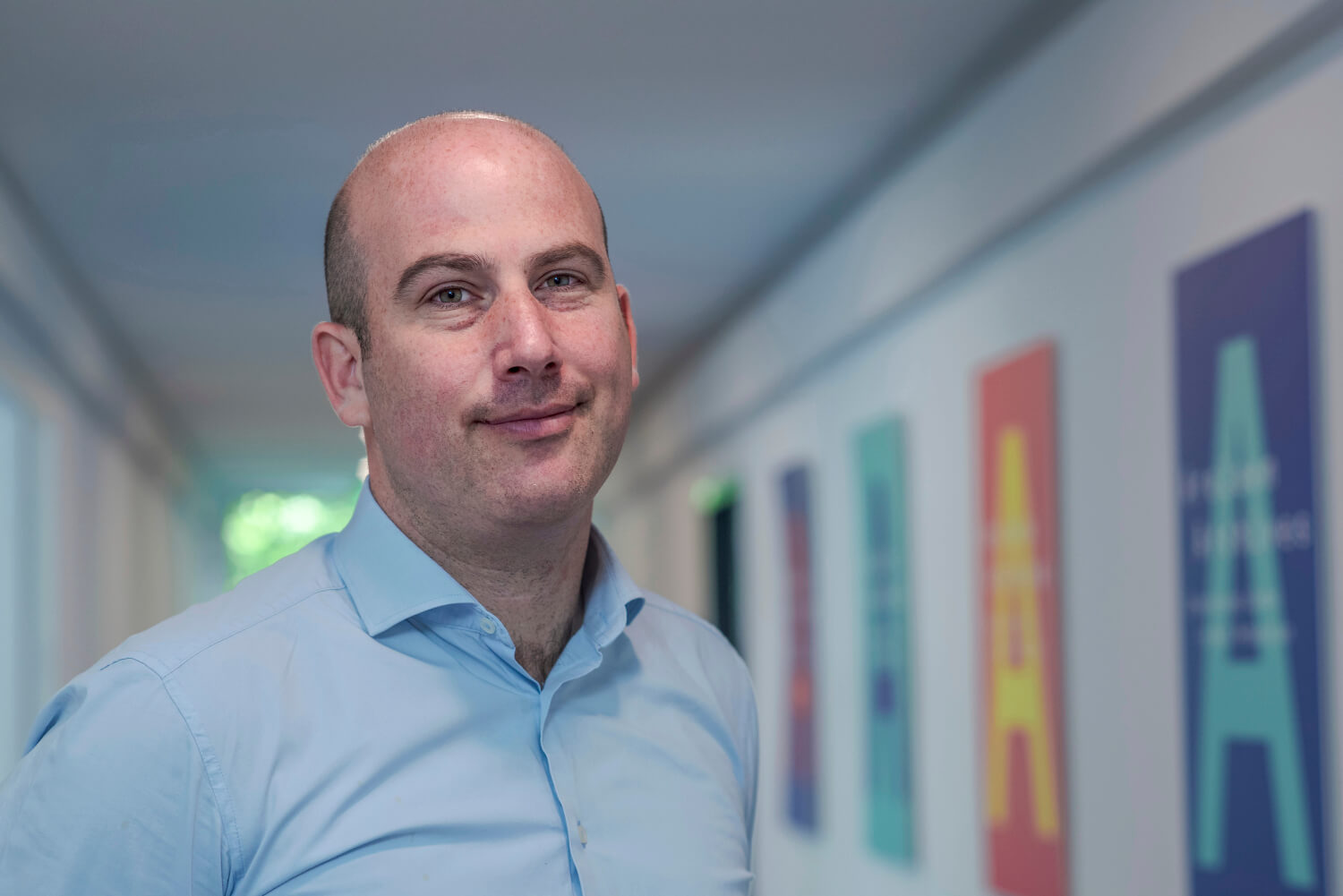 »The questionnaires from the IRO’s Care and Maintenance Program are important documents. Firstly, they document the fateful paths people’s lives took, and secondly, they show how former victims of Nazi persecution were cared for by the Allies. They are some of the most personal documents to be found in the Arolsen Archives.«

Bela and Kasiel Segall got married in Munich in February 1950. They were Polish Jews and Holocaust survivors, and their file from the IRO’s Care and Maintenance program shows how they spent the first few years after 1945 trying to find their feet again as they stayed in hospitals, DP camps, and then in their own apartment, biding their time in Germany while they waited for an opportunity to emigrate. The file also contains information about their path of persecution: Bela Segall was held in several concentration camps, including Majdanek, Auschwitz, and Ravensbrück. The man who was later to become her husband was also deported to Auschwitz by the Nazis. The Allies liberated him in the Buchenwald concentration camp.

Erzsebet Klein, a Hungarian Jew, experienced persecution under two different regimes: Shortly after their wedding in 1944, Erzsebet’s husband Imre Klein was arrested by the Nazis. He was sent to the Mauthausen concentration camp, where he died in May 1945. Erzsebet managed to go underground in Budapest, where she stayed on after the war and worked as a salesclerk. She was threatened with arrest for making derogatory remarks about the Communists. When friends warned her of the danger she was in, she tried to flee to Austria. However, she was apprehended in Slovakia and taken to a camp for dissidents.

She managed to escape, reaching Vienna in October 1949, where she applied for assistance from the IRO. Hers is just one of the many very different fates documented by the IRO questionnaires.

Flight after the pogroms in 1938: Bianka Cohn

Bianka Cohn fled to Shanghai to escape Nazi persecution in 1939. After the November pogroms of 1938, this city in the Yangtze Delta had become one of the last places of refuge for Jews from Germany and Austria. Around 20,000 Jews lived there, often in extremely difficult conditions. In 1943, the Japanese occupiers established a ghetto.

Only a few of these people made Shanghai their new home after the end of the war. Bianka Cohn was one of those who wanted to leave the city, as is shown by a questionnaire she filled out in 1947. However, it was not until 1949 that she managed to emigrate to England. Her story is one of thousands like it that have been preserved in the documents from the IRO.

This could be of
interest to you too: 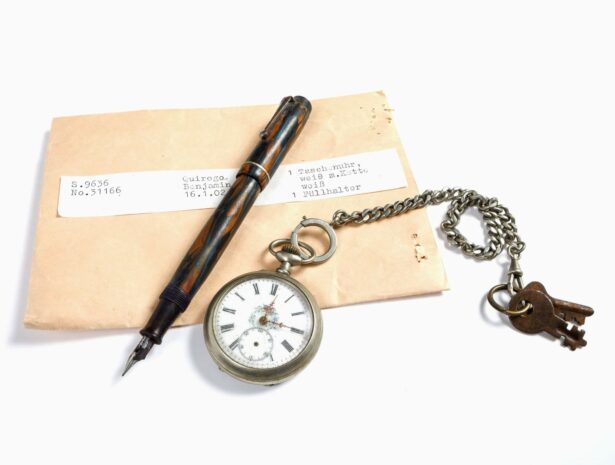 Wallets with photos, engraved wedding rings, costume jewelry, letters: When they arrived at a concentration camp, people only carried what they had with them at the time of their arrest, or what they were able to hide on their person before they were deported. The Arolsen Archives still hold personal effects belonging to around 2,500 former prisoners.

To the article
Support us