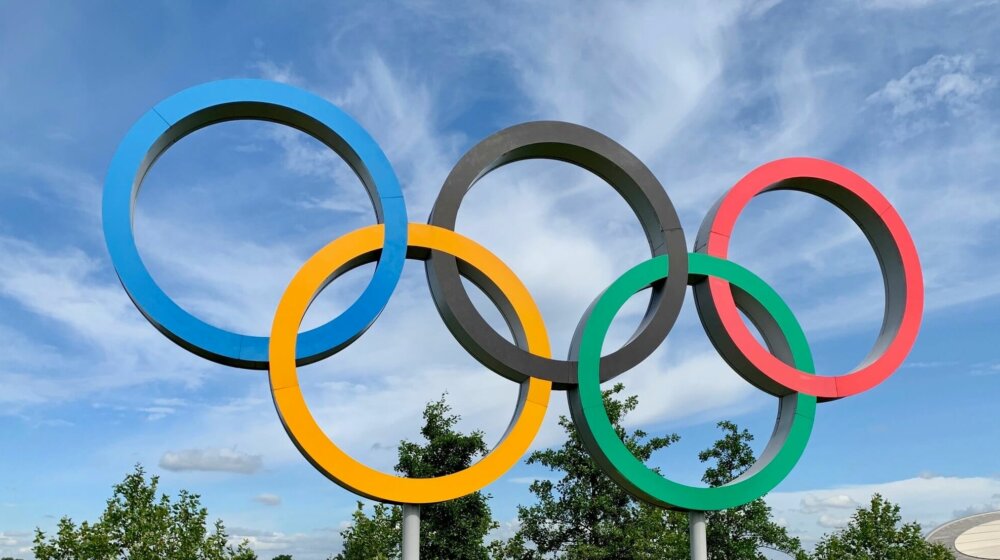 During the 2020 Summer Olympics in Tokyo, we will be presenting a number of athletes who were victims of Nazi persecution. They were stripped of their titles and banned from competitive events, such as the 1936 Berlin Olympics. Many were murdered because they did not conform to the Nazis’ racist worldview. 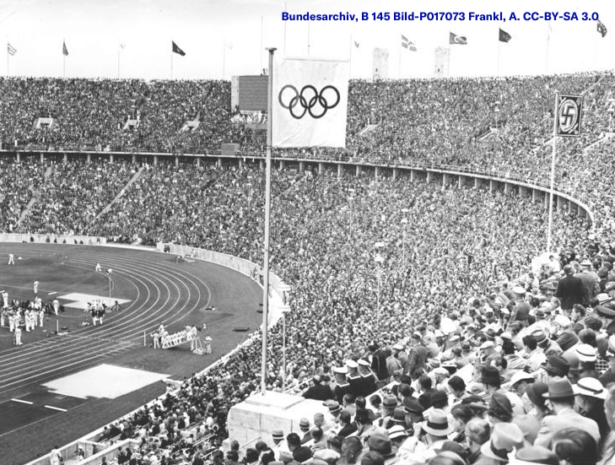 As the 2020 Summer Olympics open in Tokyo, we will be remembering a number of athletes who were victims of Nazi persecution. Many former Olympians from many different countries who did not conform to the Nazis’ racist worldview had cause to fear for their lives.

We are remembering the ten-time German champion Lilli Henoch, one of the most important female track-and-field athletes of the 1920s and a trailblazer for society’s recognition of women’s sport. 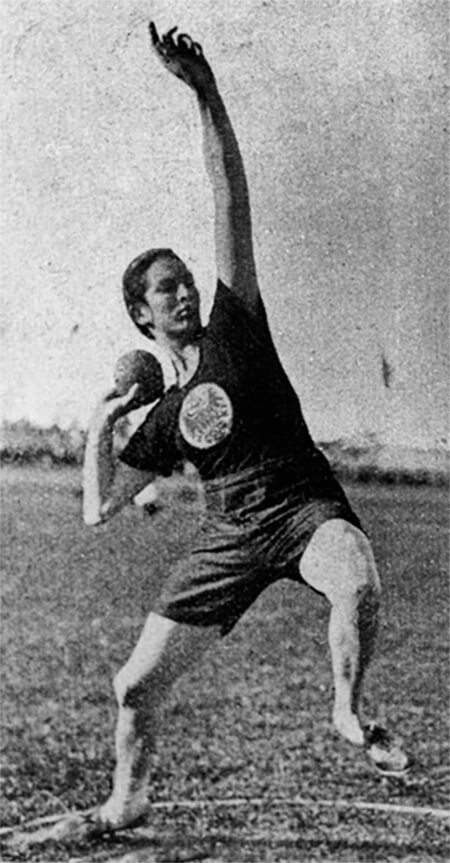 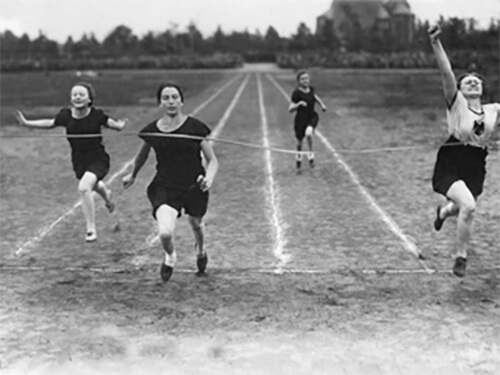 Lilli Henoch was born in Königsberg, East Prussia, on October 26, 1899. In 1918, her passion for sport took her to Berlin, where she trained as a member of the track-and-field division of the Berlin Sports Club (BSC) from 1919 on and became ten-time German champion in the disciplines #shotput, #discusthrow, #longjump and the 4 x 100 meters relay between 1922 and 1926. Alongside this, she studied as a gym teacher and orthopedist at the Prussian College for Physical Exercise.

When the Nazis seized power, her sporting career virtually came to an end due to her Jewish background. Despite Lilli being appointed the head of the women’s section of the sports club in January 1933, her exclusion from the BSC followed in the fall of 1933. She worked as a gym teacher at a Jewish elementary school and put together a handball team at the “Jewish Gymnastics and Sports Club 1905,” which was one of the best in Germany within Jewish sport.

Following the November pogrom in 1938, she was forced to give up this job as well. Many Jews attempted to escape persecution by emigrating. Lilli Henoch decided otherwise and rejected offers to work as a coach abroad: She stayed with her mother in Berlin and taught at another Jewish school until 1942.

Documents from the Arolsen Archives show that the Nazis deported Lilli Henoch and her mother on September 5, 1942, with the 19th transport to the Riga Ghetto after forcing them to hand over their assets. However, mother and daughter never arrived there: Just a few kilometers from the city, all of the passengers on the train were led into the forest and shot. 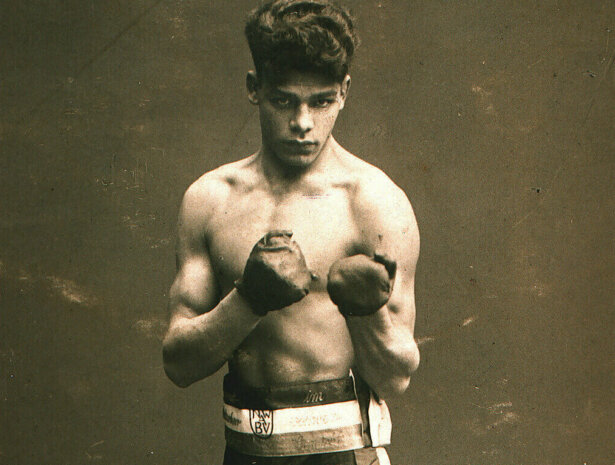 In 1920s Germany, boxing matches evolved into huge sporting events that enjoyed a great deal of media attention. Professional boxer “Rukeli” Trollmann was among the audience’s absolute favorites. He became the German light heavyweight champion in 1933, but the Nazis stripped him of the title a few days later for spurious reasons. They bullied Rukeli because he was a Sinto – but also because of his modern and “un-German” fighting style.

We remember Otto Herschmann, who won the silver medal in 100-meter freestyle swimming at the first modern Olympic Games in Athens in 1896. The Jewish Austrian sportsman was not only a talented swimmer, he also won second place with the national sabre fencing team at the 1912 Olympics.

Although sport was his great passion, Otto studied law and had his own law office in Vienna up until 1938. As well as having a career as a lawyer and a sportsman, he also co-founded the Austrian National Olympic Committee and was president of the Association of Austrian Swimming Clubs from 1914 to 1932. On June 14, 1942, the Nazis deported him to the Sobibor extermination camp, where he is believed to have died on June 17, 1942. 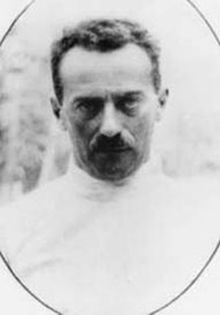 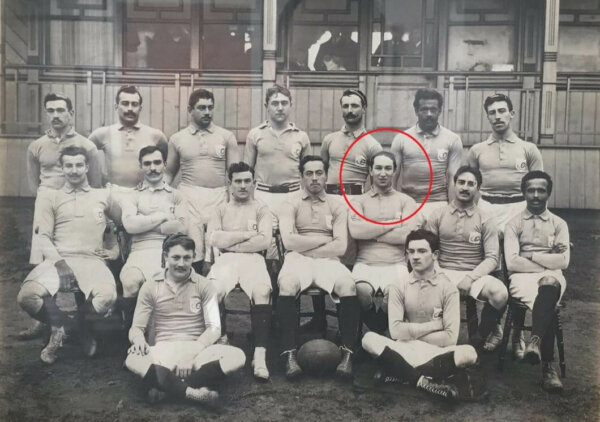 A life for sport

Soccer, rugby, car racing, tennis – Allan Muhr was successful in many different sports at the beginning of the 20th century. Born in America, he supported the French Army as a volunteer ambulance driver during both World Wars – until the German occupying forces captured him in 1943 and took him to the concentration camp.

We are remembering basketball legend Ralph Klein: a German Jew and Holocaust survivor, Israeli national hero, and coach to the German national team.

Ralph Klein was born in Berlin on July 29, 1931. He and his two older siblings Ruth and Tibor came from a Hungarian Jewish family. His father owned a furniture factory. In 1939, the family fled from Nazi Germany back to Budapest, yet their persecution continued there too. His father was imprisoned by the fascist militia, before being deported to Auschwitz and murdered in 1944. His sister survived the camp. His mother, Tibor, and Ralph succeeded in reaching one of the safe houses established by Swedish diplomat Raoul Wallenberg in Budapest, thus escaping deportation. 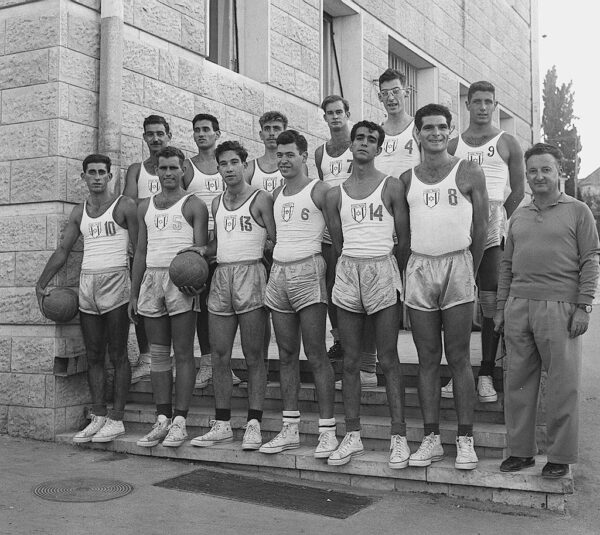 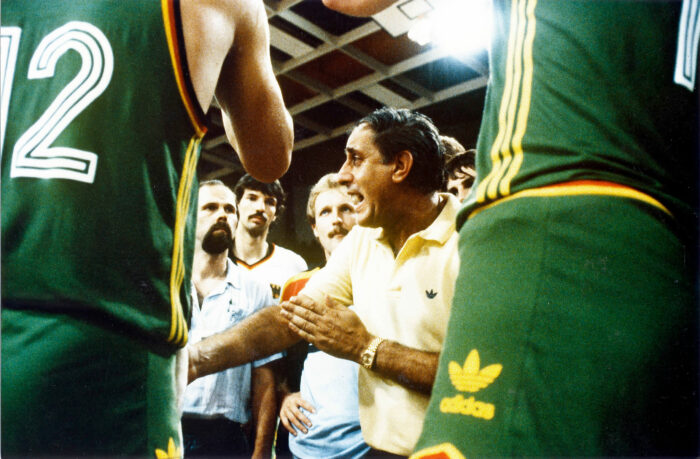 From player to coach

Ralph Klein’s sports career began in Israel. The photo on the left shows him in 1960 as part of the Israeli basketball team (back row, third from right). In 1977, as coach, he led Maccabi Tel Aviv to victory in the European Cup. From 1983, Klein coached the German national team. The photo below shows him instructing the players.

After the end of the war, Ralph began playing basketball. However, Jews also faced antisemitism under totalitarian communism in post-war Hungary. The Klein family therefore decided to emigrate to Israel in 1951. This is where Ralph’s meteoric rise in basketball began: he joined Maccabi Tel Aviv in 1952 and soon became one of the young nation’s first sporting idols.

When he led the Maccabi Tel Aviv team to victory in the European Champions Cup as its coach in 1977, Ralph Klein finally became a national hero. This gave his commitment to coach the German national team from 1983 on even more gravitas. For him, the move was closely connected to his personal history: As an Israeli, he saw coaching the German national team as a victory over Nazi Germany. To prevent political tensions, he handed over responsibility for coaching the team to his assistants for matches between Israel and Germany. Klein returned to Israel in 1986, where he died on August 7, 2008.

Documents in the Arolsen Archives confirm Ralph and his brother Tibor’s disenrollment from school in Berlin on March 24, 1939, to emigrate with their family.